“This game plans at least 5 stages and 2 difficulty levels.
Of cource implementing everything and then publishing is one of the options.
We thought that development with a small number of developer would take a lot of time, and it took this form of early access.

It will be updated every when the new stage is created.

“about one year as early as possible.”

“This version is already implemented the following things.

“Mainly, we use the Steam community.

We will listen to and actively incorporate valuable ideas.
Thank you for your understanding and cooperation.”

※ "Warm-up Mode" is prepared for each stage, and it is recommended that you practice enough and then challenge actual stage.

In another world that is not so far from now, research has been conducted to make robots having consciousness.
The presentation about great achievement seemed to be quite well. 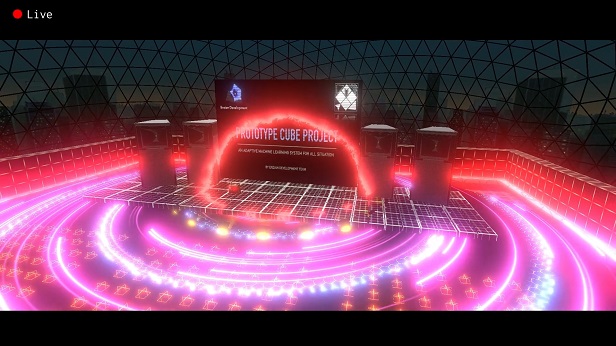 However, during the demonstration based on chess game, chess individuals went out of control.
The wave of bugs spread to the whole chess world.

The player are going to deep into the chess world to determine the cause of the bug.