King of the Cul-De-Sac 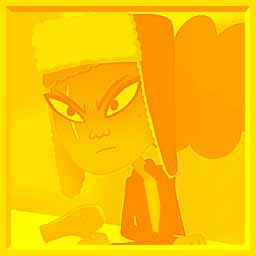 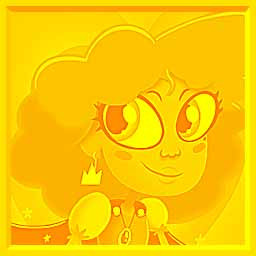 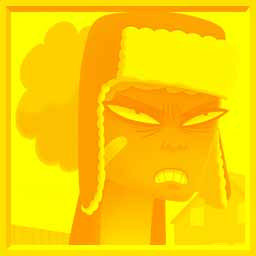 View
all 12
Title: King of the Cul-De-Sac
Genre: Casual, Free to Play, Indie

Play King of the Cul-De-Sac

The KING OF THE CUL-DE-SAC is the title given to the strongest, toughest kid on the block, who rules the circle of suburban homes in the manner they see fit. With Karah’s brother moving to college, she assumes she’s next in line for the throne, but quickly realizes the other contenders for the crown will have to be convinced - with her FISTS!

King of the Cul-De-Sac is an interactive comic that uses games, music, and animation to immerse and amuse readers, while branching story paths bring them back again!