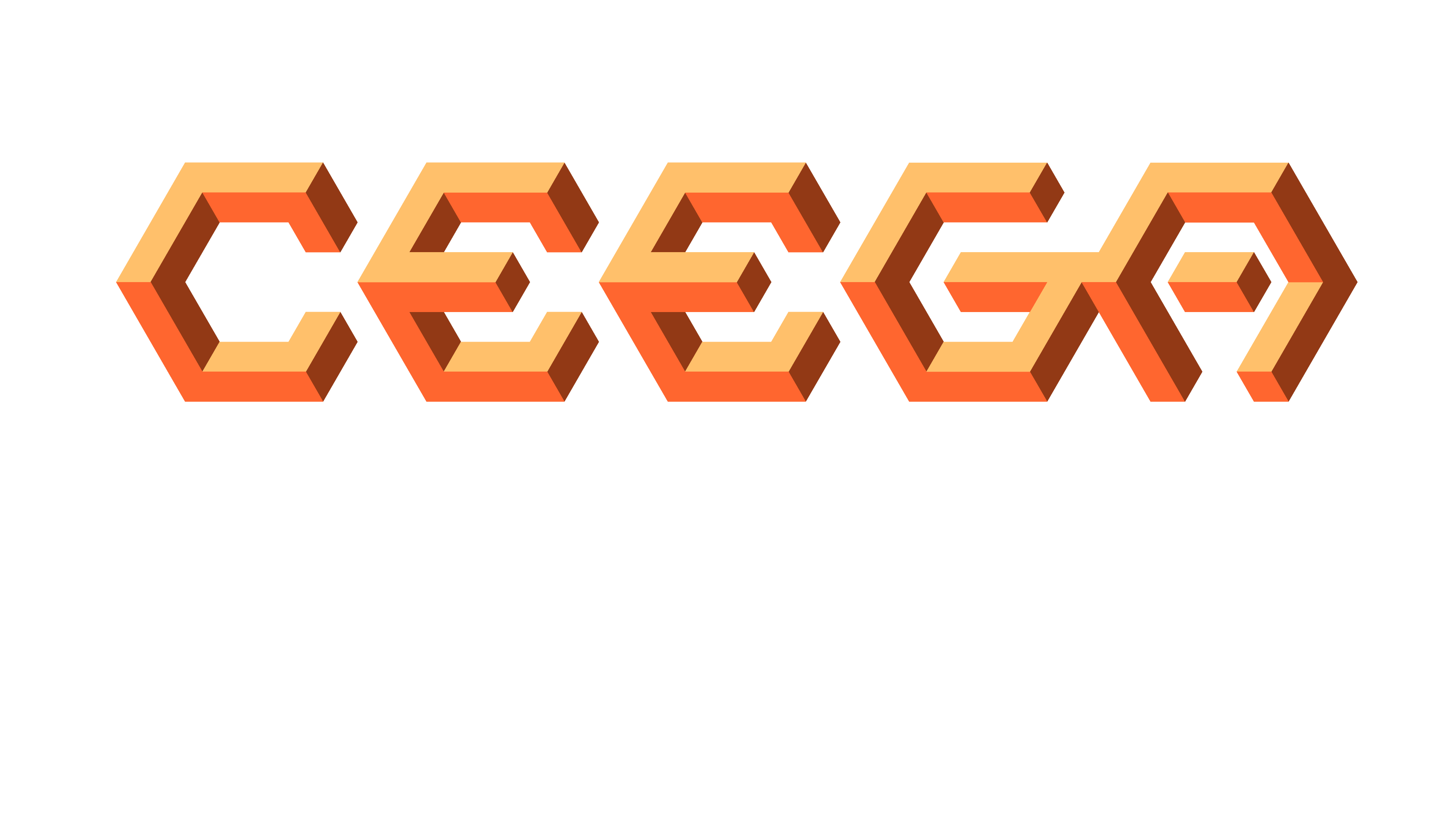 The historical RPG set in Bohemia in the turbulent period after the death of Charles IV boasts not only a sophisticated story, historical precision and a great graphic concept, but also a sophisticated orchestral soundtrack by the Czech composer Jan Valta, interlaced with medieval songs by Adam Sporka. Both artists performed live on stage, Jan Valta as conductor of the Hradec Králové Philharmonic Orchestra.

You have the chance to enjoy the soundtrack live along with video scenes from the game and experience the story of Henry, the main character, over again.


Thanks to SOUNDTRACK Poděbrady festival for production of the concert and the video!