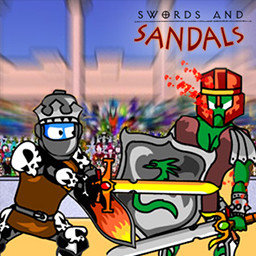 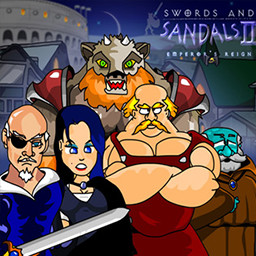 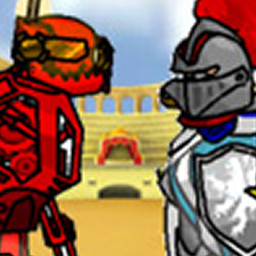 “Swords and Sandals is the best Flash game!”
Cr1TiKaL 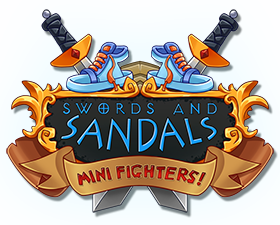