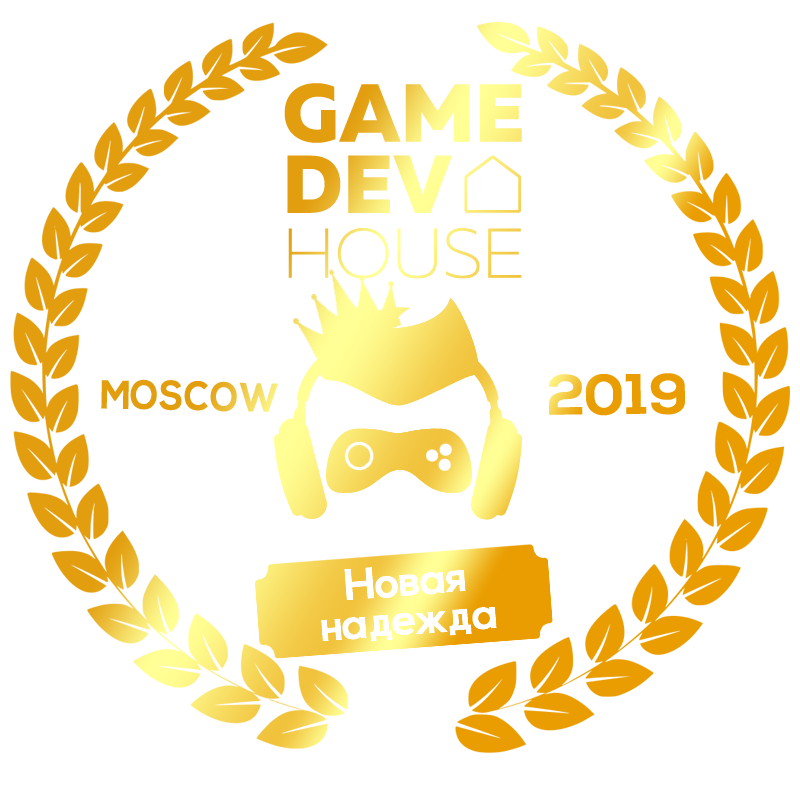 "The future has a habit to unpleasantly surprise everyone who makes plans for it."
- Alastair Reynolds ("Redemption Ark")

Saturated Outer Space - is a turn-based tactics adventure in the Infinite Cosmos.

You are Commander of the squad, which works for the Space Rescue Service. Your main task is to rescue the galaxy citizens in distress, along with eliminating those who try to harm them.

You will have to face fire hazard, blocked doors, time constraints, hacked security systems etc, as well as hostile cyborgs, space pirates and even the global biological threat such as the intelligent Mycelium that threatens to destroy all the life forms!

Solve tactical puzzles, use resources sparingly, and try special tools and a whole range of weapons, as far as based on your actions the game outcome will vary!
SOS is the game in which the missions are manually created, which involves game play variability, possibility of character upgrade, the detailed world of the game universe, a fascinating story in the spirit of the best works by science fiction writers of the 80s and much more. Are you ready to take command?

“We ask the captain to come aboard, the cosmic adventures begin!”