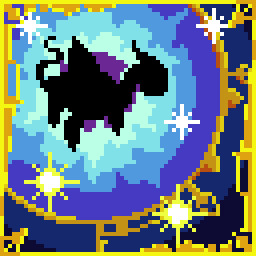 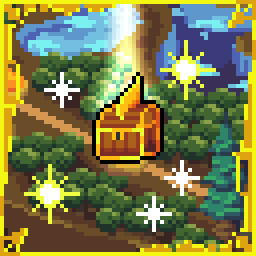 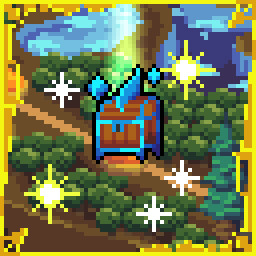 Once a land of Giga, now a new empire have arisen and use Giga as their weapon.
Play as Arc, the chosen student of Giga clan to rejuvenate the land, assemble the Giga team, explore the land, and defeat the roots of evil.
Soul of Giga is a pixel-art Giga collecting game, map exploration and turn-based battle, build your custom Giga team and be the destined one.

Forest, Sky, and the Sea
Invoke the Giga from the element, whereas each element counter each other.
Will you choose to fight with number by summoning Sprite Giga? or send the one Ogre Giga to finish the job?

Cleanse the land
Fight your way through the story in turn-based battle.
Reserve your mana and use Giga' skill to annihilate or aid you.

See the land of Giga
Visit the location, from cities to under dungeon, get ambushed by rare Giga, open prize chest, timed your movement.

Land of Giga
Strengthen the Giga with vessels or headgear, or have a Giga's feast.
Maximize the Giga's armament to teleport you home safely, auto battle, or leveling up.
Fight the evil empire with all of their dozen arsenal.

Enjoy exploring the land of Giga!