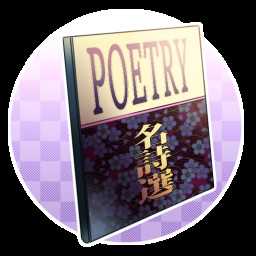 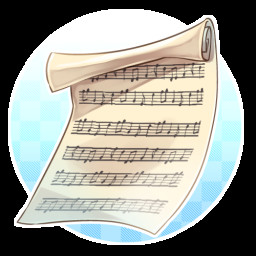 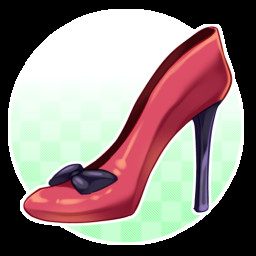 $11.99
Add to Cart
Bundle "Sakura Bundle" containing 38 items has been excluded based on your preferences
View Community Hub

The player may come across scenes which could be rated NSFW, with female characters depicted in their underwear or bikinis.

Take control of Ren in this visual novel, a young man who's just started working in the idol industry.

Ren has adored idols from a young age, and now his love is about to be rewarded. The production company he works at has decided to put him in charge of a newbie idol group comprised of three unique young women: the cheerful, energetic, Akko; the quiet, perplexing Ibuki; and the proud, haughty Chiyoko.

Though these girls are all eager to become idols, they've all their own unique ideas about what being an idol entails - and, as if that wasn't bad enough, they seem incapable of agreeing on anything. On paper, they're a team, but in reality, they're always arguing!

Ren only has a month to whip these girls into shape. It's up to him to organize Akko, Ibuki, and Chiyoko's daily routines, while earning them both fans and funds. The girls can also take on jobs at the local talent agency, the success of which is determined by match 3 gameplay, to further boost their popularity. Then, when the month ends, a competition awaits, wherein only the most talented idol group will be crowned the victor.

And maybe, if Ren makes a good enough impression, they might just fall in love with him, too.

Akko is a cheerful girl who's rarely seen without a smile on her face. She acts as a mediator when Ibuki and Chiyoko inevitably come to blows, and she's always striving to make others happy.

Akko was born in a small fishing village, and she spent her childhood helping her parents run their humble inn. As a result, Akko's no stranger to hard work, and her home-making skills are impeccable. Her miso soup really is delicious!

While Akko might appear boundlessly optimistic, she's a bit self-conscious about her humble origins. She finds the bright lights of Tokyo overwhelming, and at times even she needs a shoulder to lean on.

Ibuki is a girl of few words, yet the words she's able to articulate are all utterly baffling. Though quiet, she seems to take a perverse delight in making other people uncomfortable.

Ibuki particularly enjoys teasing Chiyoko, given the cat-eared diva is so prone to overreacting. The two can often be found arguing, despite Akko's best attempts to divert them.

Ren, too, is another one of Ibuki's favorite targets. Her flirting with Ren is so aggressive it borders on sexual harassment, but just how serious is Ibuki in her pursuit of her producer? That, alas, is a mystery.

Chiyoko a haughty, aloof madam who fancies herself as a being superior to all other lifeforms. She comes from a wealthy family, her father being the president of a large electronics company, and she's lived a life of luxury.

Though Chiyoko is undeniably privileged, she seems discontented with her lot in life. Fiercely independent, she hates the thought of coasting by on her family's success, and she's determined to become an idol using her own merits.

Chiyoko also seems to think she's a cat, for some reason, and peppers most of her sentences with 'meow'. Why she does this is anybody's guess.