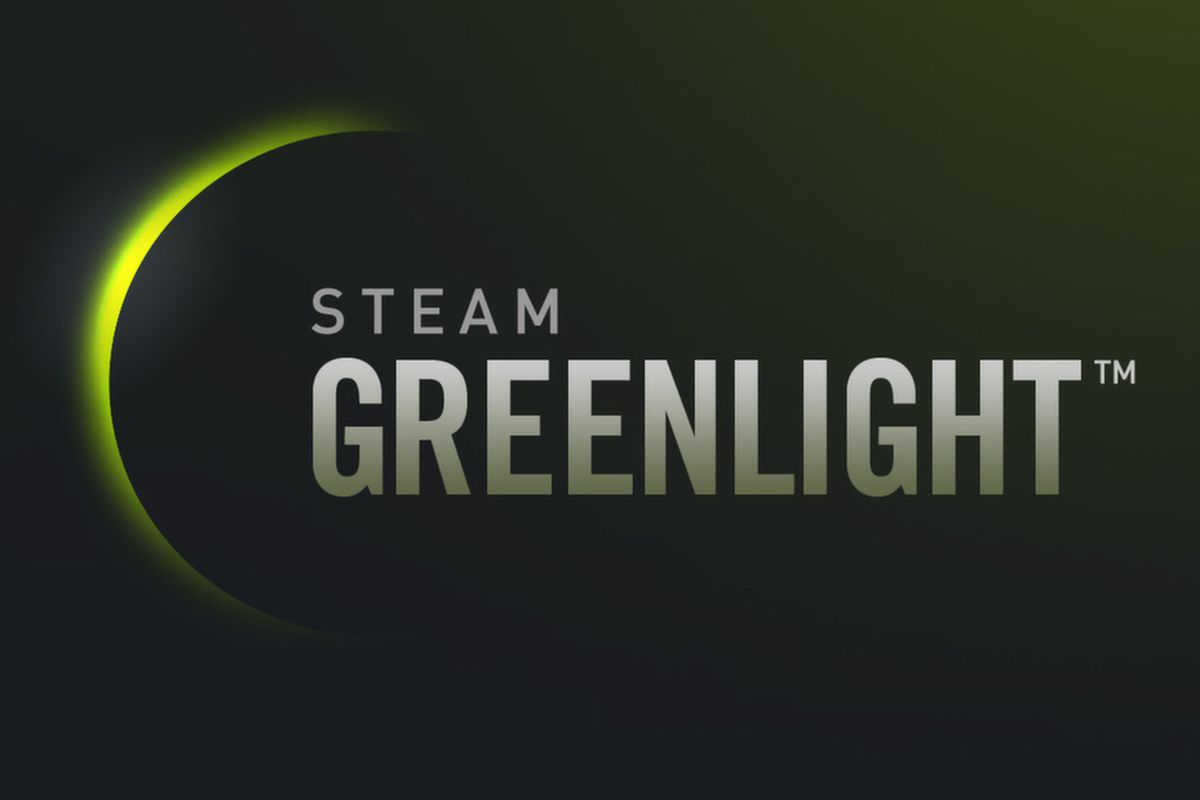 “After getting Green light, thanks to the intensive full-time work of our indie team, Naxia finally moved to Steam Early Access. Our goal from Early Access is to get feedback from players that we may use to shape the future of Naxia. Developing fun and fluid combat mechanics is a primary focus for us. We know user input makes us stronger, so we encourage the players to discuss the game and its core features, as well as the recent progress and future development plans. Also, we would love to get some early feedback about the art and styling of Naxia. Early Access allows us to collect this feedback while also giving the community a taste of what’s to come. we know that we have some problems, in near future we will address them as soon as possible.”

“We launched Early Access at the end of 2019 and plan to keep Naxia in this stage for 1-2 years while we polish the game. We want to wait until we are sure the game is polished enough to meet our expectations. Of course with the help of community! We do not want to rush this step.”

“The game is currently in an early state and from our perspective could use lots of polishing. We are awaiting player feedback to see how they think we can improve the Naxia experience. We plan to polish the core game with bug fixes and implement several improvements include adding more enemy types, more levels of difficulty, more items to craft, more rewards, refining the lore system, adding achievements and optimizing our UI. We will continue to expand the content and add features, and this process will define the full version of the game.

Our plans for future development include:

- Implementation of dynamic events that change aspects of the world according to the story
- Refactor reward system
- Develop Crafting system
- Add more variety of procedurally generated dungeons to explore
- New gameplay content according to story.
- Complete missing sounds and update existing sound.
- Update in-game cinematic
- Add other playable characters
and so many things to improve and update.”

“Most of Naxia’s core systems have been fully designed and awaiting polishing ie. combat system, procedural generation of dungeons, quests, etc. Still missing are the achievement and lore systems which are soon to be added.

“We expect the price for the full release of Naxia to be higher than the price for Early Access.” so as the content gets implemented for more characters, the price of the game will increase progressively.”

“As a team of young and enthusiastic indie developers who all have experience creating productions inhouse, we decided that Naxia should be a product of open development.
We want to build a community that is encouraged to interact directly with us and give us their honest opinions of our game. We plan to engage with the Community through Steam forums, Discord, Twitter, Facebook etc. While we cannot guarantee every user suggestions will become part of the final game, we will strive to acknowledge any feedback that comes our way. Even if we aren't always responding, we’re reading everything.”
Read more

Naxia is a game in active development.

This means that we are constantly working on this game while improving both the game and ourselves as game developers, based on the feedback that we receive from our community.

Needless to say, the process is challenging, and yet, we are eager to tackle this challenge and are striving to make the best possible game.

One aspect of this challenge that we haven't yet been able to overcome, is to continuously deliver meaningful changes and improvements to the game.

To reach and overcome this challenge, we have shifted our approach to the development and are treating The current version of Naxia as a pre-production version of the game!

While our top priority at this moment is to refactor the project, to be able to deliver monthly updates, we can't give an accurate estimate on when we can present a roadmap and release updates based on it.

Waiting for your feedback, join us on Discord