“I'd like to improve HyperQ, but I need more time and your feedback. Early Access gives unusual chance to improve and develop HyperQ gameplay with players. Meant to be played by players.”

Everything depends on you! I am waiting for your suggestions and ideas.”

“HyperQ is playable for single player now, but some features under development are not available.”

“I plan to gradually increase prices with the official game launch.”

“Community is the key element of the development of HyperQ. I am waiting for your any idea or suggestion.
I.e.
”
Read more

HyperQ is a 4Dimensional Roguelike Horror Shooter. It looks like The Binding of Isaac and Crimsonland melted into one & spiced with a bit of absurd humor. The stroryline is inspired by science-fiction horror movie Cube2: HyperCube. 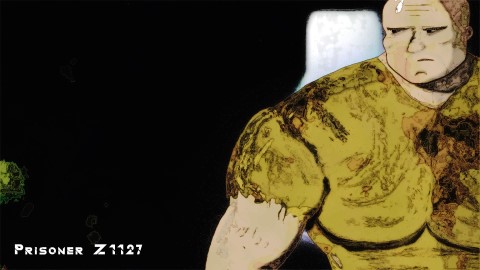 A.K.A. "BoneCrusher". Do not provoke him because you'll find out why they call him that. His fists are harder than rock. Not very talkative. Many legends circulate about him, but no one knows why he is in jail. He is unbelievably strong but still relatively fast. 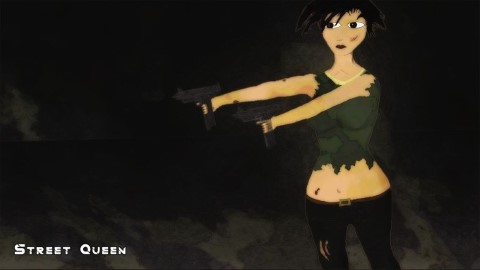 She lost her parents and then escaped from the orphanage. Brought up by the street. As a teenager, she became a gang leader. Smuggling... Kidnapping... Robberies... Inhabitants from afar see her and run home. The police are helpless. Nobody's messing with her. And if there is even someone... He lives short... It is extremely fast, agile and… fragile. It helps her to survive everyday on the street. 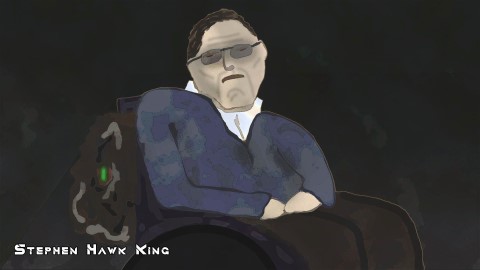 A brilliant scientist. He led a group of scientists during a secret governmental science program. His team managed to distinguish the Singularity from the inside of the black hole. With it, they managed to create the first 4-dimensional object – HyperCube. At the next stage of the experiment, the Object was extremely unstable and absorbed him. Officially Declared Dead. P.S. His wheelchair is rapid. 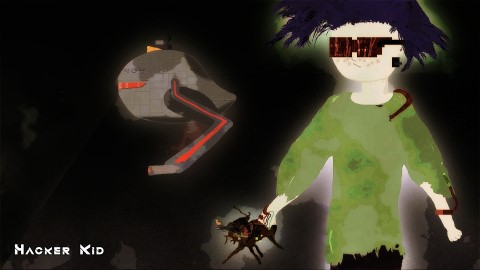 A teenager hacker, the network knows as _Cond0r. Every electronic device can be hacked & this young man knows how to do it. Never alone. He always has his best companion with him - Drone. He modified this toy in a deadly weapon. Small but ingenius. 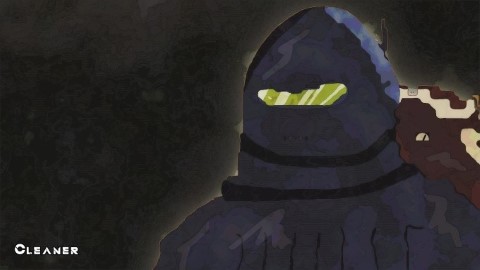 He was a rat exterminator. Unaware. He took up the dangerous job of cleaning the HyperCube, thinking it was just another job. Nobody told him there was no way out. His contract was an ordinary pitch. His titanium PowerArmor is extremely durable and hence extremely heavy and slow.