“This game is definitely not a complete product yet. What does it take for it to become one? We honestly don't know — this is why we need you to help us understand what should it's final form look like.”

“Two or three months... ideally. Maybe up to half a year if it develops into something much more serious.”

“We have a bunch of ideas of what could be added into the game: new weapons and tools, new levels and enemies — but we need feedback from players to understand what suits best.”

“It's a barebone version of future game — we have 5 procedurally generated levels, 3 weapons and 4 utility abilities that allow you have the core experience of the game, tactical shooter testing your wit and reaction.”

“I'm not going to sell this game — it will stay free.”

“Community is the crucial part of development of this game. Every decision we make we'll base on input by players.
We plan to stay in close touch with you primarily via Steam Discussion board.”
Read more

Zeta Complex is a hardcore tactical platformer with roguelike elements that challenges your wit and reaction.
Find your way through ever-changing labyrinths while not being killed by deadly turrets! A variety of weapons and utility abilities is to help you with that, but you'll have to be cunning and fast-minded to use them to full potential. 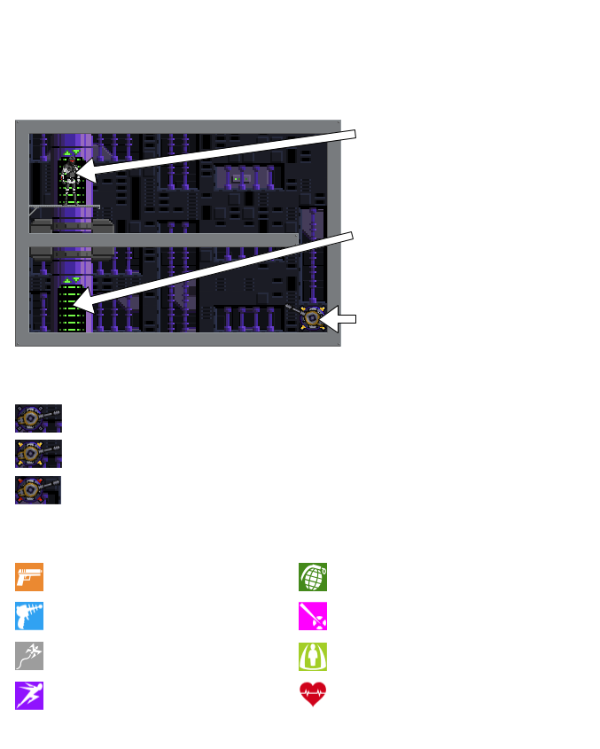