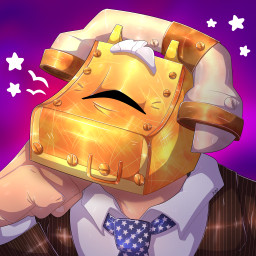 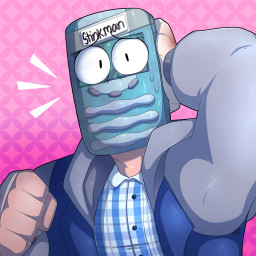 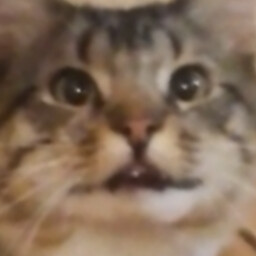 “Its aesthetic is well executed. Its flavor of humor seeps into all facets of the UI and even the music.”
8/10 – Destructoid

“Ya know, Dog, you make hell feel like limbo and heaven like a public restroom. Thanks”
N/A – My Friend (speaking more so about me)

Ever wanted to date a Phone? Excuse me?! Shame on you! You can lie to me, y'know, but you CAN'T LIE TO GOD.

Dialtown is a dating sim where most people have phones for heads. Women have typewriters. Also, dogs have gramophones for heads. Aaaand, cats have keyboards. The list goes on. Yeah, I'm being serious right now. No, put that straitjacket away.

The game's a visual novel where you wander around the town of Dialtown, seeking romance, all because you want someone to pay you into a funfair, all so you can find a dank pit in which to lay your eggs. Yeah.

There's several dateable protagonists, from Karen, a bored bank-teller printer who's extremely dissatisfied with her life and just wants to feel things again, to Randy, who juggles working as an operator for a local phone sex hotline and working as a bird-wrangler for animal-control.

Such is the life of Randy.

Dialtown has many features, including:

(*We can make no guarantees about Bigfoot's whereabouts at this time.)


So, you gonna buy it? What, you some sort of SPINELESS COWARD?! 'Course you are! After all, I've got a KNIFE in my right hand, so you don't exactly have a choice now, do ya? WALLET. HAND IT OVER.

Dialtown: Phone Dating Sim is the intellectual property of DirectDogman and each license is non-transferable between Steam accounts. All assets included have been created for Dialtown, licensed, or came from free to use resources (with proper attribution where necessary in the credits.) Dialtown: Phone Dating Sim's soundtrack was composed by Nathan Hanover, who owns the tracks outright. The IP holders of Dialtown's custom assets and the editors of Dialtown's assets derived from free to use sources are licensed to the end user only within the context of being used by the steam Dialtown: Phone Dating Sim executable file, and are not licensed to the end user for redistribution/creative use outside of playing the game. All Rights Reserved. Regards,