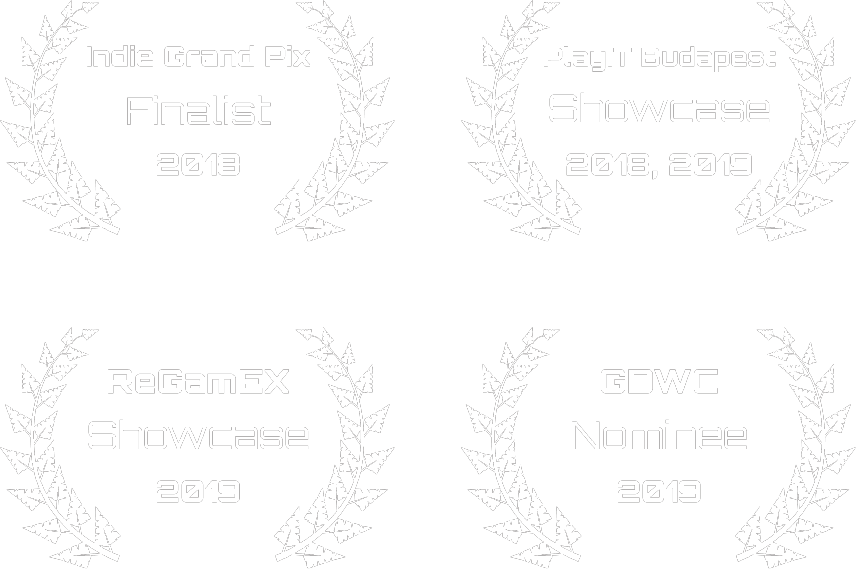 “We have a complete, stable and balanced gaming experience and multiple directions for where to take it further. The game already went through close to a hundred live playtests and its Alpha demo is enjoyed by more than a thousand players. With Early Access, we'd like to include a wider audience to see what players enjoy the most so that we can deliver more of it.”

“At least for half a year. Depending on the game's reception, we are open to keep working on updates until we run out of ideas.”

“There are three main directions:
”

“Terraforming Earth has been in a fully playable state for a year now. The community has collectively solved over 10k unique levels, with many players logging 100+ completed levels. The game is thoroughly tested and is generally free of bugs. There are 65 different puzzle types resulting in a level-space of at least 65^30 unique maps - out of which the generator AI picks the most interesting ones. There are 8 unique mission types (with two super-hard Boss missions!). There are two game modes: Classic for rogue-like fans and Assisted for more casual players. The game includes a resource-management meta-game that enables completing the game via two different strategies. Players can visit 5 stylish environments (7 planned for Early Access). Even the music is procedurally generated! All-in-all Terraforming Earth has a lot to offer already.”

“We plan to keep the price fixed throughout Early Access. We might increase the final price depending on the number of updates we deliver during Early Access. We don't plan to discount the game in 2020.”

“The community has always taken a massive role in creating this game together with us - there is a constant stream of new ideas and brainstorming going on our Discord server: https://discord.gg/cHT4f24”
Read more

“The levels are procedurally generated, but they work surprisingly well and feel like they were handcrafted.”
Alpha Beta Gamer

“I’m liking the game a lot. It's fun. It makes you think. Which is a minus for me, but that’s OK.”
TheDaceManShow

“I was pleasantly surprised by the game as it does a considerably better job designing levels than I thought procedural generation could accomplish.”
Geeky Hobbies

Unique Situations Every Time You Play

Terraforming Earth is the first game ever to apply procedural generation in platform puzzle level design. It is infinitely replayable as it puts you in new situations every time you play. The focus is on creative problem-solving and planning instead of rote memorization.

Use Different Skills Together

Play alone by switching between three quirky robots. Using their different skills together, you must guide them through infinite obstacles as you restore life on Earth. You can also play with your friends in local multiplayer co-op mode or over the Internet using Steam Remote Play.

Terraforming Earth has a curation system similar to Mario Maker's. On the world map, you can choose between missions that are freshly generated for you or missions starred by other players in the community. Your starred levels also appear on other players' maps.

Training for a secret mission to terraform Proxima Centauri, our capable utility bots freak out as signals from bio-scanners start to dwindle and fade out. Humans, plants and all life has mysteriously disappeared from Earth, and they alone hold the technology to bring everything back.

Built for getting stuff done. He might not be the sharpest knife in the drawer, but this doesn't seem to bother him on his rocket-powered caterpillar tracks.

Environment research unit. Retrofitted with anti-grav drive to protect it from itself.

A walking terrarium. While playing around with plant ribosomes, she accidentally turned herself into a swarm of nano-bots. Hide-and-seek champ for life.

Can you restore life on Earth?