Izzy gets a facelift!!!

Isabelle Fine released with a very simple and over-simplified art style. Although it was charming in a way, it just wasn't getting the job done, so it's time to give old Izzy a facelift. 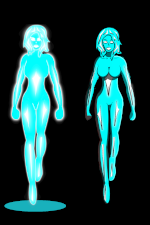 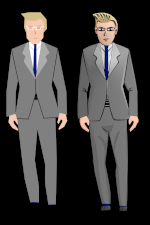 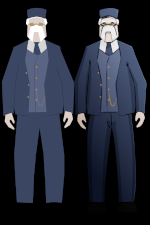 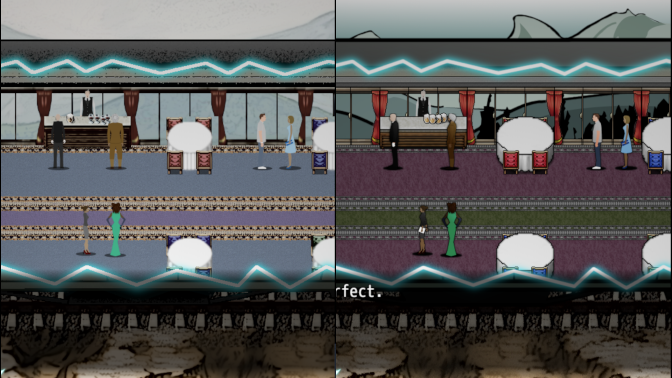 We've revved the art on almost every aspect of the game to create a look that's much more appealing and much cleaner and easy to read. Even with these pretty major changes, Izzy's personality shines right on through.

Thanks to everyone for the support, we look forward to further fine tuning on Isabelle and development of her next adventure.

Isabelle Fine; a space faring, time traveling, dimension jumping smart mouth is off on her first adventure. First, "documented," adventure at least, she's had a ton of adventures up until now. This new adventure should be just like any other, save some lives, save the universe. Simple, but things don't quite go as planned. Do they ever?

An evil that Isabelle has never encountered finds her and attempts to stop her, capture her and worse. Isabelle and her partner Conway have their work cut out for them as they unravel the mystery of these nasty creatures, save some lives and maybe the universe.

Secret Forest Games was formed early in 2019. It's the cliche story of a crotchety old game developer (really, I'm almost 42 :) ) who found himself without a job and is trying to strike out on his own. We needed Isabelle to prove to ourselves that we could take a game from start to finish as a solo indie. We're proud of Isabelle and it's reception so far, and are excited to bring you more titles in the future.