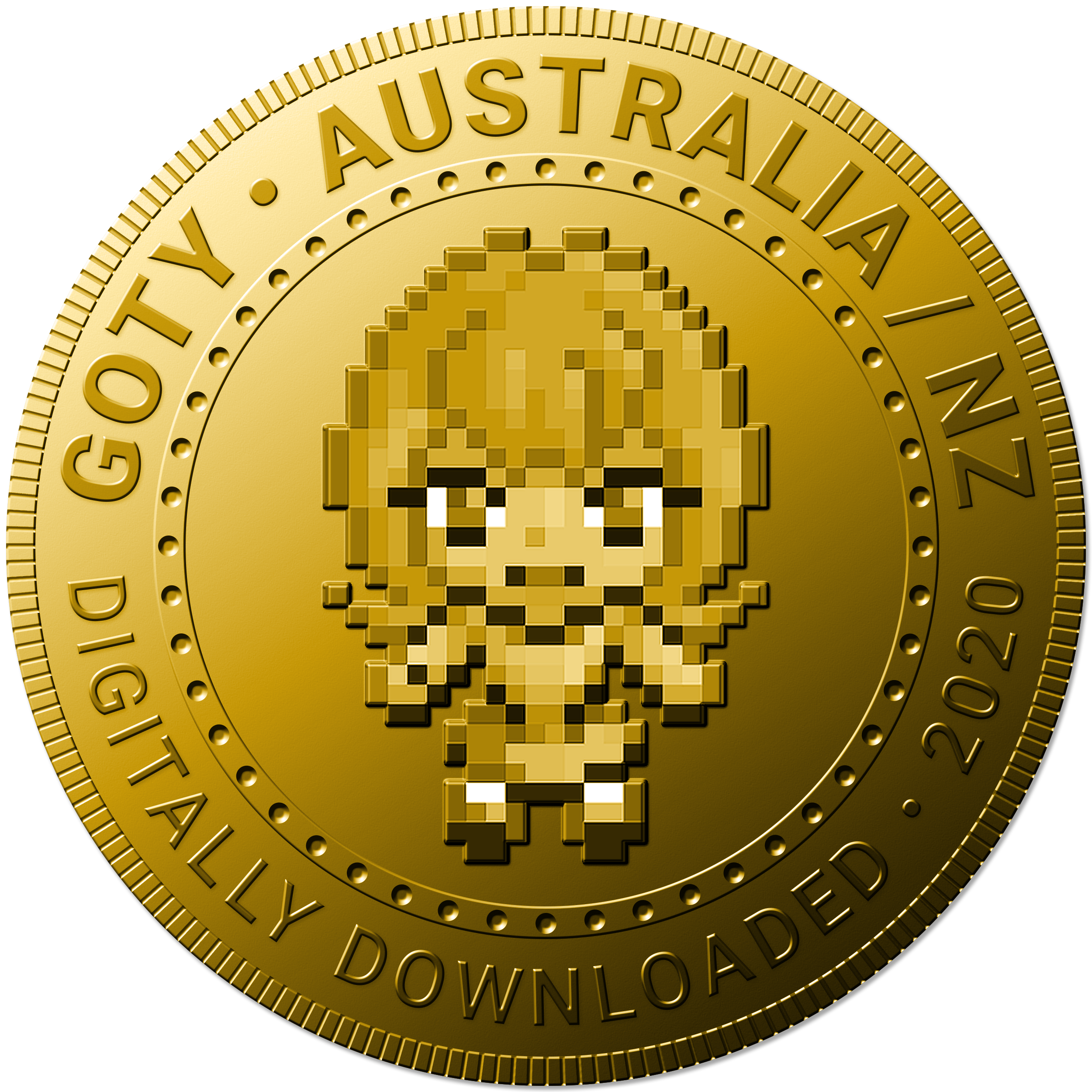 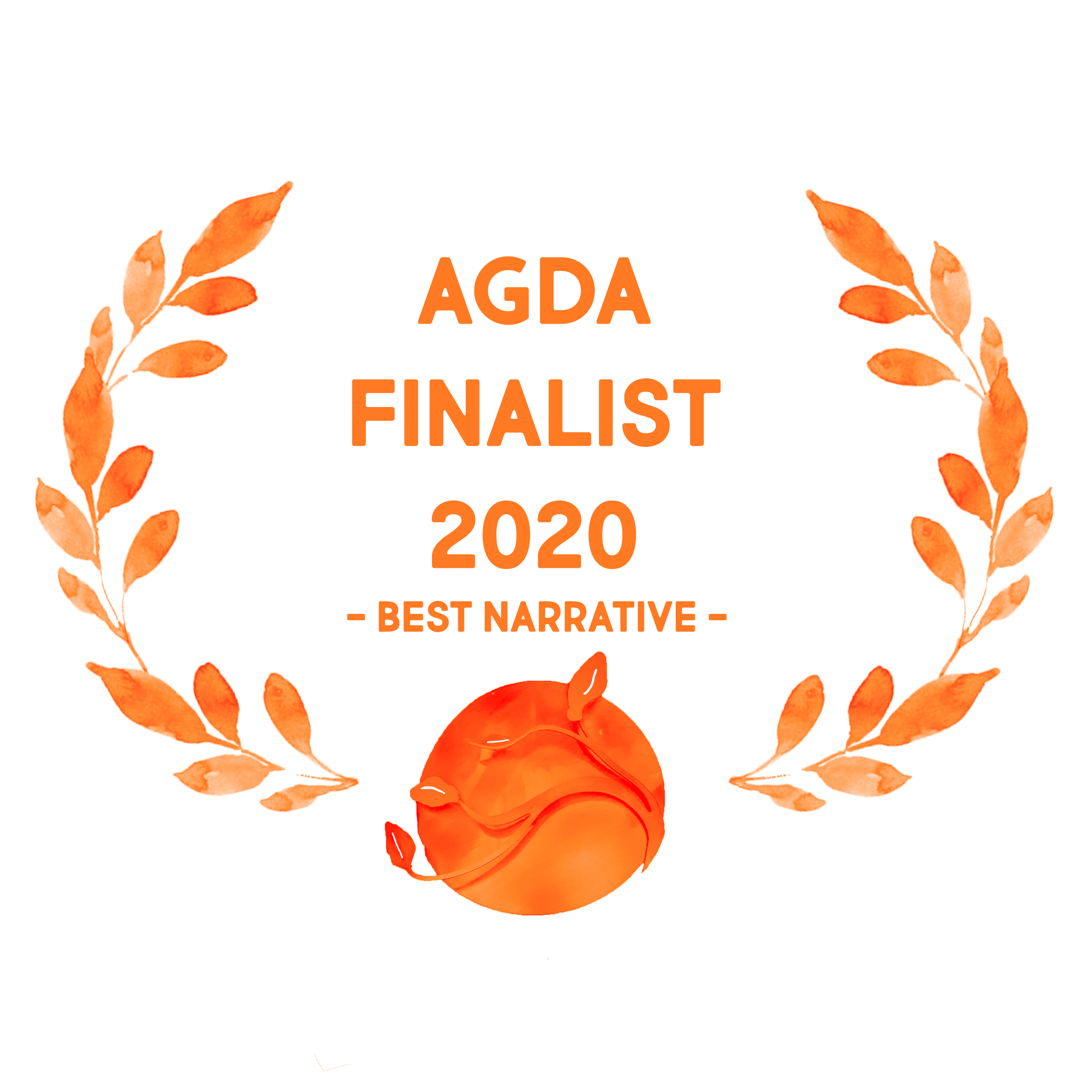 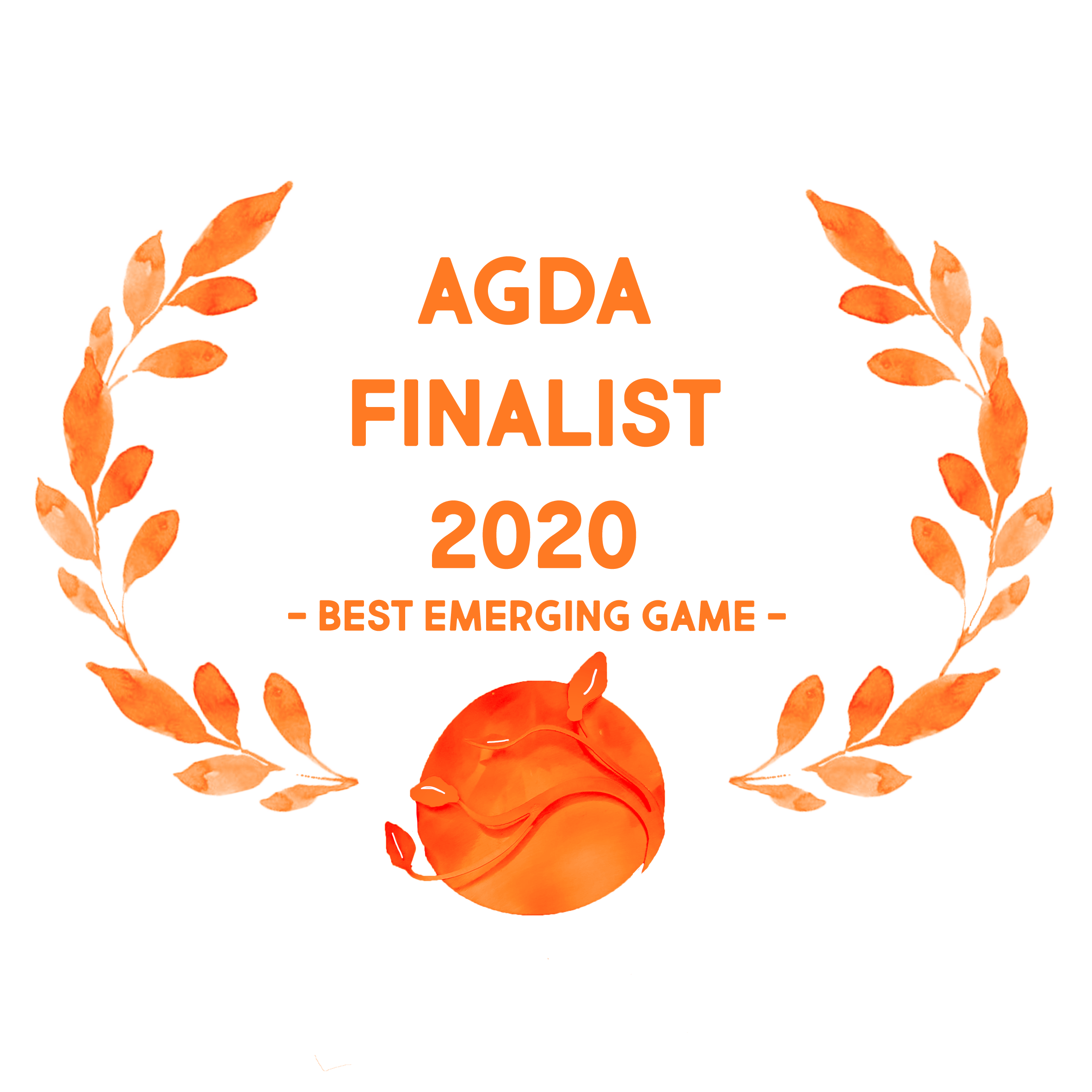 Quantum Suicide is a game of betrayal, deception and romance in the cold depths of space.

This science fiction thriller visual novel tells the tale of an intergenerational mission and its diverse crew, fighting against a deadly AI (and each other) for the chance to survive. Strategy, love interests and quantum mechanics await you. Your choices change the fate of everyone in Quantum Suicide.

You play as a researcher aboard a spaceship on an epic mission to find humanity a new home. The mission is jeopardized by a corrupted A.I system that forces you to play "The Deletion Game", a weekly game where you must battle your crew mates for survival. Prepare to make both friends and enemies of your crew members as you play through rounds of "The Deletion Game". Can you see the Everett's mission through to the end...alive?

Quantum Suicide features:
- Over 30 different endings
- The choice to play as a boy or a girl
- 7 romance endings (Including 3 Male, 3 Female and the A.I. system)
- The romance options have their own sexual preferences - (romance and friend zone endings depending on your choices)
- Original Soundtrack
- Available in English and Japanese, with full voice acting
- Death around every corner

*Note: Quantum Suicide does not follow traditional dating simulator/game structure of a point of flag system - outcomes are based on character deaths.*

Can you see the Everett's mission through to the end...alive?

Current Build Version: 29.10.211.
To ensure your game is up to date, please select Extras from the Main Menu > Credits > The version is listed in the bottom left hand corner :)

Quantum Suicide has both violent content and adult themes.

As the player, you partake in a "deletion game", which the loser is then executed. There are CG's for each of these executions.

The game also allows for paths that have romantic themes. There are suggestive CG's such as kissing, in showers and baths (no nudity seen) and beachwear.

There is also reference to, and CG's including alcohol usage.