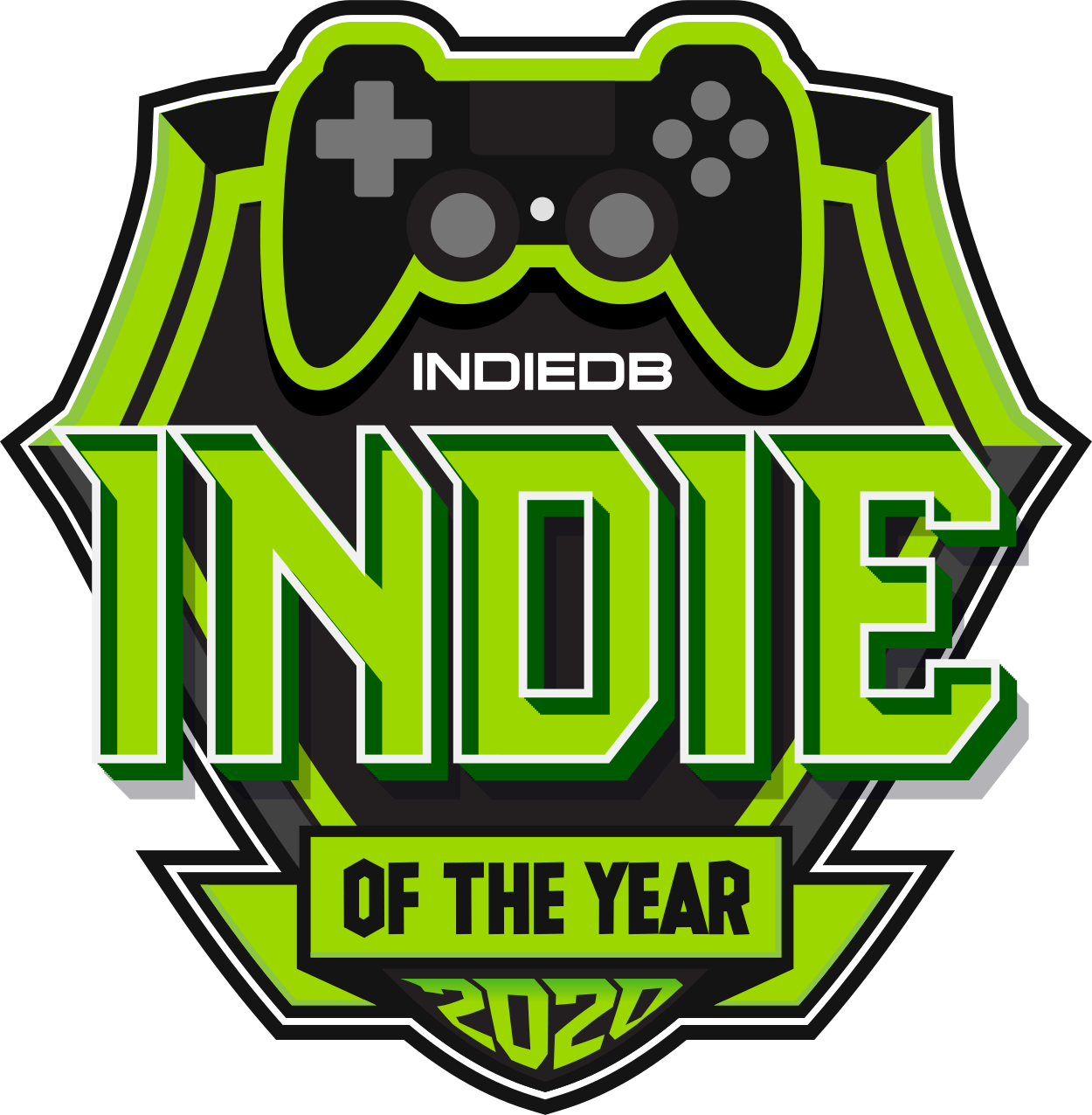 Into the Radius VR kaufen