Govern a planetary settlement dependent carnivorous aliens for survival. Hold Cannibal Lotteries to decide who should die. Will you sacrifice the sick, the elderly, criminals--or should every life be at risk? Get it right or your people will revolt, and you'll be the one on the cannibals’ table.
All Reviews:
No user reviews
Release Date:
Developer:
Y Press Games
Publisher:
Y Press Games
Popular user-defined tags for this product:
Indie Simulation Visual Novel
+

View update history Read related news View discussions Find Community Groups
Share Embed
Notice: At the request of the publisher, Cannibal Lottery - Dystopian Visual Novel is no longer available for sale on Steam.
This game is not yet available on Steam

Govern a planetary settlement dependent carnivorous aliens for survival. Hold Cannibal Lotteries to decide which of your people will feed your benefactors. Should you sacrifice the sick, the elderly, criminals--or should every life be at risk? Get it right or your people will revolt and you'll be the one on the cannibals' table. 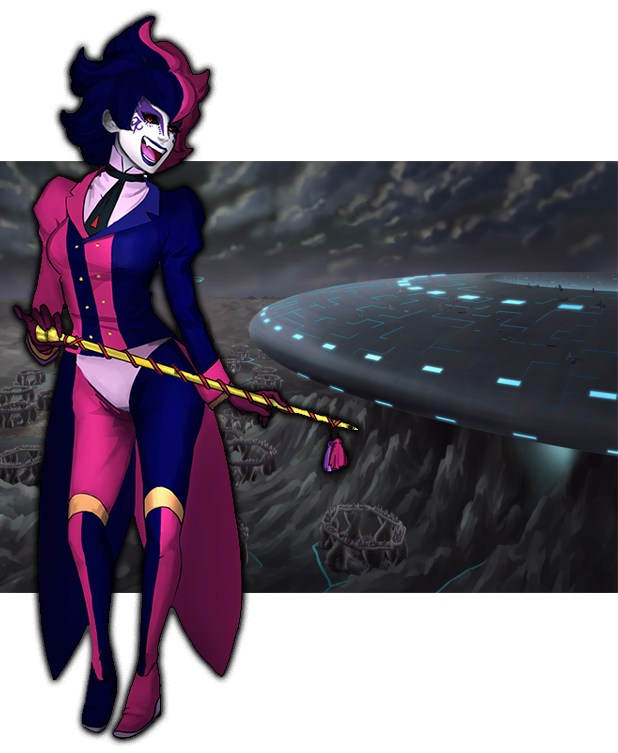 Hi! I'm Masa Murda! Once upon a time my people were traveling through space trying to find a new planet to live on because we totally wrecked our old one. We landed on some skunky world right before we ran out of fuel. The place didn't even have oxygen!

Turned out okay, though--cuz we were followed.

BY A BUNCH OF FREAKING CANNIBALS! 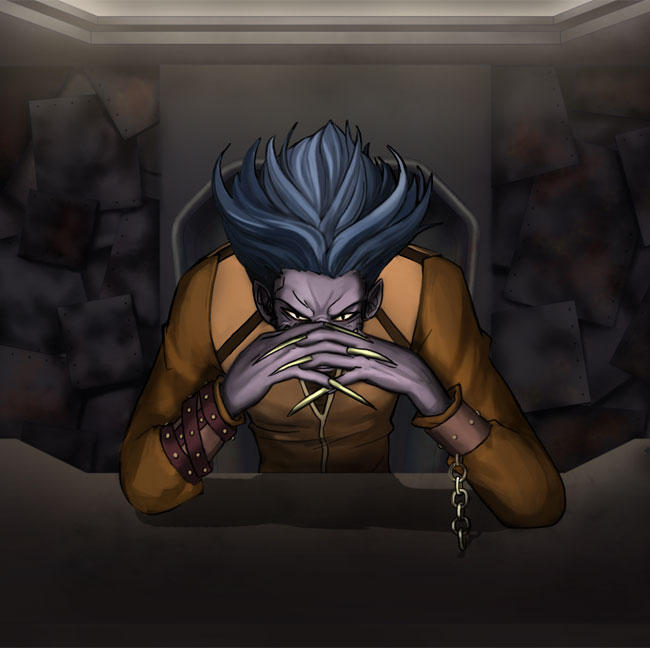 We needed a place to live and the Providers needed meat, so they fast-track terraformed and set us up real nice on the new world...y'know, so they could eat us.

Thanks to our tech-savvy cannibal buddies we have food, shelter--oxygen, and we only have to kill around one person a month to feed to them. Pretty sweet, right! 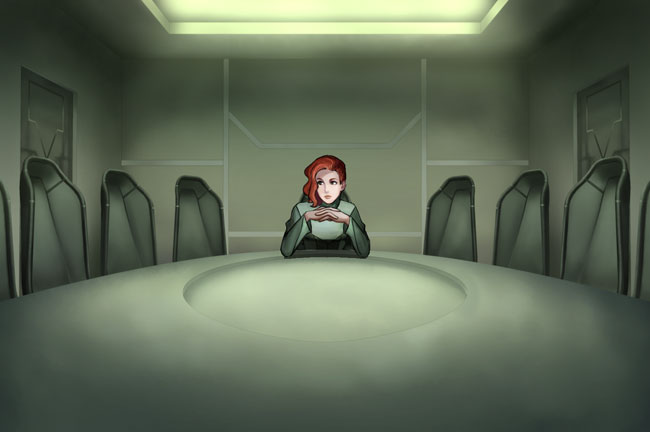 Governor Faleena Dancy has the super-fun job of handling the cannibal lotteries each month. She's got a lot of incentive to get things right, because our cannibal friends threatened to eat her if she screws up.

Actually, they'll eat all of us if she screws up. Did I mention they turn into berserk monsters when they get too hungry? They rampage and start eating people alive--it's hilarious!

Faleena's actually pretty good at her job--probably too good, because we colonists hate her. Her best friend is one of the cannibals! 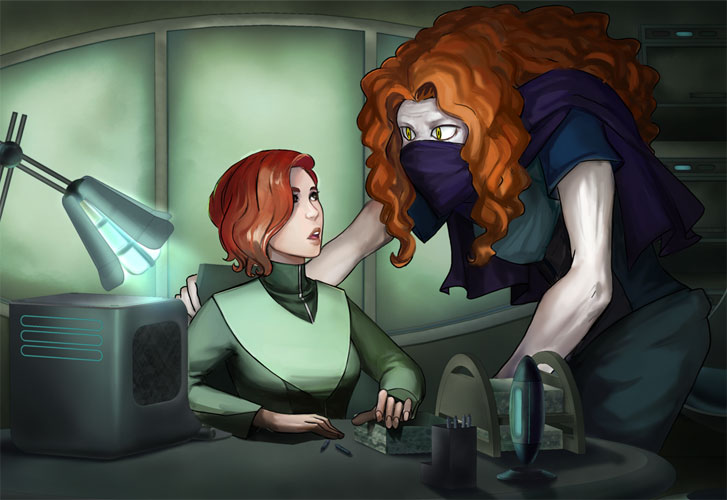 People figure Faleena's a cannibal sympathizer and talk about revolting all the time. As if she didn't have enough problems! AH HA HA HA HA HA HA!

I'm the editorializer at the colony news station, and I think this cannibalism stuff is a hoot! I'm also the one who's going to be giving you all your nifty puzzles to solve, and I'll be there after the endings whenever you screw up. Guess we'll be seeing a lot of each other! 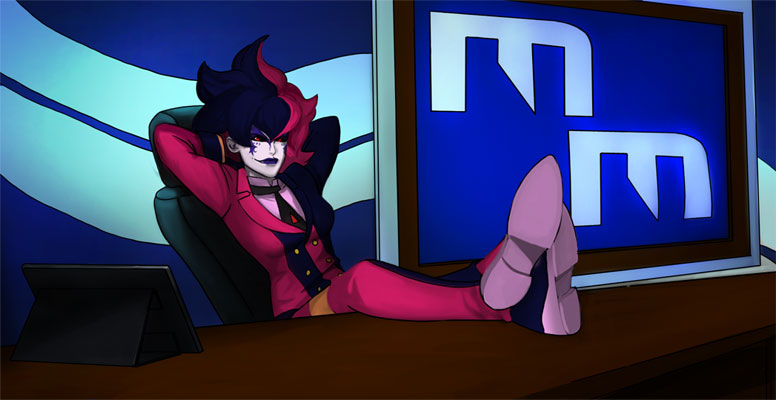 Cannibal Lottery is 15 lengthy chapters of dystopian political intrigue filled with harrowing choices and bonus puzzles. Earn stats and activate flags that will keep both your people and the cannibals happy. Choices will affect the likelihood of a colonist revolt, a cannibal rampage, a mental breakdown, a hostile cannibal takeover, or your becoming a sacrifice yourself.

Determine who among your staff is an ally or an enemy while also deciding whether or not to form an alliance with the cannibal leader. Decide how much or little to trust your best friend, the cannibal Dal-Tor, and choose how to use resources to benefit the future of colony or the cannibal-human alliance. Throughout it all, you'll face truly horrific choices which are only made palatable through the antics of Cannibal Lottery's mascot, Masa Murda. 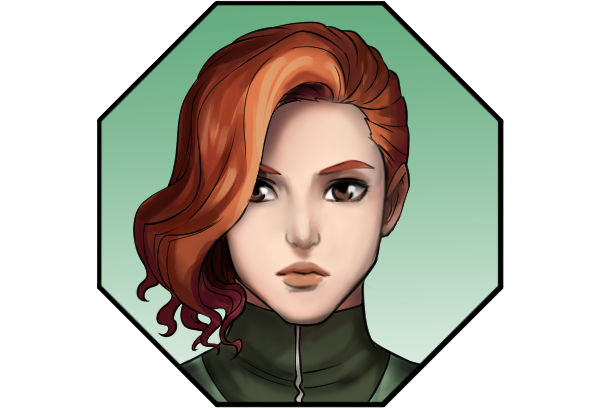 Governor Faleena Dancy
The Providers appointed Faleena to the governor position after eating the former governor, Faleena's husband, Ludrin. To the surprise of everyone, Faleena not only accepted her husband's former post, but appears to be governing in favor of the cannibals who ate him. The reasons why are likely only known by her closest friend, the cannibal Dal-Tor. Faleena does her best to govern the colony while raising the baby born after her husband's death. 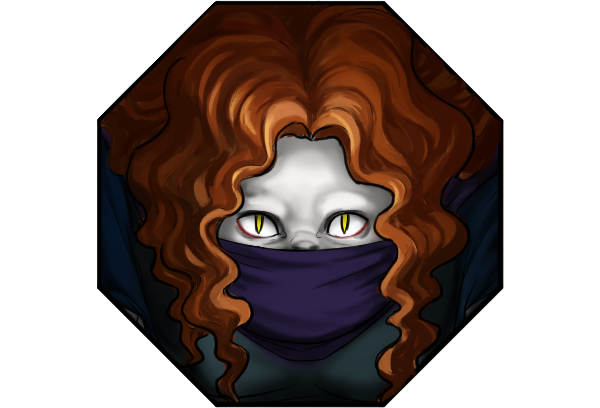 Provider Emissary Dal-Tor
Dal-Tor is the intermediary between the cannibals and humans and spends most of her time in Faleena's office. Thousands of years old, she's found meaning in the deep relationship she has with Faleena and her daughter. Both cannibals and humans question what her true interest is in Faleena. 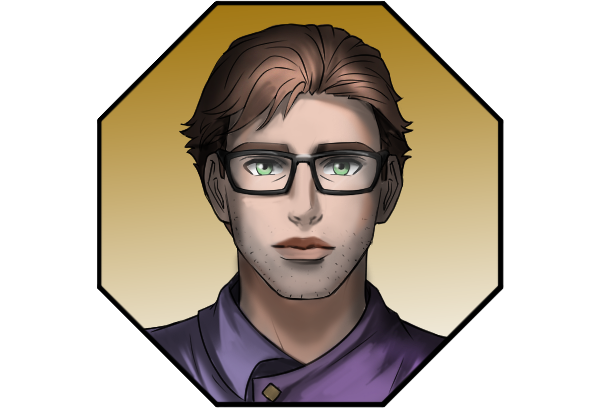 Vice Governor Malek
While the governor is appointed to her seat, the vice governor Malek was elected by the people. He always places their concerns over that of the cannibals, causing him to often butt heads with Faleena. Malek's power is limited, but he uses his influence as best he can. 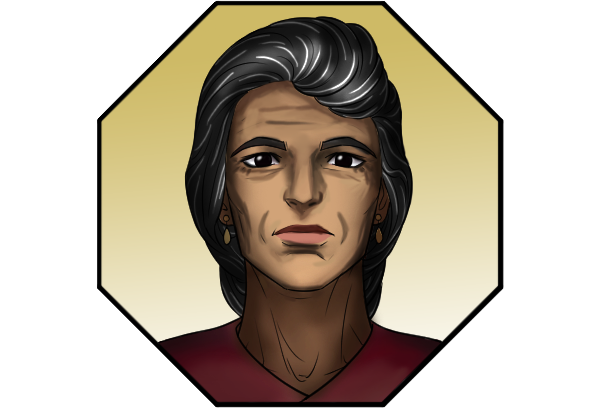 Assistant to the Vice Governor Sharin
Sharin is technically Faleena's assistant also, but has shown a strong preference toward serving Malek over her. At 75 years old Sharin is deeply troubled by a policy that switches a younger lottery winner with a parent or grandparent. Faleena's support of this policy has caused strife between them. 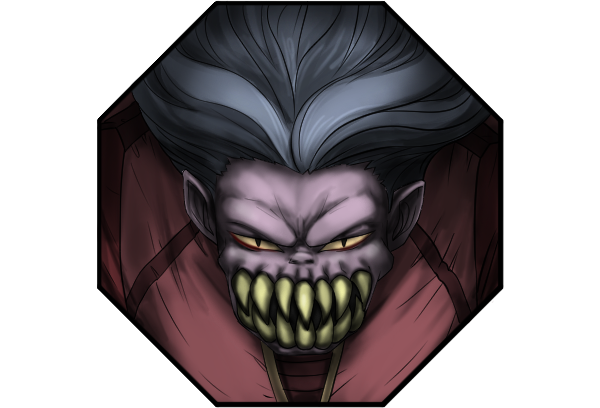 Lord Crieghton, Ruler of the Providers
Crieghton is the cannibal Faleena must answer to when she takes risks with the lotteries. His goal is to feed his 34 people as much food as possible, and he resents the small rations they endure while the colony grows. Crieghton can order the 'Sacrificial Replacement' of Faleena if she breaks any of the rules in the agreement made between the colonists and Providers. 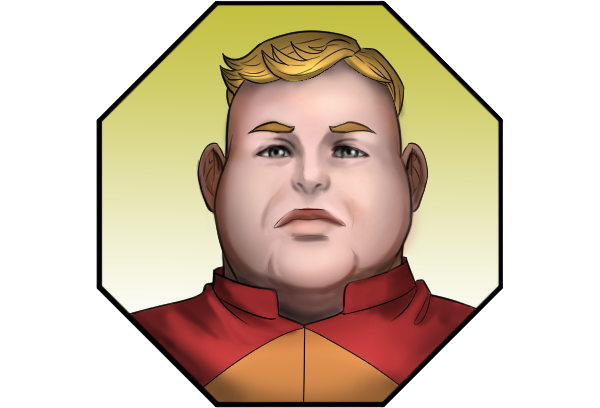 Lottery Commissioner Gray
Gray has the unenviable job of facilitating the sacrifices after a lottery winner is chosen. His weight is not an issue to him, but he wishes he didn't have to deal with Dal-Tor constantly mentioning how much she wants to eat him. 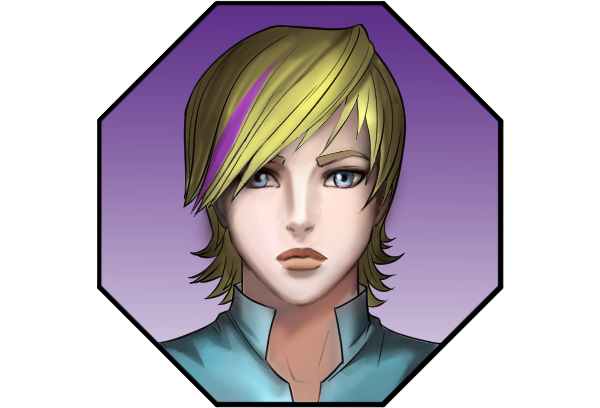 Media Liaison Zalby
Zalby's job is to coordinate between the governor's office and the colony press. It's unknown if they are loyal to Faleena or Malek, but the news that airs about Faleena is primarily negative. 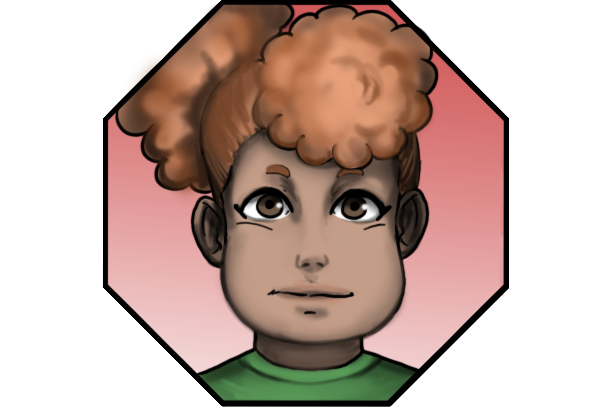 Ednea
Now close to one year's old, Ednea is the baby girl Faleena learned she was pregnant with shortly after her husband died. 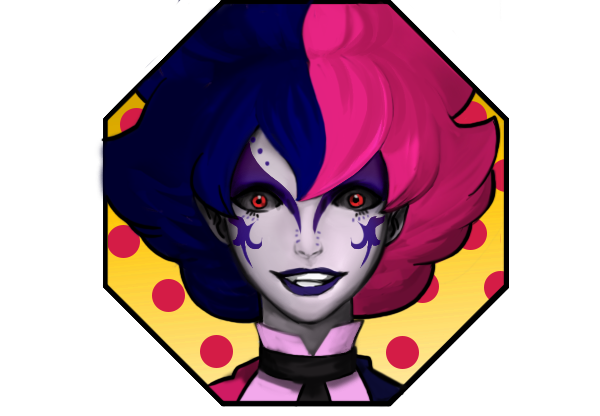 News Editorializer Masa Murda
Masa Murda's official job is making Faleena's life difficult by reporting on her in the worst light possible. While the other news anchors maintain an air of objectivity, Masa is happy to make edgy jokes at the governor's expense. Her unofficial job is to give players puzzles and talk to them after they get an ending.