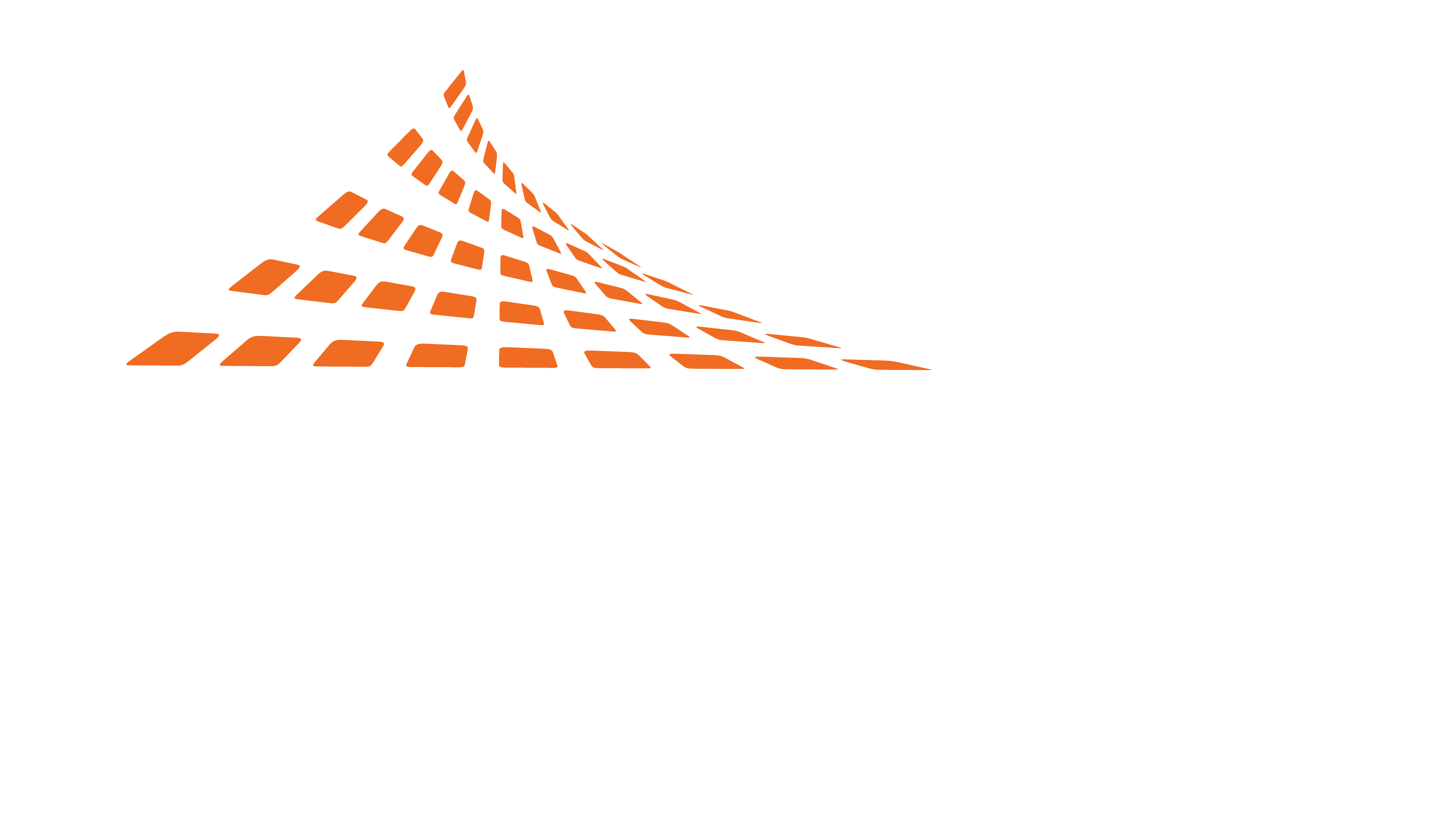 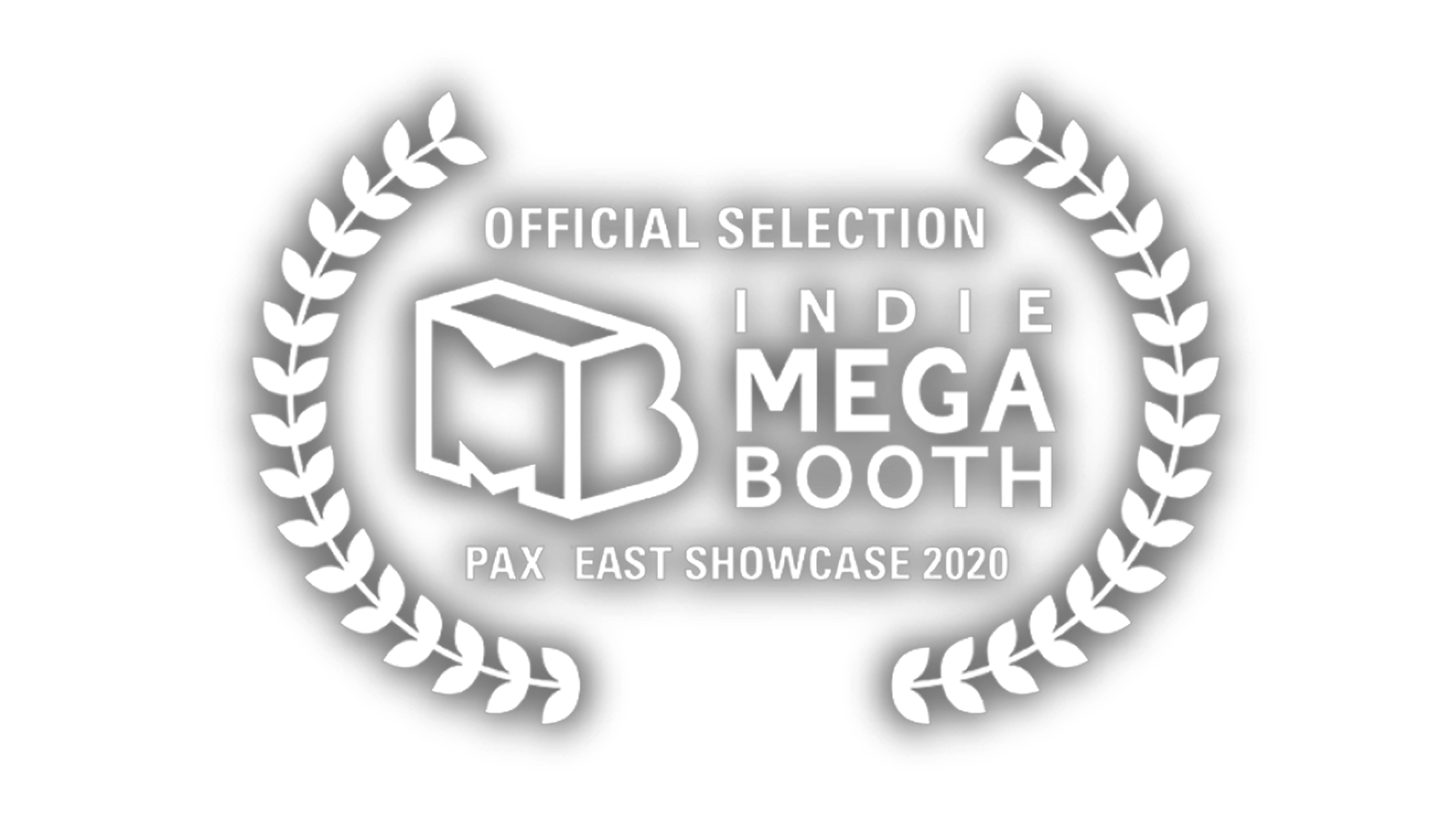 “Easily stands out in the crowded VN field.”
AllGamers

“This game was amazing! The sprites were expertly crafted, the dialogue intriguing, the small cast of characters were endearing, or (In two character's cases) left you wanting more from them. I'd really love to meet the rest of the cast, and all, because I find the use of card-themed battling game play with certain risks or advantages resulting from the position of your card unique and fascinating. I would love to find out the attributes of the other card colors, as well as get to know the full story. I hope for a full release of the game besides the demo, and am very invested in it's development.”
Only Single Player

“Chromatose unexpected made me care for the characters a lot... I got hooked on the story from beginning until the end... I absolutely enjoyed every second of it...”
Noisy Pixel

CHROMATOSE is a Indie Visual Novel/Roleplay Game with emphasis on meaningful decisions, character relationships, and a compelling overarching story: You've awakened in a strange nightmare after a fall that should have ended your life. Around you are amnesiac strangers who are also trapped in this world for their own unique reasons. Escape the collective nightmare in 12 hours, or never wake up.

From a school trapped miles under the sea to a hellish MMA arena, everyone gets their own corner of the nightmare. Travel between worlds to recover memories of each of the characters, aiding their escape.

CHROMATOSE sports a 'colorful' cast of characters, each with their own flaws and virtues. As you bond with them, your relationships will become an interesting advantage in combat...

The decisions that you make during the story directly influence how you fare in battle. As the game learns about your personality, or as other characters' virtues affect you, you will gain colored cards that each have unique effects against the nightmarish monsters guarding the way out.

Partial nudity and some sexual themes.