Buy games, earn points, then make a quick stop at the all-new, here-to-stay Points Shop, where you're sure to find the perfect souvenir for your summer adventures on Steam. 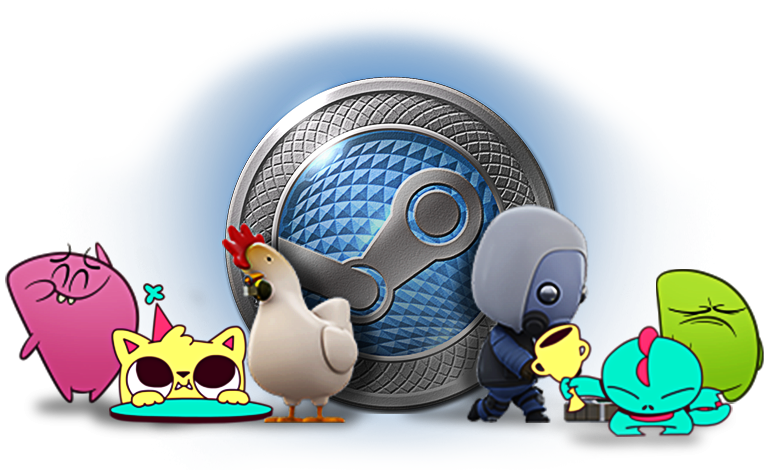 In celebration of Summer, claim your free animated stickers at our road trip destinations over the course of the next two weeks. Plus, save an additional $5 when you spend $30 during the sale, or the equivalent in your country.

That's right, Summer is finally here! Unless it's winter in your country. Hi, Australia!

We're continuing our Top Release series with a look at games released in the month of May. While the month brought dozens of exciting new games to Steam, these are the Top 20 titles that stood above the rest. As always, we gather the Top 20 by looking at revenue generated by each product during the first two weeks after its release. We're also showcasing the Top 5 free-to-play games released in May, measured by total unique players.

Developer highlights
About half of the games on this month's list are coming from developers releasing a game on Steam for the very first time. It takes an incredible amount of effort and dedication to create a top monthly release, and to do it with a Steam debut is quite impressive. To the following teams, congrats and welcome to Steam: Blacklight Interactive, Duoyi (Hong Kong) Interactive Entertainment Limited, GhostShipGames, Kabam Games, Inc., No Code, Noobz from Poland, PersonaeGame Studio, Relentless Studios and vanripper.

We're always interested in looking at the huge variety of countries where these games are being developed. It's awesome to see players being able to enjoy products from all over the world. With developers hailing from 11 different countries this month, chances are one of these games is being worked on in a neighborhood near you. Check the lists below for the full details.

Month of the free-to-plays
Three games this month appear in both the list of Top 20 revenue generating games, as well as the list of Top 5 free-to-play games: Crucible, GWENT: The Witcher Card Game and Shop Titans. We've seen that happen in past top release lists, but never with multiple games in the same month. Not only did these products build up a big following of excited players, they also added extra content that their communities found to be a worthwhile enhancement to the base experience. We're looking forward to watching these communities grow even further with future updates.

May's DLC releases
Speaking of extra content, May included several big DLC releases that really resonated with players. We don't normally include DLC in our monthly Top Release lists, but with the amount of new content they add, players can often get just as much out of DLC as they would a new game. So for this month, we thought it would be fun to look at the top 5 DLC releases of May, based on the revenue they generated during launch. Check the list below for the Top 5.

May's Top Releases
Here's the list of May's top releases ordered by release date (we've organized this list on a sale page too):

Shantae and the Seven Sirens
WayForward (US)


These are the Top 5 free-to-play titles from May, organized by total unique player count:

Here are the Top 5 DLC releases from May, organized by release date:

Dota 2 Update - June 19th, 2020
Dota 2 - Valve
- Fixed flying vision not applying to some heroes with stolen spells. (i.e. Morphling with Tree Dance, all relevant spells in Ability Draft)
- Fixed Morphling, Rubick, and all heroes in Ability Draft being visible to enemies when using Tree Dance.
- Ability Draft: Tinker's Rearm now restores a single charge on abilities with charges when cast.
- Ability Draft: After Tree Dance is cast, the ability is replaced with Primal Spring while the hero is in a tree.
Share:

Also, check out the Elder Scrolls Complete the Set Bundle to save even more! 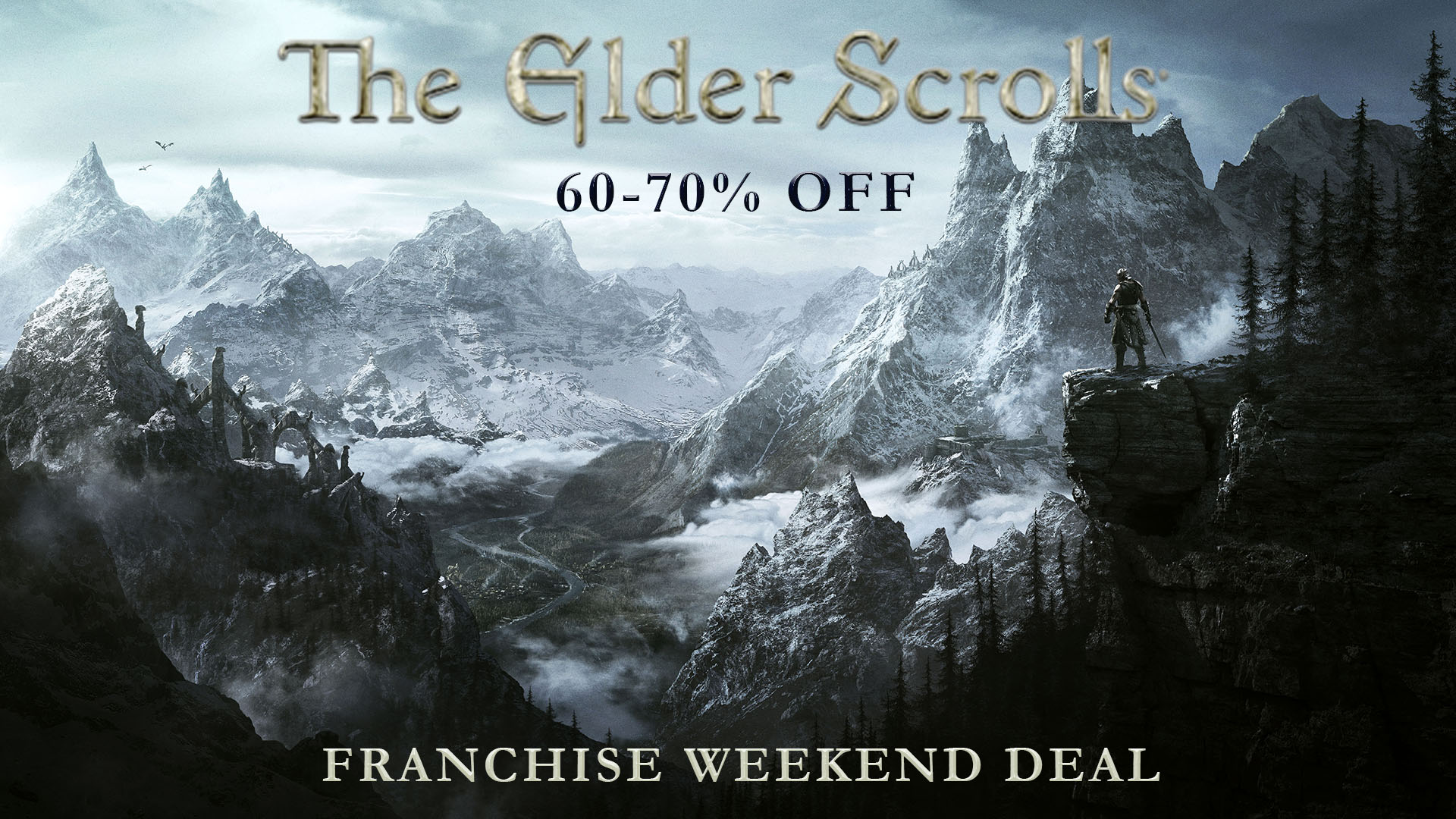 ​​The Steam Game Festival, is on now
Steam Blog - Alden


From June 16 at 10am PDT to June 22 at 10am PDT, the Steam Game Festival will showcase the newest games across every genre from developers in 65 countries. Fans will have a chance to try out new projects from first-time devs and veteran developers alike, including the opportunity to be among the first to demo some of the most highly anticipated games of the coming year.
​​
​​The event will also feature unique content throughout the week, including:

​​This is the third Steam Games Festival, and the largest yet. What began as a collaboration with Geoff Keighley and the Game Awards featuring a dozen titles soon branched off as a Valve-run event, with over 40 demos featured this spring- and now over 900 titles in the summer edition.
​​
​​See more details and join the festival here: https://store.steampowered.com/sale/gamefestival