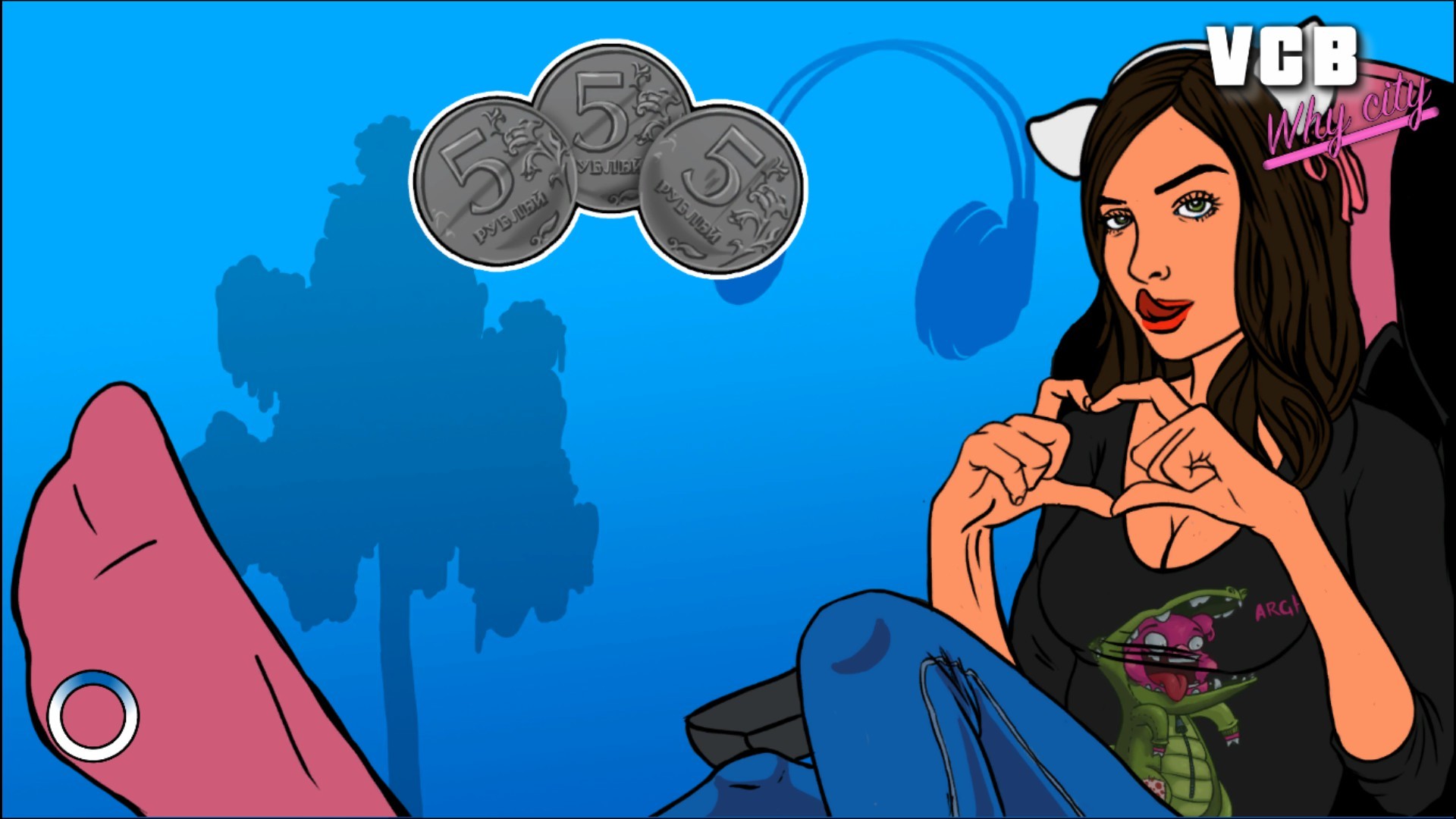 Unfortunately, Steam Administration decided that we broke their rules by releasing the Halloween update. As a result, our game was blocked and our emails were ignored. There weren't any links or explanations of the reason. There are players who added that game to wishlist, players who were waiting for new updates and who had every achievement in the game. And they suffered the most. We have been waiting for a long time thinking about what we can do. The only thing we could do (considering many messages where people were asking us to return the game to Steam) was to release the game again in a new version. 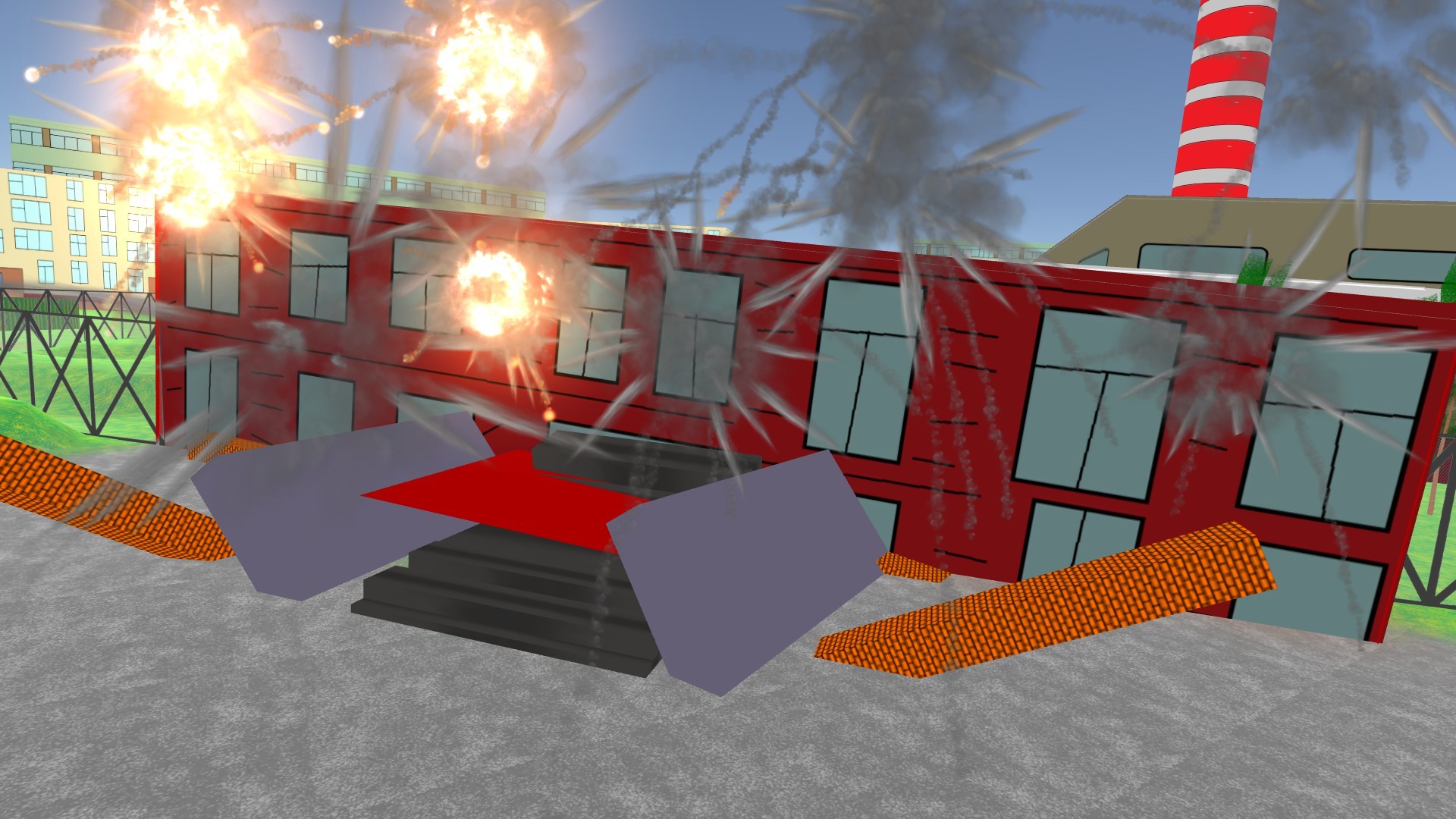 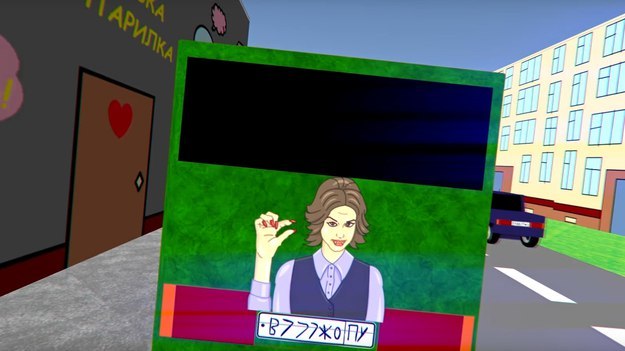 VCB: the Ballad of Gay Dwarf
VCB: Why City (Beta Version) - Mihan0id
We are hard working on a new update of VCB:The Ballad of Gay Dwarf, in which we will make a new evil villain-dwarf who will be too cheerful to be friends with him and pass his missions. Game map will be increased at 7 times and will cover not only Why City but and Shit City, Sky Ream, and even state of Sun And Res. All graphics will improve a million times, and the price will rise to $59.99. So hurry up to buy! Attention: Winter mission will be unlocked after completing the first mission of Kirill
Share:

Winter Update
VCB: Why City (Beta Version) - Mihan0id
Free update for everyone! In Why City will come a terrible Russian winter. On the street will not even puddles, snow will fall on the ground. And only the destruction of crafty snowmen will melt the snow!

Attention: Winter mission will be unlocked after completing the first mission of Kirill
Share: 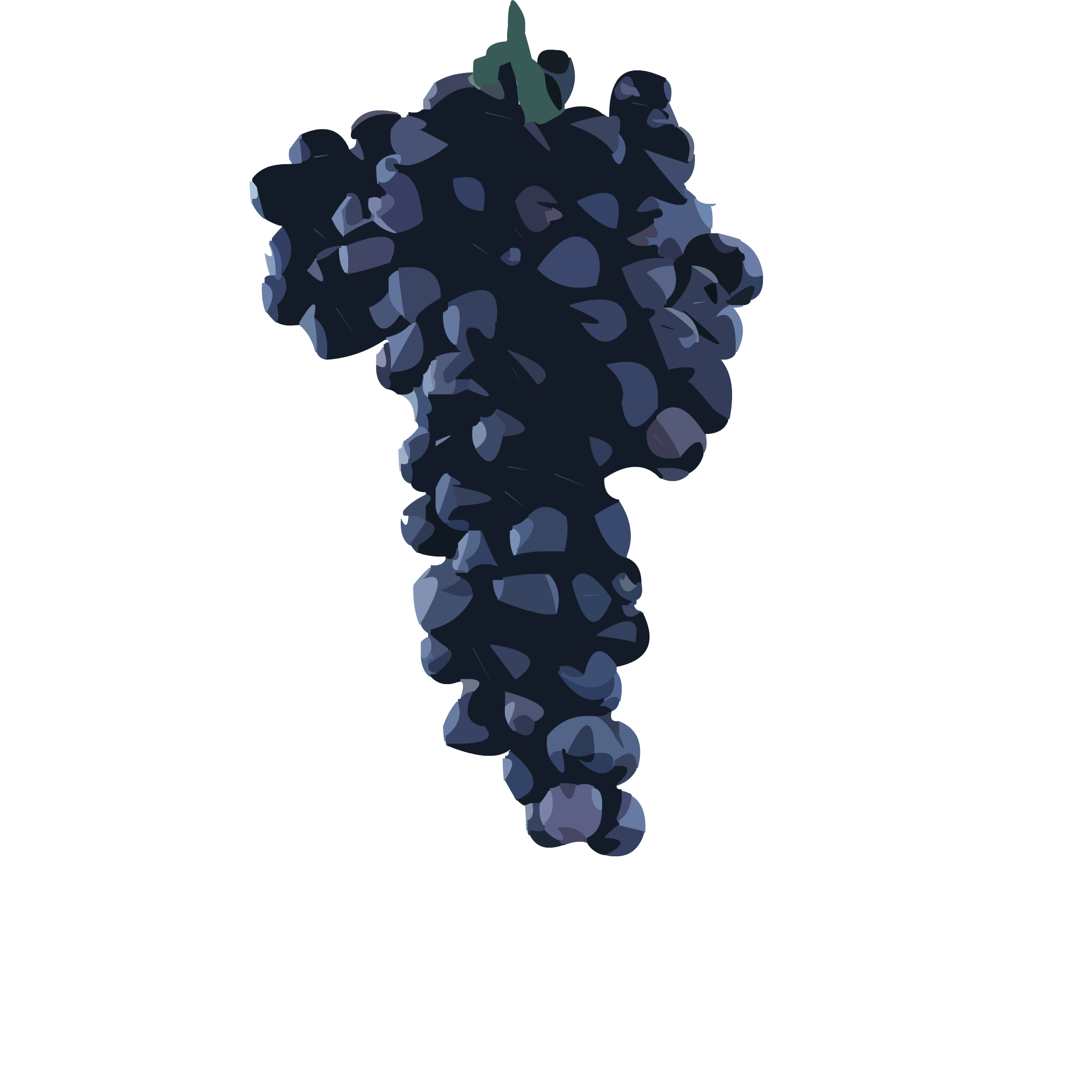 Our new project - Bus Driver Simulator
VCB: Why City (Beta Version) - talentplace
You might be interested in the concept of our new project – simulator of the bus driver.

We have been working on it for already a year and we are going to soon publish it in the early access. Several buses are already developed, as well as the city itself, the passenger flow and the system of urban traffic (it is different from Why City).

Real Moscow region, Serpukhov, has inspired us to create the place of action (by the way, it has also become the prototype of a small town in VCB Why City). Therefore, you can see the same city as in Why City, only much better. So far, we use it as the bus simulator, but who knows what we’ll come up with in the future ;) 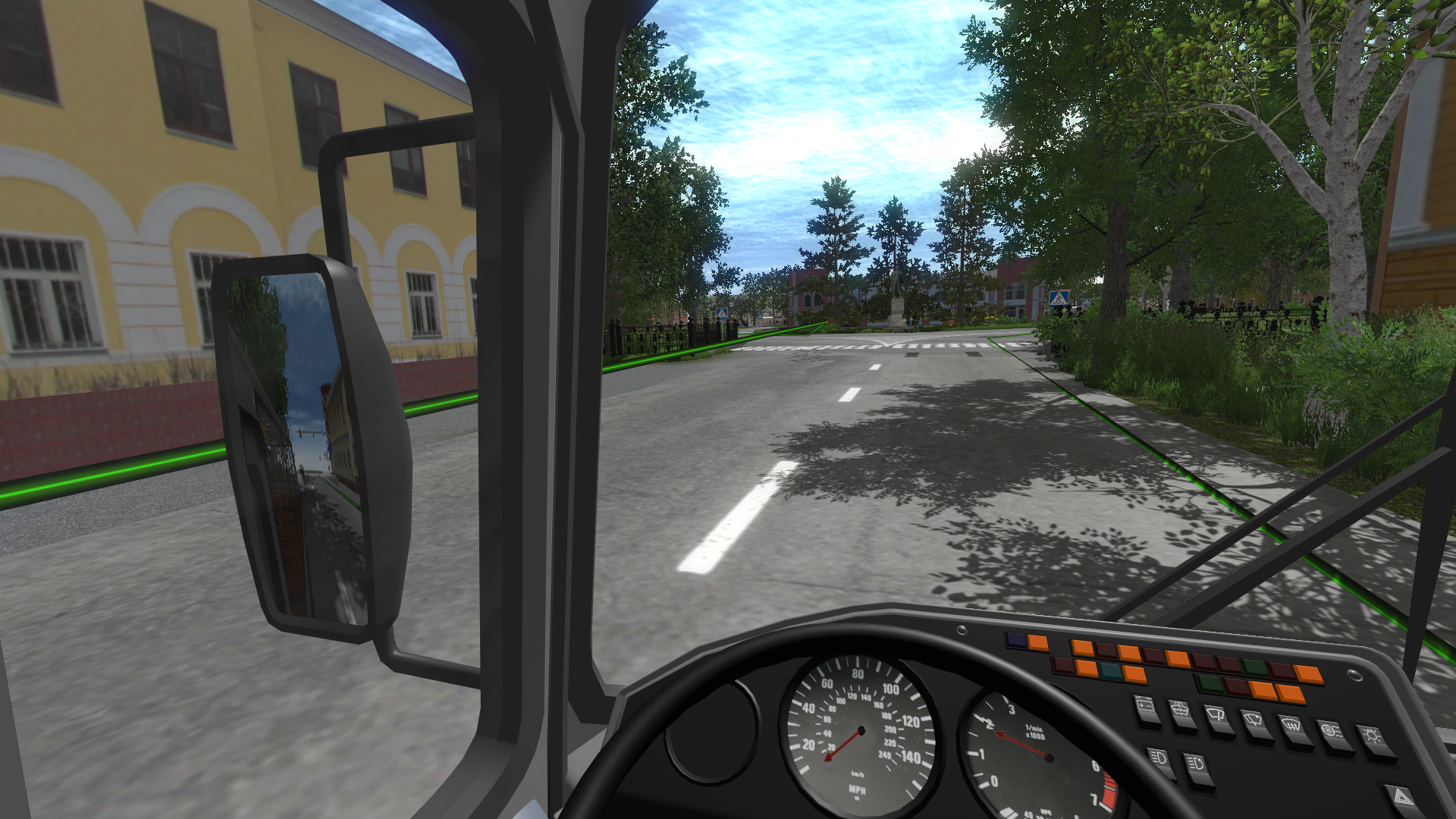 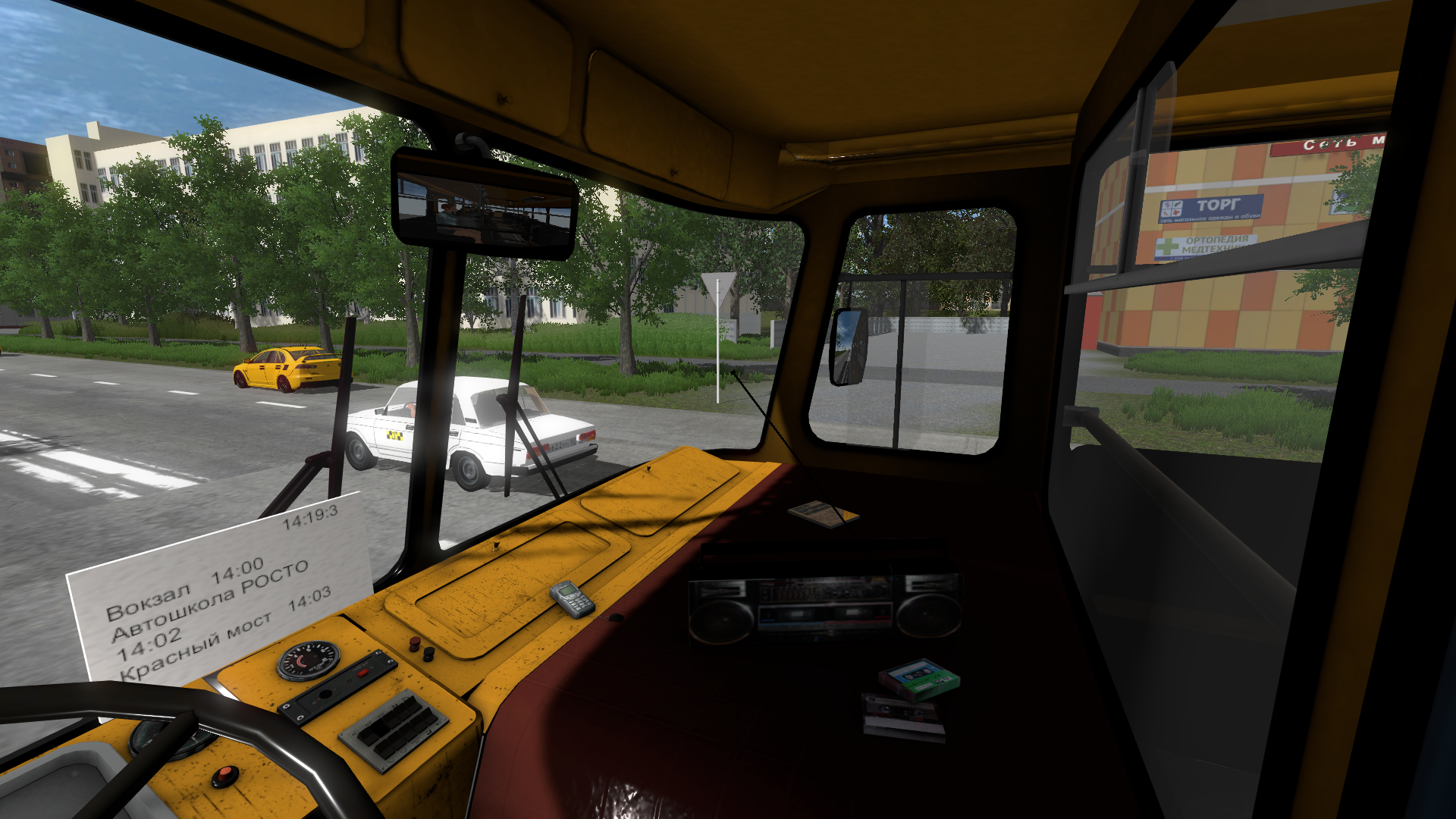 By the way, if you think that we have decided not to deal with the further development of VCB Why City, you are wrong – right now we are preparing a big surprise for you and we will soon tell you about this :)