Here's what you can expect from this game and our gamedev crew over the next few weeks.

2.) Unfortunately there's no way to revert to an "early access" product, while we clean up and polish the rest of FleetCOMMs chapters. There is an option to still sell the game at a discount, and plan to honor that discount until all FleetCOMMs chapters are released. We will try to renew this discounted price every week.

3.) We have a total of 9 chapters, from Zero through Eight. Originally, we were only considering 3 chapters + boss fights, with 65% of the game containing primarily boss fights. I've decided to balance that out a bit.

If you all have questions, you can send them to support@fleetcomm.online

Further delays, "what's left to do?" and work schedules
FleetCOMM - FleetCOMM Technologies
We'd like to apologize for the continued delay on this game. This announcement outlines our reasons and the schedule involved with the remaining tasks for the project.

Programming & Engineering
1.) Our project only has 1 programmer (me) and I split my time with a full time dayjob (military research) and FleetCOMM. At the moment, there are still bugs popping up at the last minute, as well as the last load of tasks directly associated with this Steam release.

2.) I've been averaging between 16-18 hour work days including my dayjob which also happens to be game engine work, and I have been on this kind of schedule since the start of March 2016. I dedicate my weekends to programming FleetCOMM as well. I've been trying to knock down this schedule and get on with shipping this game, but work from both ends (at NASA Ames and here at FleetCOMM) have been increasing my work load drastically the past 3 months.

3.) I need to adjust and rest. My hours in FleetCOMM have been eating away at sleep and it's starting to interfere with the last bouts of programming needed to ship this game. While having this problem, I already have the issue of a series of delays.

So what exactly is left to do to ship FleetCOMM?

It's regrettable that I'm forced to push back this release day down further, but I'm doing so to be realistic. I've been working a very hectic schedule and its been showing the strain with these delays and setbacks. I can assure people that there's no "drama" involved in any of this. All of it is just raw logistics catching up with a team that has very little resources and very little chances to rest. We're simply caught up with a whole load of work while not having enough people to throw at our remaining task list.

Thanks for understanding our situation. We're not exactly a well funded project, and we're working with a skeleton crew. We'll keep doing our best to keep you all informed and push out this project on the Steam store.

FleetCOMM is still scheduled for launch, we can only apologize for any inconvenience this may have caused, and also for your continued patience. 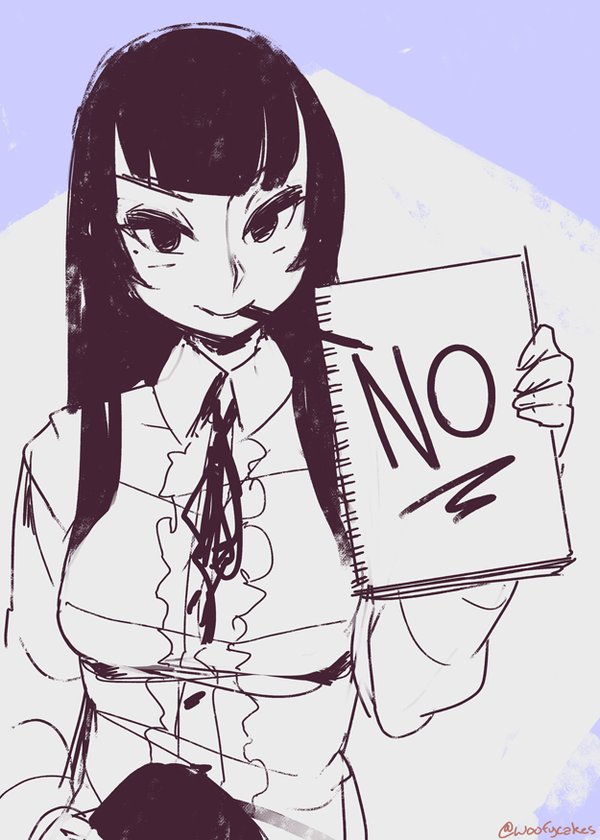 credits to @woofycakes for the image above.