Since Steam is pretty much hiding Early Access games, Dimension Drifter sold almost nothing and made me almost go out of business. I had two options: rush Dimension Drifter out the door as fast as possible or make an entirely new game. Since I have a lot of awesome features planned for Dimension Drifter that I didn't want to scrap, I ended up with option 2 - make a new game set in the Dimension Drifter Universe. This way, I can expand the world and when I come back to DD, I can add all kinds of awesome stuff that I have come up with in the meantime.

Like with all my games, I've put a lot of love and care into this one and I hope you're not mad with me - again, Steam visibility of indie titles has been very poor in the past 2 years now - and hopefully you're excited to see this game flourish on Steam so I can stay in business :)

You can check out Dimension Drifter here:
https://store.steampowered.com/app/913590/Dimension_Drifter/
Share:

Dimension Drifter Out in Early Access!
UNLOVED - Blue
Get my new game on Steam Early Access and help me shape it into the most awesome ways possible!

Dimension Drifter is a fast paced, ultra-violent action shooter with a non-linear storyline.

Our timeline has collapsed and many didn't even notice. Since then, inexplicable mysteries started happening all over the world. Strange sightings of objects and beings. Crop circles appeared. Cattle mutilation. Memories that didn't reflect reality anymore. The list gets longer every day...

All of this was just the beginning. Since then, hundreds of years have passed. It all spiraled out of control. One day, strange portals to another dimension have opened and Demons poured out. An endless war began. Some cities have created plasma domes around them, protecting them from the eternal onslaught. But most now lie in ruins.

Some extraordinary people who were able to survive long enough in the ruins have harnessed special abilities. In the eye of the public, these powers are deemed evil and it is said they are of demonic nature. These special people are outcasts, not allowed to enter the Domes of safety anymore. They are called Drifters.
Share:

Sorry for the recording hiccups, I've only noticed the frame dips and weird one-frame images after the video was done. Sorry!

In this video, I talk about the general progression of the game, secret doors, alternate fire modes and of course you can see the female player character for the first time! In the final game you'll be able to change all kinds of options on your character, gender, face, hair color, outfits and so on.

Let me know what you think and have a great day :)

In this video, I show an all-around progression update. Everything now has some extra layers of polish and the game overall feels much more complete. There's still a lot of stuff missing, for example the player models and animations, but this will be covered in the next video.

Announcement! Free playable demo will be out in June or July! I'm very excited to see what you think about my game when you play it first hand!

In this video, I show you three aspects. 1st the menus, I know it's not that exciting, but it's very important for many players to have robust menus.

Secondly I show you the Event Mode. This is an adventure mode that ties the action together. Experience some true RPG story bits, talk to NPCs, buy stuff from the shop and get ready for your next mission.

In the third part, I show you the current development of the action level generation. The textures are now randomly generated as well as some new visual effects combined with butterly smooth performance in 4k.

This is the beginning of a new video series on my channel. In each video, I want to focus on one aspect of my new game. Here, I want to show and talk about the random arrangement of the levels. It's way more detailed and complex than it was in UNLOVED. Even the minimap in the corner shows much clearer details of each room, making navigation much better. Let me know what you think and I'll see you in the next video! MUSIC COMPOSED BY CLAYTON STROUP http://www.claytonstroup.com

ABYSS Update is Live!
UNLOVED - Blue
ːheptagramredːEnter the Abyss!
Once a player reaches level 150, the Abyss difficulty will open. On the Abyss Difficulty, the toughest Challengers in UNLOVED await the player - the Abyss Wanderers. Only those who manage to survive 3 Abyss Wanderers in a single map will be rewarded with a new treasure... a legendary Abyss Chest! What do they contain?

ːheptagramredːNew Enemies: Abyss Wanderers
The Abyss Wanderers are the toughest enemies in UNLOVED so far. They only appear when playing on Abyss difficulty and they come with unique abilities that will turn enemies around them into raging nightmares. Your chances of survival will drop by the second, so once an Abyss Wanderer has come to your realm, make sure to be prepared for a real battle and kill it as fast as you can. 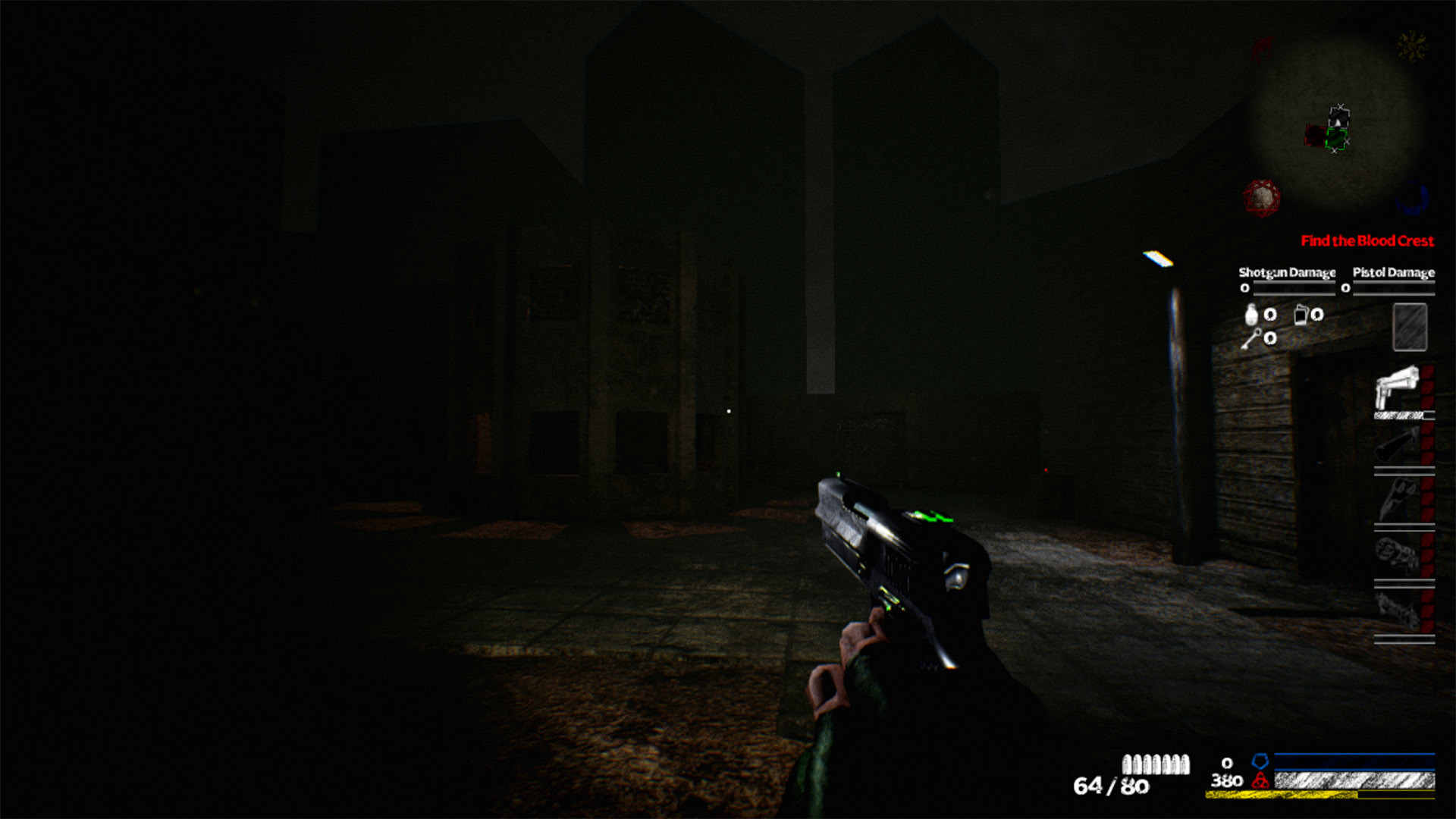 Sorry for the long wait! Here's a new update that brings all kinds of goodies to the table!

Also I've added suggested features from the community! You're awesome! 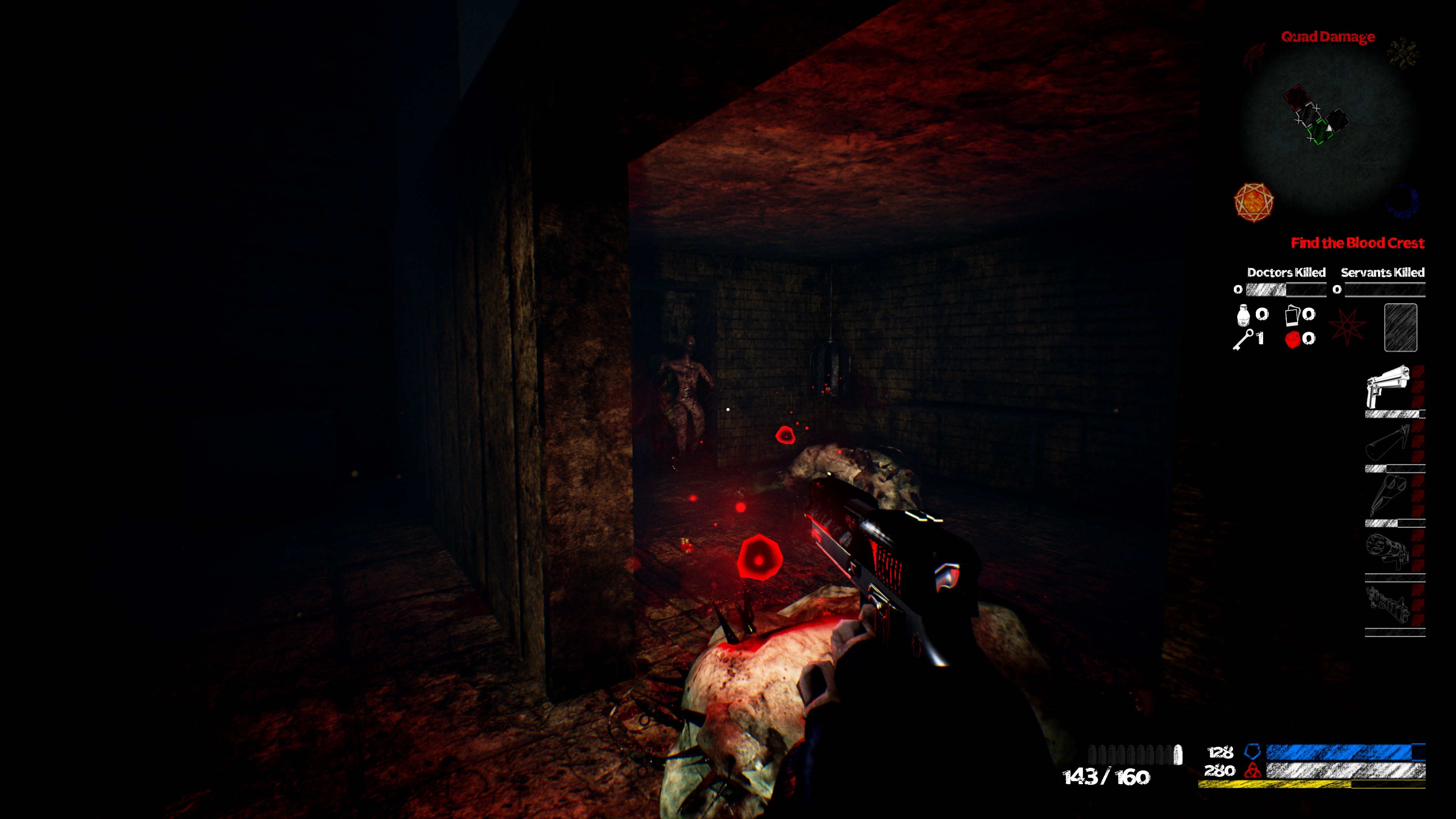 Today, I've released the new update that brings a whole new level of difficulty to UNLOVED. With Challenges, you can add a new layer of pain to your game. From weapon restrictions over fast monsters, specific enemy themes or the ultimate Rotten Only Challenge. Play Challenges to earn Rubies that can upgrade your new Ring Trinkets.

A total of 22 new Ring Trinkets have been added to the game. These special Trinkets can be upgraded up to a level of 200 using Rubies. They have all kinds of special upgrades that further enhance your style of play.

Another new thing are Wildcard layouts. These special room layouts have special unnatural vibes and they can spawn no matter what location you have picked.

There's a lot more things like player invincibility after joining a game to make the exprience smoother. If you want to read all the changes, you can go here:
http://steamcommunity.com/app/321270/discussions/0/135511757698401034/
Share: 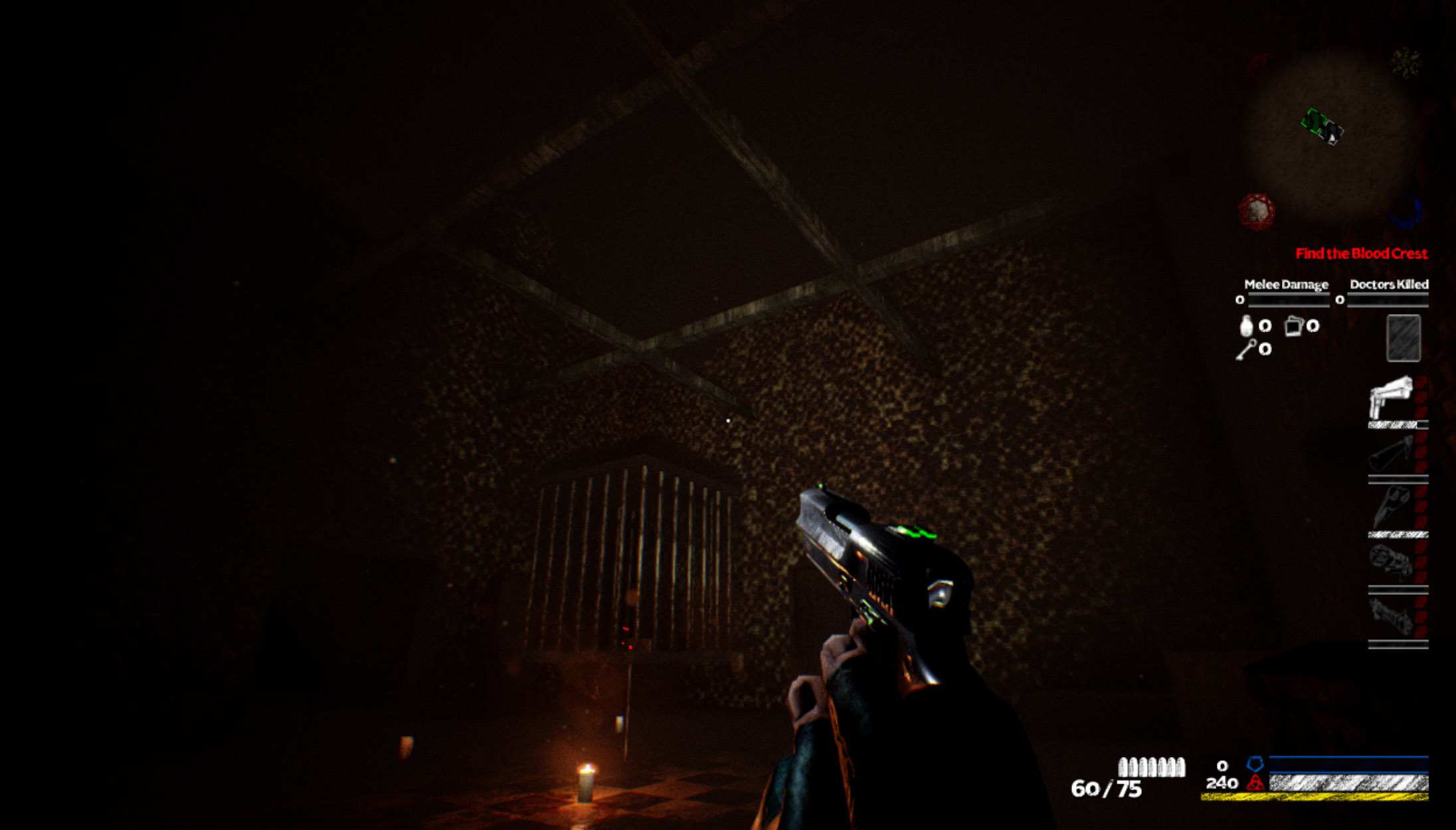 As you may have seen in the discussions, I'm currently working on a new content update for UNLOVED. This update will bring a new Challenge Mode that can earn you Rubies. With these Rubies you will be able to upgrade a new set of Ring Trinkets.

The challenges will range from weapon restrictions to fast monsters and for the extra pain train - the Rotten Only Challenge!

Besides that, there will be new room layouts (as seen above for the Basement). Other new layouts will be "Wildcard" layouts, that can spawn in any location.

Special thanks to the community to help the game grow with their suggestions and feedback :)