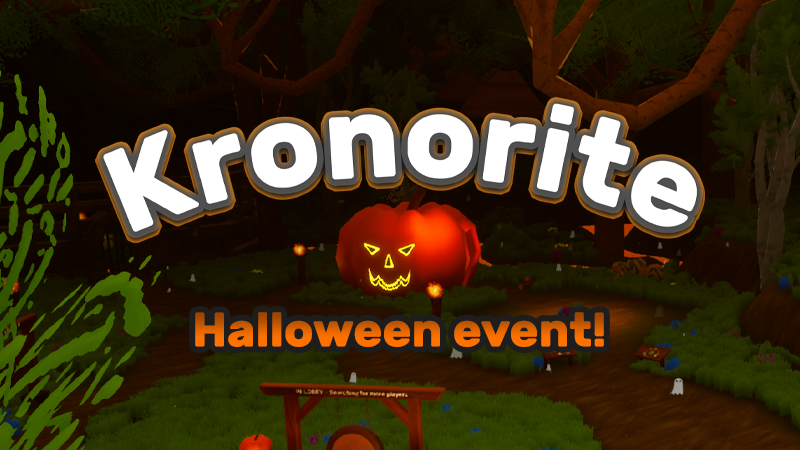 Hey everyone! We're happy to announce a 25% discount during this Halloween sale.
Also, during this event you can get an exclusive pumpkin hat by playing! 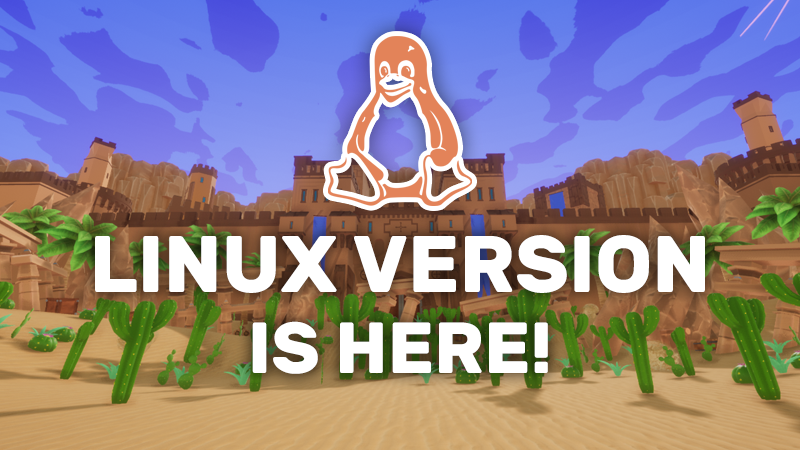 The Linux version is here. You can now play Kronorite on both Windows and Linux and both versions are intercompatible, meaning you can be on Windows and play with your friends who are on Linux and the other way around.

If you encounter any bugs, please let us know!

Hello everyone!
We have just published the first big update. It brings quite a few exciting features as well as bug fixes and changes.

NEW STUFF:
ː5Starː Controller Support - During the beta we promised we'll make it work. Here it is.
ː5Starː In-lobby leaderboard - Finally working
ː5Starː Much smarter bots - Now they can properly play a CTF match from start to finish while looking like real players, as well as being much smarter overall in Classic too.
ː5Starː New music - The old tracks got a little repetitive, eh?
ː5Starː New building structures - To fill in the gaps in the blueprint, we've added a vertical pillar and a horizontal one. They turned out to be way more useful and fun to use than we thought.
ː5Starː Stats - Yes, yes, yes! Now you can see detailed stats such as how many arrows you shot, your K/D ratio, won and lost matches and many more.
ː5Starː New achievements - More than doubled the number of achievements that were previously present.
ː5Starː New chat emotes - Coupled with achievements!
ː5Starː Building keybinds - By pressing from 1 to 6, you have direct access to the specific building structure on that position in the blueprint.
ː5Starː Leveling system - Because it's soo satisfying to level up and gather XP!

BUG FIXES:
ːCheckZː Lobby & match crashes
ːCheckZː Achievements not being granted / some not working - A little oopsie was the cause of those not working, but they're all now working.
ːCheckZː Chat-game freeze bug: We were finally able to reproduce it and it's now fixed.
ːCheckZː Server crashes - Apparently they were a thing.
ːCheckZː Some UI elements looking weird in Russian
ːCheckZː Lots of other minor bug fixes

CHANGES:
ːcozyjunimogreenː Arrows fly faster now - Many people said they feel like the arrows fly a little too slowly, so we bumped their speed up a notch. 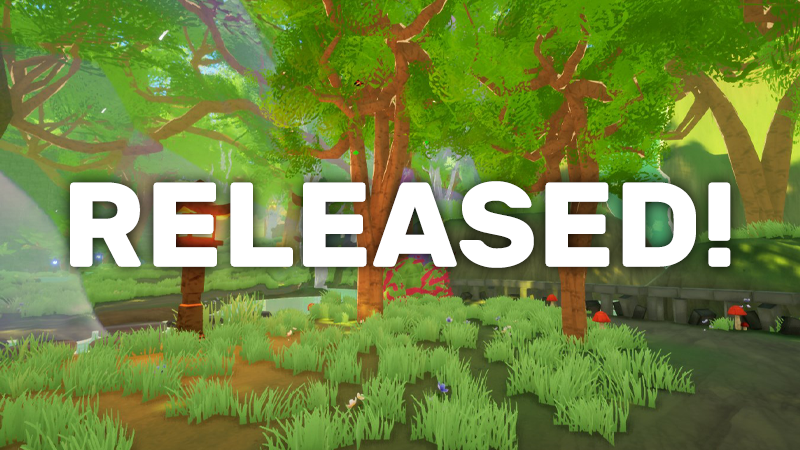 Kronorite has released! A thank you goes to every one of you who has been with us during the open beta.
Tell your friends and invite them to play! See you there!

The launch discount will last from today till the 28th of September, so grab a copy at the reduced price while it lasts! ːsteamhappyː

If you find any bugs or problems, don't hesitate to message us and we'll fix it as soon as we can!

Hello everyone! We're starting off the month with full force and the silence is finally over.

We are doing the finishing touches on optimization, features and bugs and we're getting ready for the open beta which will take place in September! We invite all of you to join our Discord server to be notified about the open beta and also to stay up to date with the latest news. You can also press the Follow button under the screenshots on our store page to be notified by Steam when we post new stuff.


Join our Discord Server: https://discordapp.com/invite/gJNtcgt
More info about the open beta such as the exact date and how to get in will be posted on the Discord server as well as an announcement here on Steam. We're excited to see how it will go and we hope you'll be just as excited to play with us!