Thank you to all our fans, family, and friends for helping us get this far!

We have added support for female gnomes!

Is your couch empty? Looking for friends to play online via Parsec? Come to our Discord!

ACHIEVEMENTS Update! April 18, 2019
Mowin' & Throwin' - SirRender
We're sorry it has been so long since our last update! We've been hard at work porting our games to other consoles. However, we have some exciting news we'd love to share with all our early access fans!

1. Our achievements update will be live today around 2pm CDT. This will most likely be the last early access update prior to our 1.0 release, expected for next month. Signup for our Gnome News HERE to find out about our post launch plans first!
2. As promised, Mowin’ & Throwin’ is coming to Nintendo Switch very soon! It will be available as a digital only download on the Nintendo e-shop. Stay tuned to our Mowin’ & Throwin’ Twitter page for our upcoming release date announcement.
3. If you haven't had a chance yet, come join us on Discord! We are posting early concepts of the next project and everyone is welcome to offer feedback! We'd really love to know what you think.

Achievements Update Features
We added 15 more achievements to the game for a total of 20! Good luck to all our achievement hunters!

We also updated the menus so that all players have control over the menus instead of just player 1. 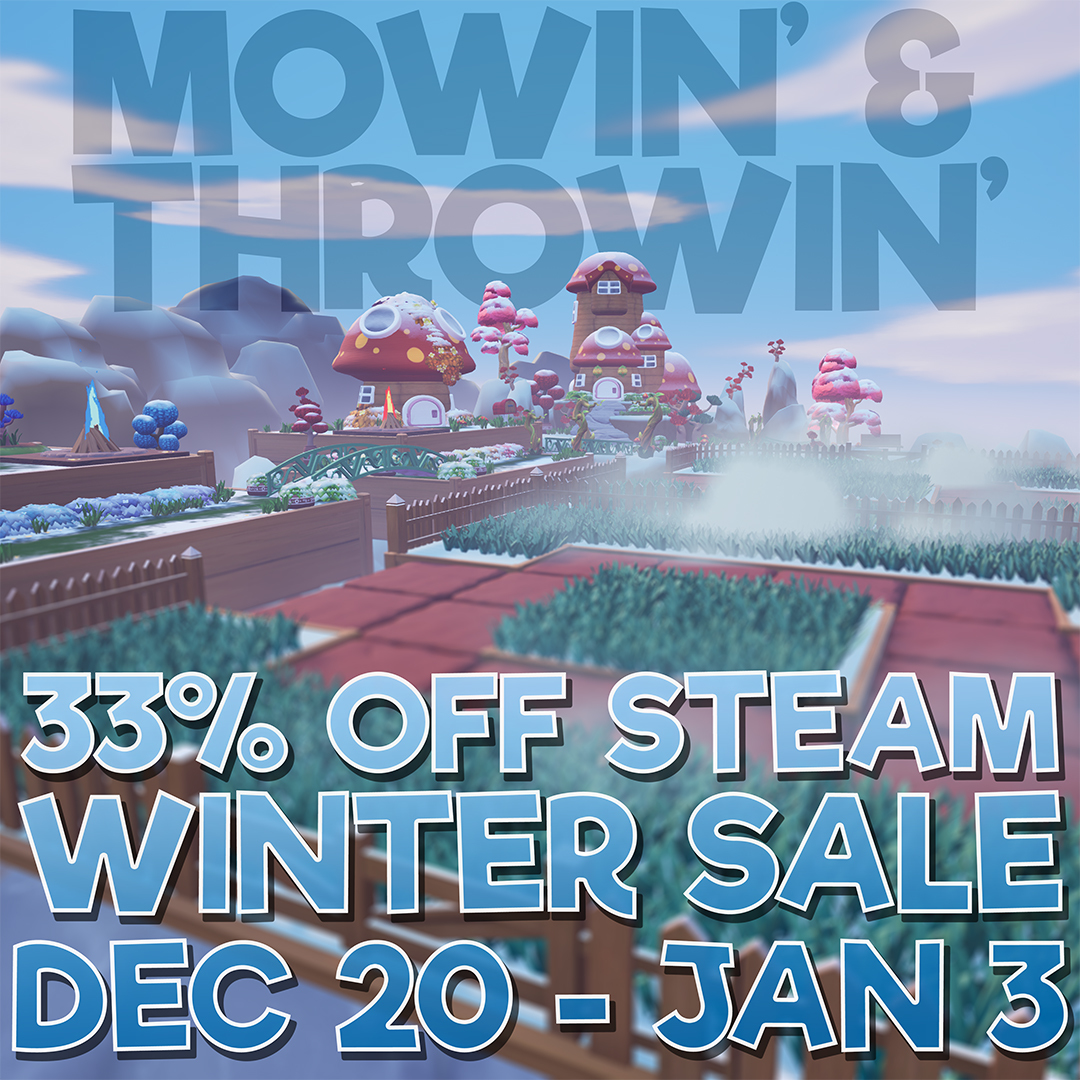 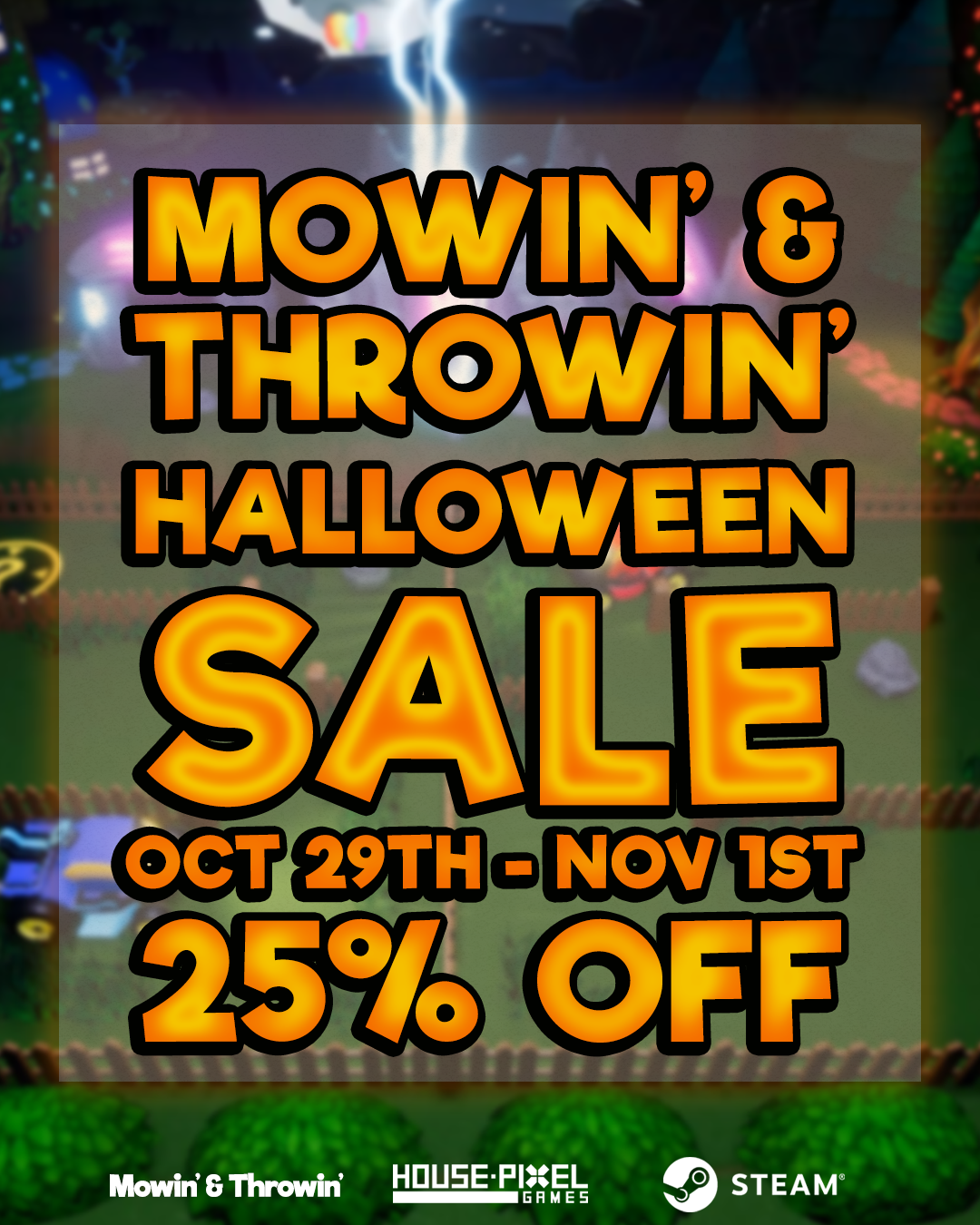 
Don’t forget to hang out with fellow Gnomies on our Discord server and find friends to play online with using Parsec
Share:

25% off During PAX West
Mowin' & Throwin' - DJChris
In celebration of 1v1 at PAXWest MowinNThrowin will be 25% off until September 10th.
Share: