We announced that the rhythm driven beat'em up Terrorhythm is coming soon to Nintendo Switch.
It's something we always dreamed of, and this week it will happen: our Switch release! ːsteamhappyː

We're extremely happy, and to celebrate the occasion we discounted the Steam version of TERRORHYTHM (TRRT) for 33%!
(until August 7, 2019) 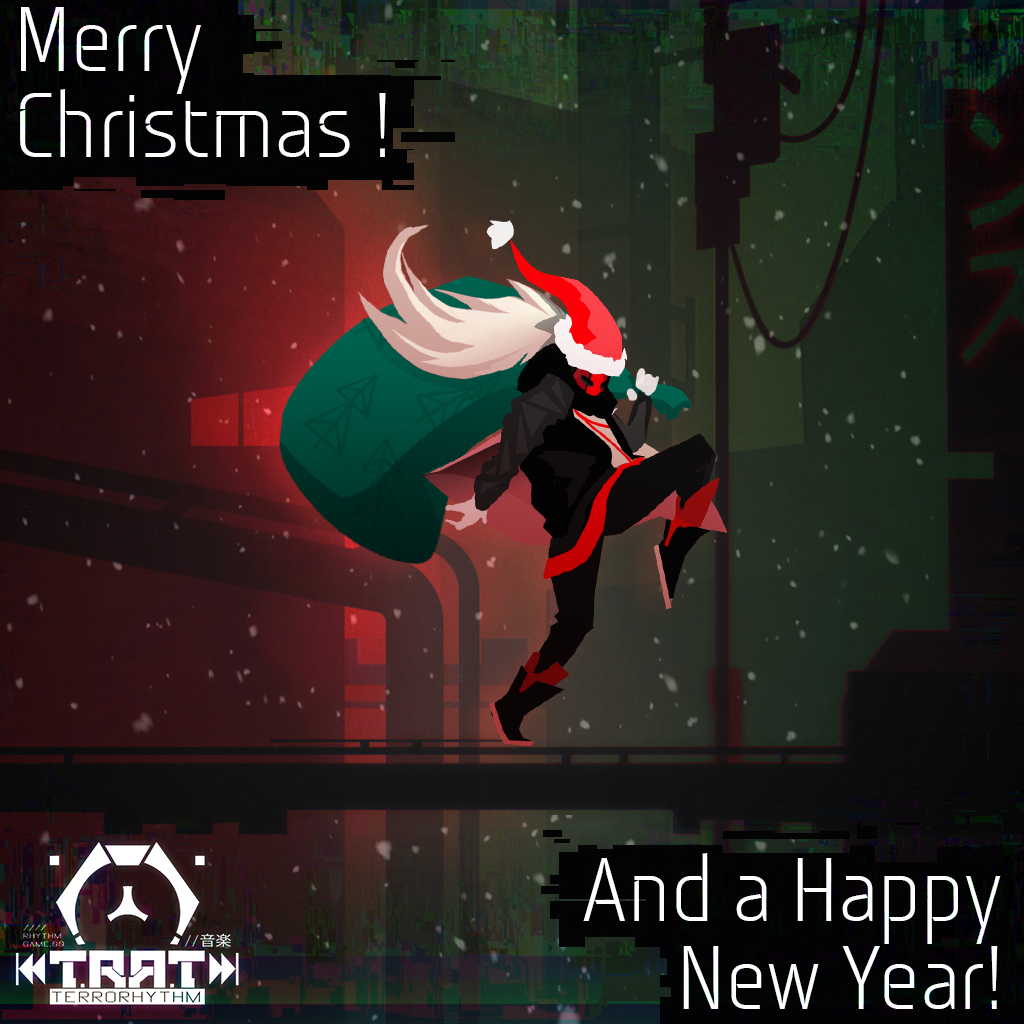 The EvilCoGames team wishes you all the best for this Christmas time!
Merry Christmas and a very Happy New Year!
Our rebel is here for you!

It has been a long time since our Early Access release for TERRORHYTHM (TRRT).
Our team visited some game events where you could find us and play the game. You shared helpful feedback with us for productive and effective development.

So, get ready to start TERRORHYTHM!
Here is a list of major updates and changes during development:
Unfortunately, the Steam community items (trading cards, badges, emoticons, backgrounds that we have prepared and uploaded) are still not available. This is a problem on Steam side. We hope that they will be approved and enabled very soon!

All the previous week we played the 3rd TRRT Tournament with track 'Party Stopper' by Malmen.
And today we congratulate the Winner! Jmarun!!!
His best score is 32418 points (23070/min).

Here is his battle on Terror difficulty:
https://www.youtube.com/watch?v=YS2Nj1ZopII
It is great!
So for the first place he gets the Steam keys: 'Star Story: The Horizon Escape' game + 'Star Story OST' music + 'TERRORHYTHM (TRRT) game keys.

Good luck to everyone with our next Tournaments!
CU
Share:

Hi everybody!
Today we start next Tournament #03.
It was prepared in cooperation with Kristoffer Malmgren aka Malmen, a talented musician from Sweden.

You should upload this song to Custom Game mode, reach the best game score to this track, record a video of playing through the level, and throw us a link here in the comments!


EvilCoGames team played at Normal mode and got the score 26784 points (9529 points/min). Take a look:
https://www.youtube.com/watch?v=kDbbqJ6LtBg
And what will be yours? Try your best!

Dear friends!
Our second weekly TRRT Tournament is over!
The participants competed honestly. And the winner of this competition is Demonee-ho with the score 60,932. He played on the hard level of difficulty with doubled rhythm (292!!!!) bpm! Check out how it looks:

Congratulations to Demonee-ho, he gets 'Star Story: The Horizon Escape' + Star Story’OST + TERRORHYTHM keys.
The first and second place by rights belongs to Jmarun and Soundchaser!!!

We thank all the participants and wish the best weekend to everyone!
Let's FRIDAY!!!!
Share:

Congratulations to all football fans on the opening of the FIFA World Cup 2018 and welcome to Russia!
TERRORHYTHM (TRRT) - Rhythm driven action beat 'em up! - EvilCoGames Team ｡◕‿◕｡ 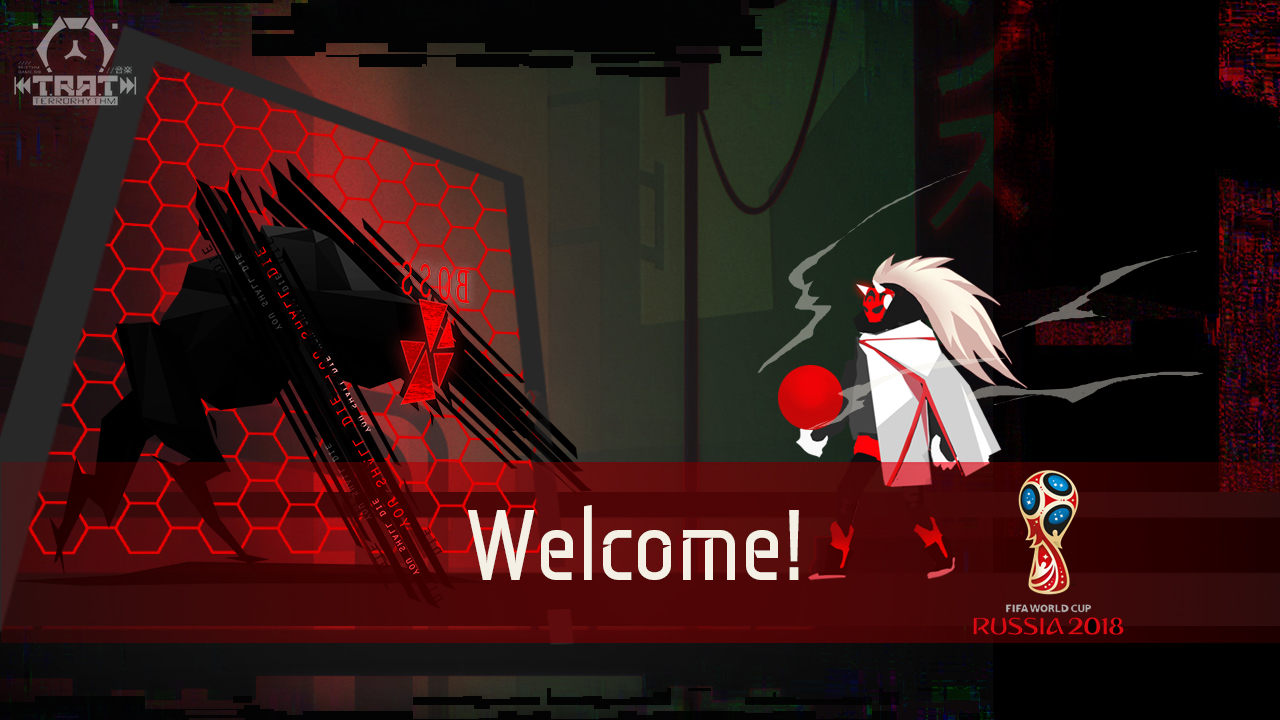 This mob kamikaze calls "Fast". He moves much faster than others enemies and causes double damage.
Share: 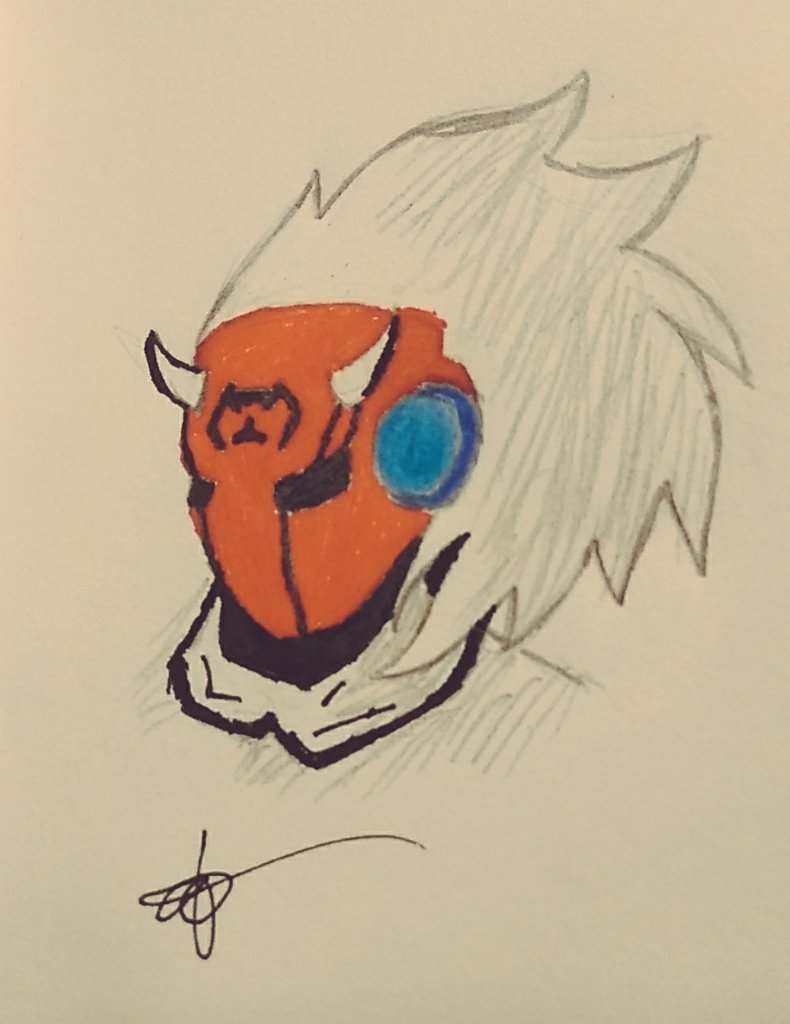 Thank you for the interest and the art @Chantyy_Dr
Share: 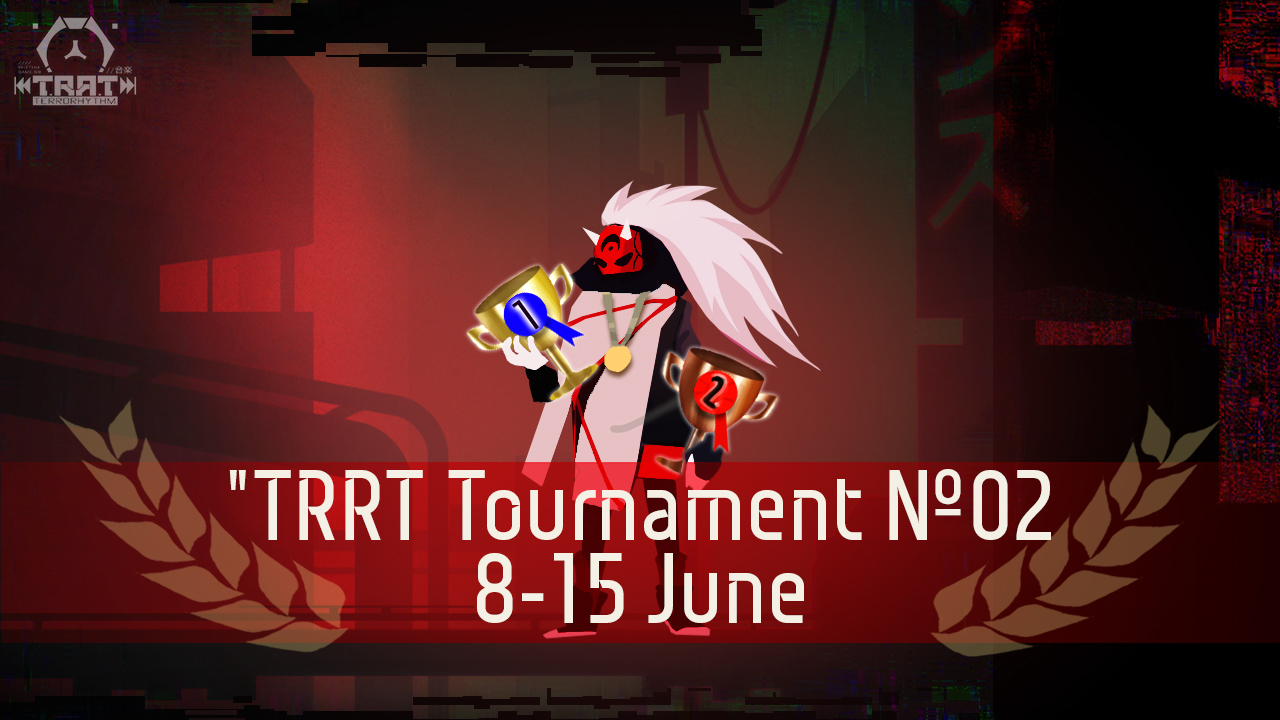 Hi everybody!
Yesterday we have introduced the results of the very first TRRT’ tournament! We’ve found that it’s a very good experience as for the players so for us as the developers.
Today we’re happy to launch the next TRRT’ competition!

During the next 7 days (8-15 June) we are playing TRRT to the Macklemore & Ryan Lewis - Can't hold us feat. Ray Dalton