Fixes:
SKIMMERZ
-Rigger gun not working properly while charge pulse is active
-Adjusted center of mass for all skimmerz to reduce flipping
-Turning on terrain unpredictable. 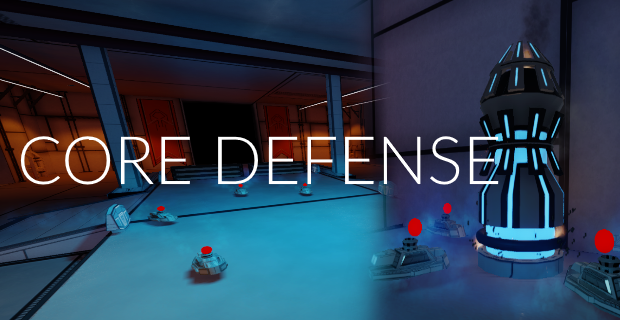 A new game mode has been added into SKIMMERZ called Core defense!

Defend the core from waves of enemies in your skimmer, includes a variety of waves with random amounts of enemies such as a swarm, mixture or heavies. After wave 5 each wave will be multiplied by +0.1 (wave 6 is x1.1, wave 7 x1.2 and so on). This game mode is also avaliable in custom match.

In player ranking up this will be set to 5 waves with a core health of 25 however waves can go up to 100 in custom match.

This game mode will bring in 2 new maps too as it exclusive to them. ːsteamhappyː 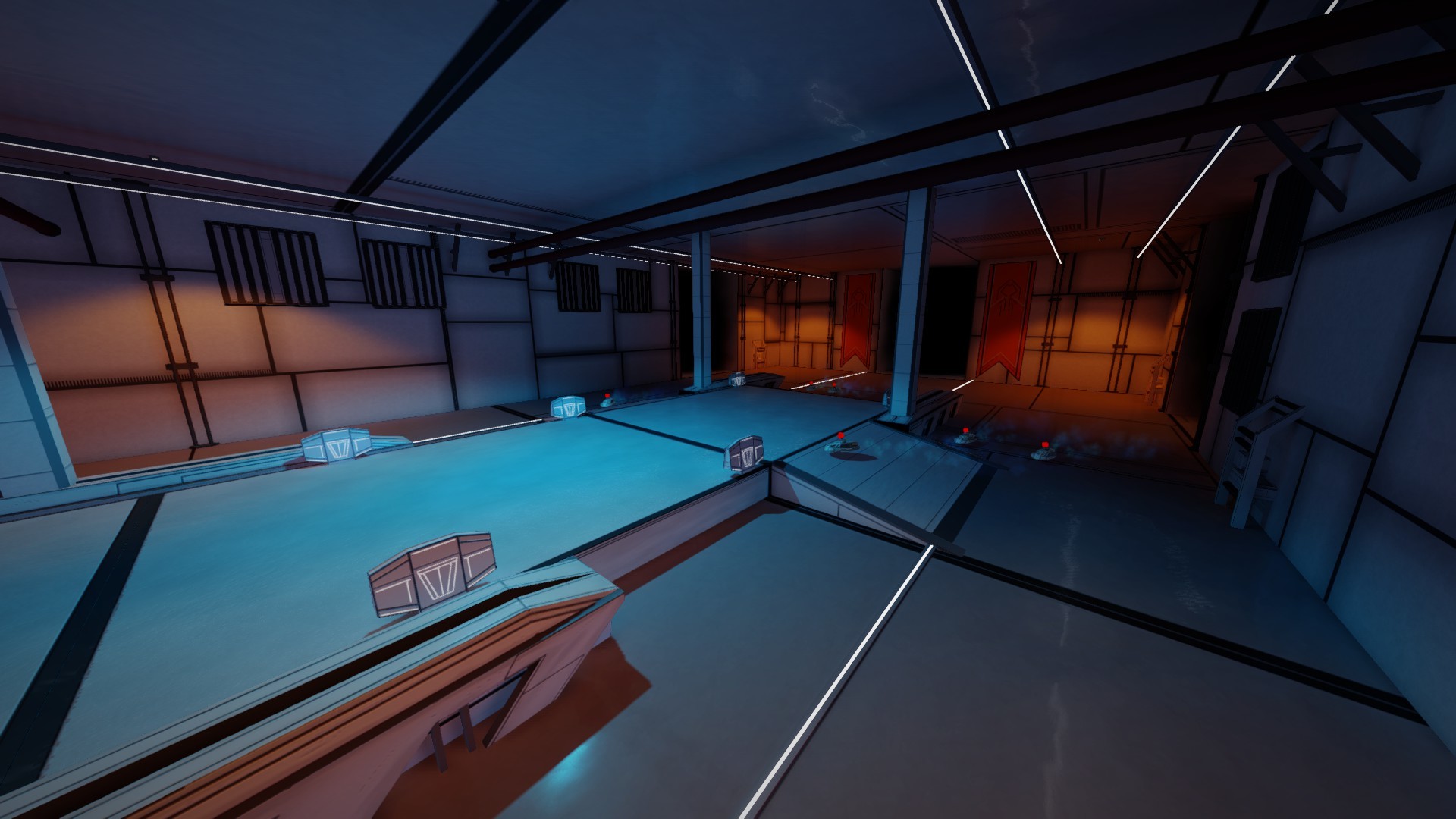 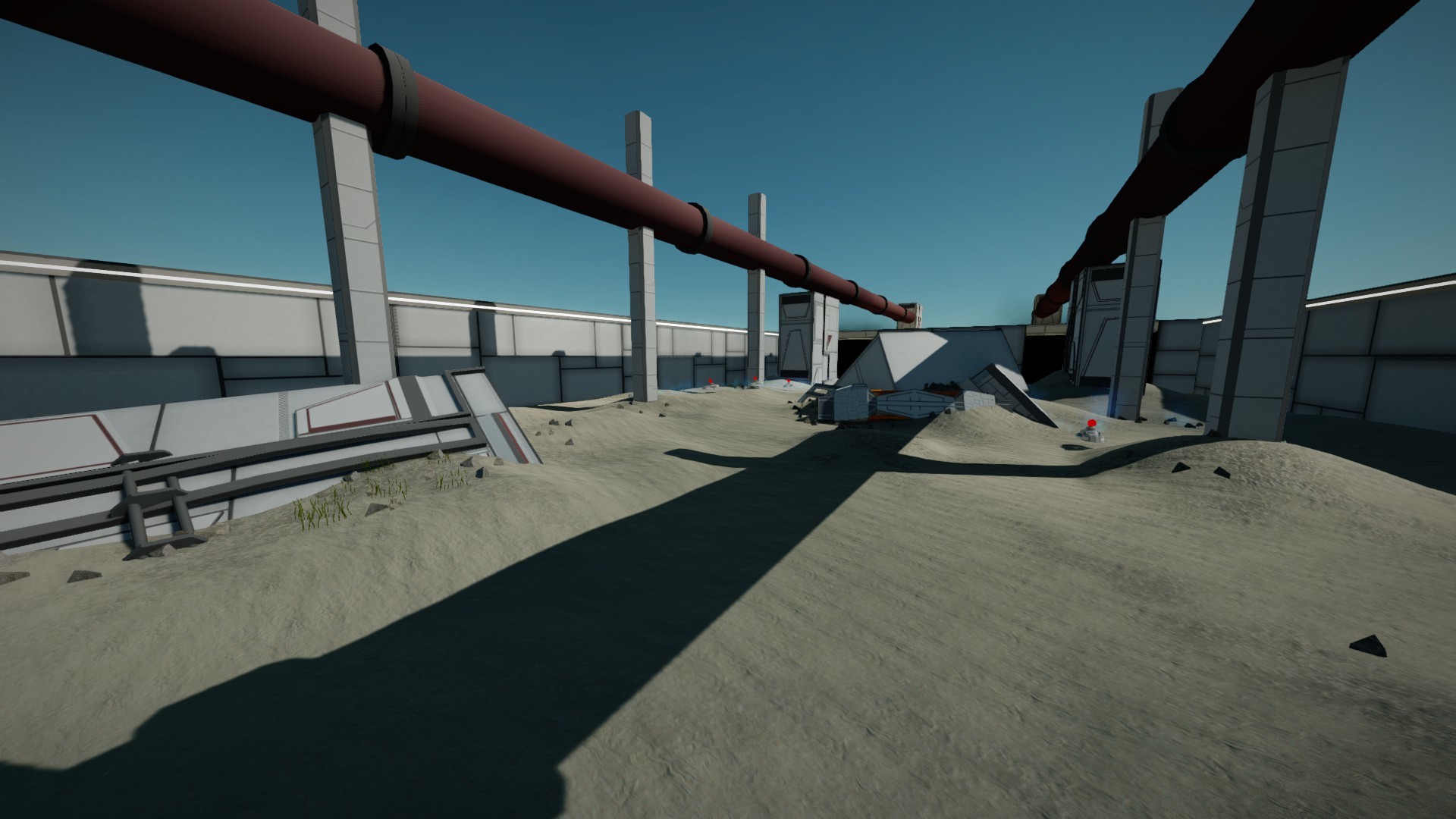