Happy New Year! And... we finally have a release date!
Minotaur - The Universe Of Seven
Hi everyone,

I hope you're all enjoying your holidays (or that you did enjoy them if they're over already)! 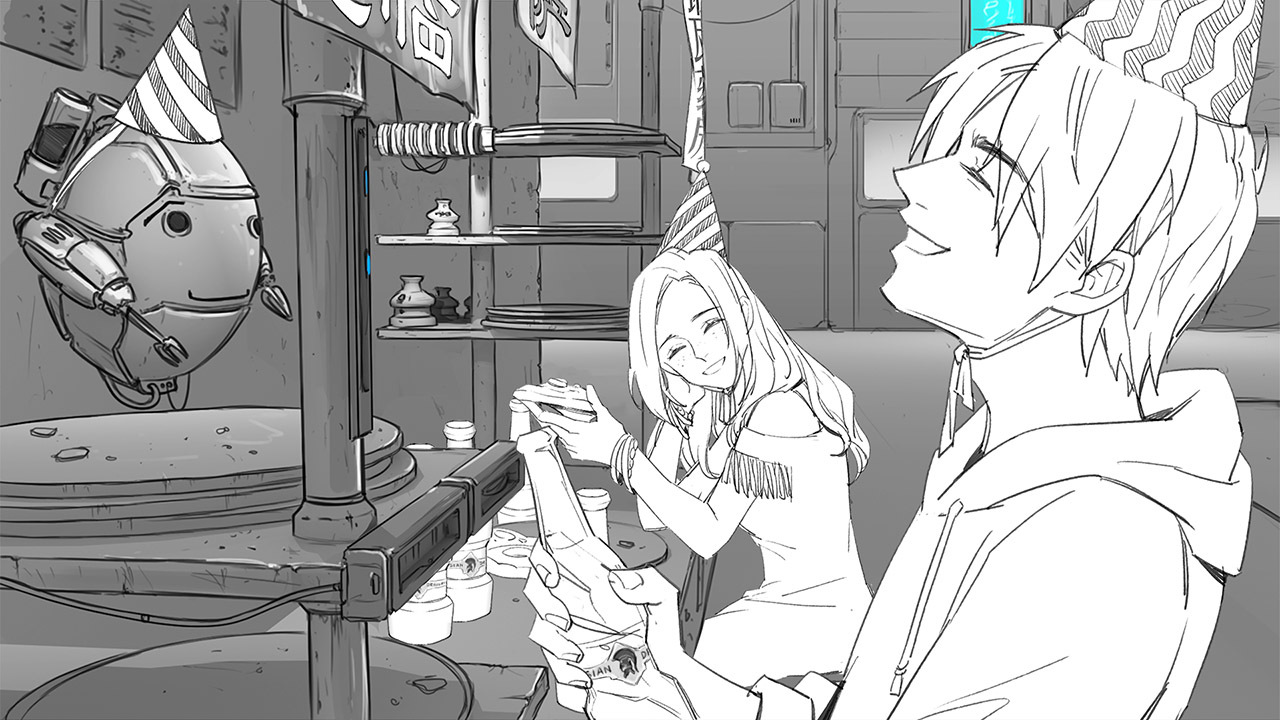 I'm also very happy to tell you that we set the date for Minotaur's Early Access release to 28 March 2019. Finally! (Hopefully for you, just like for us, it's more like "Yes, finally!" than "Ugh, finally".)

Over the course of past half-year, we've been working hard on final parts of Nod's route, and created what I think are the most beautiful and emotional scenes of the game so far. We can't wait to share them with you... And I've prepared some screenshots in the meantime. 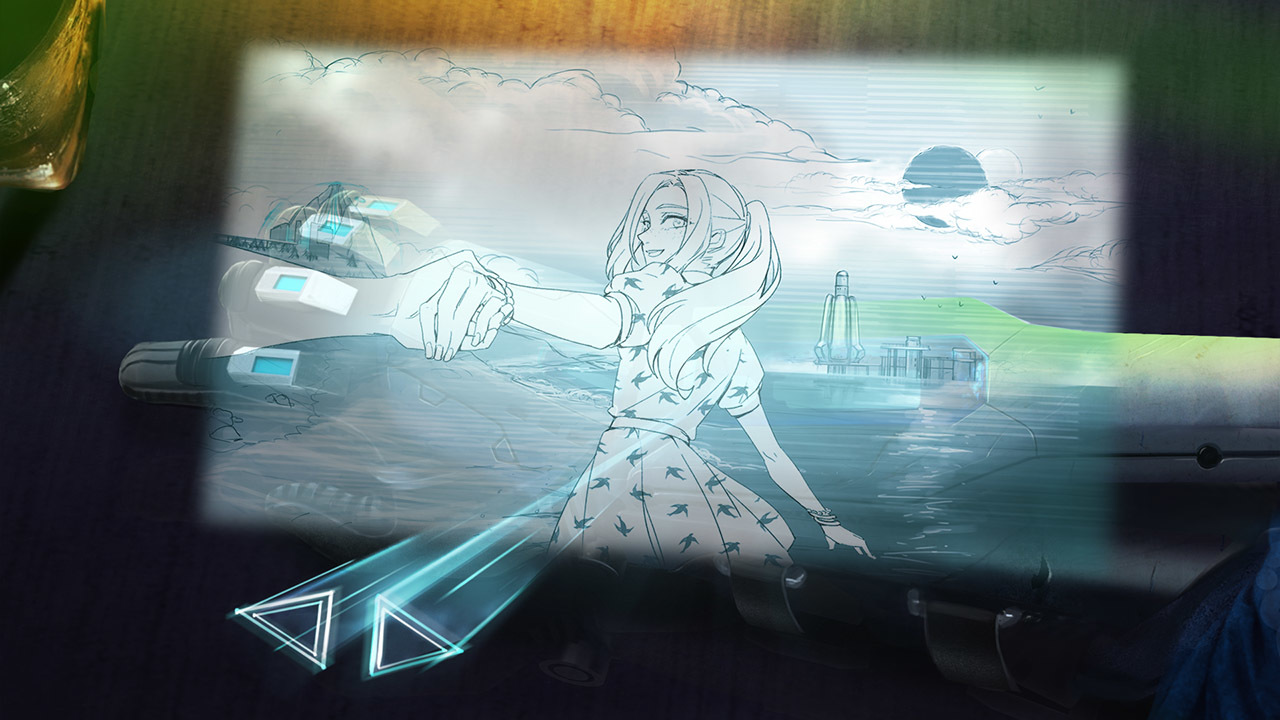 One of Nod's many memories 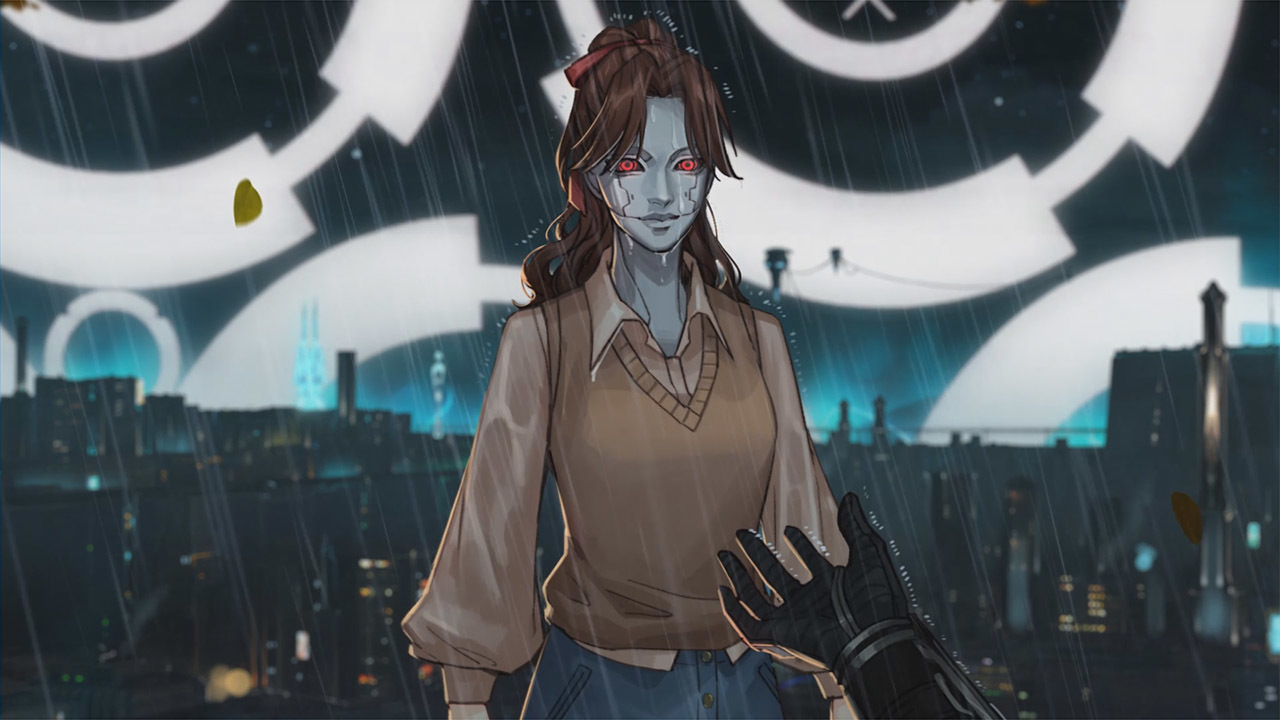 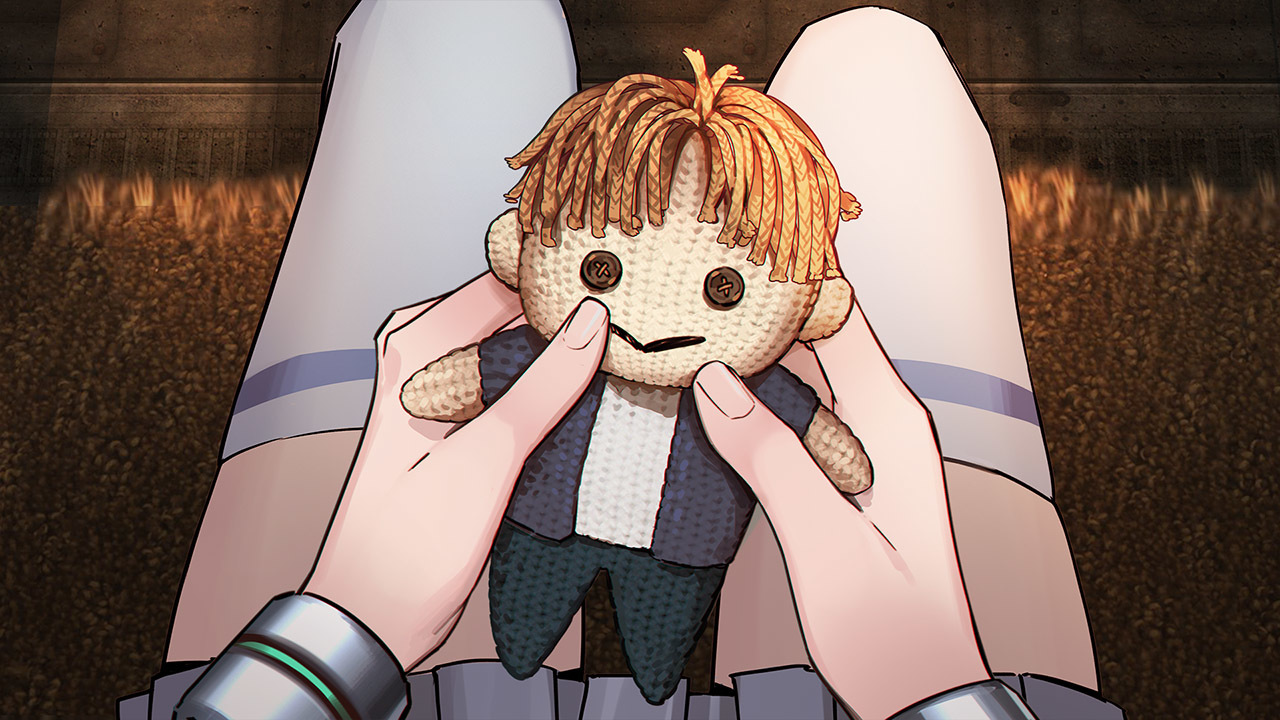 A voodoo doll of Nod 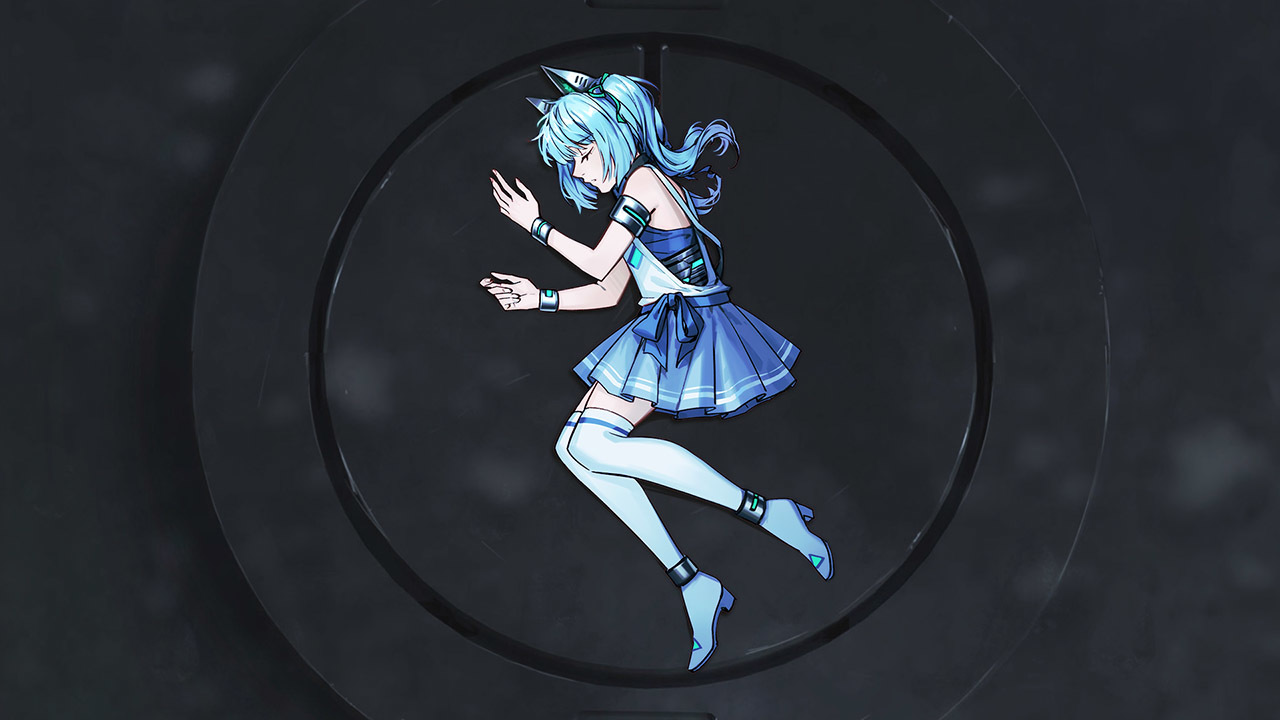 Hades, we even got a walking Armadillo mech in one of the scenes.

You have 20 seconds to comply

Nod's story also got all five endings that we originally intended for it to have. One of those is so secret I'm not sure how to get it myself.

I bet you won't

Some recent concept art for those final parts... (I really hope we'll be able to finish a companion art book to OST - a short but very pretty thing - in time for release.) 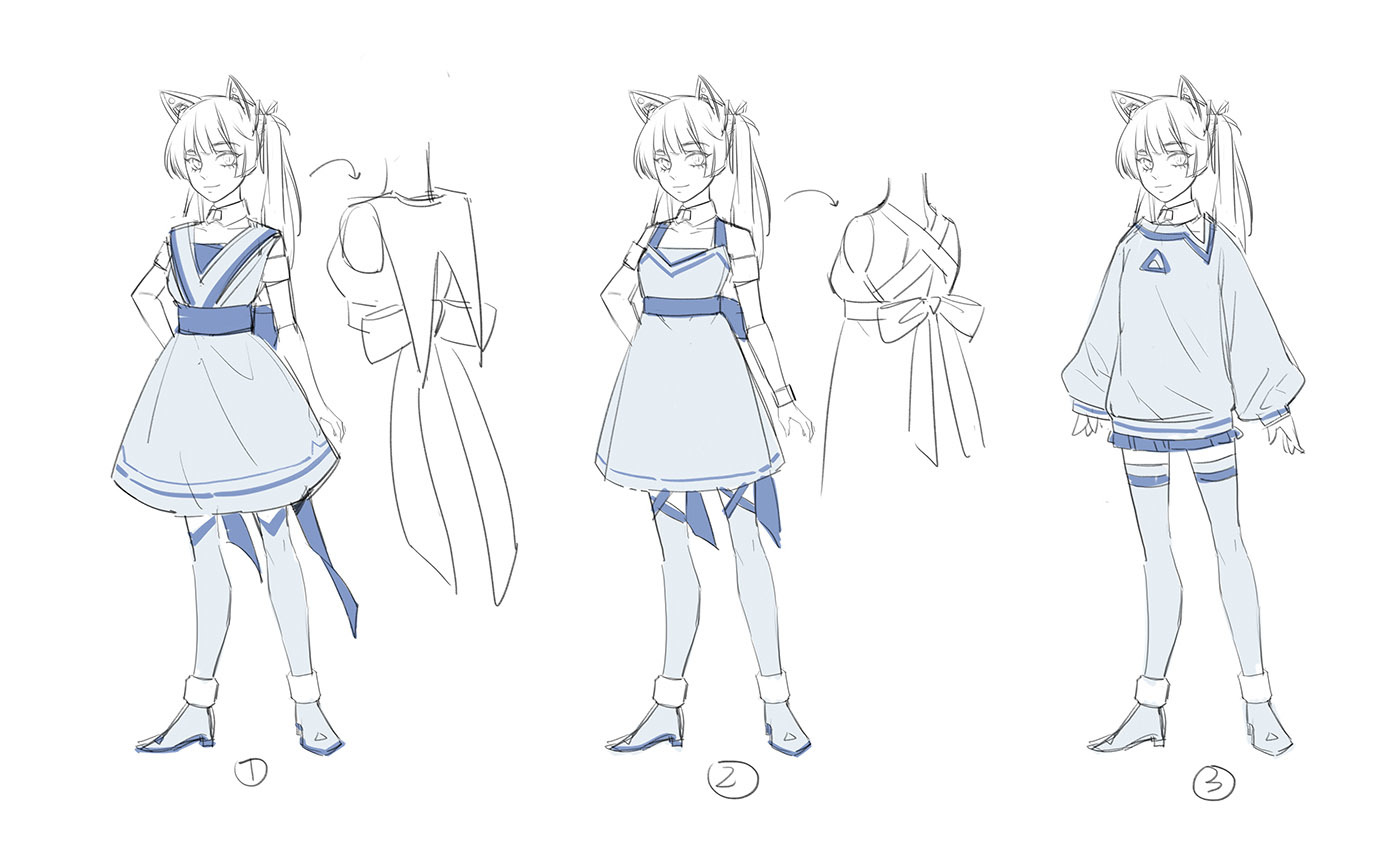 Ollie had to dress up for the occasion 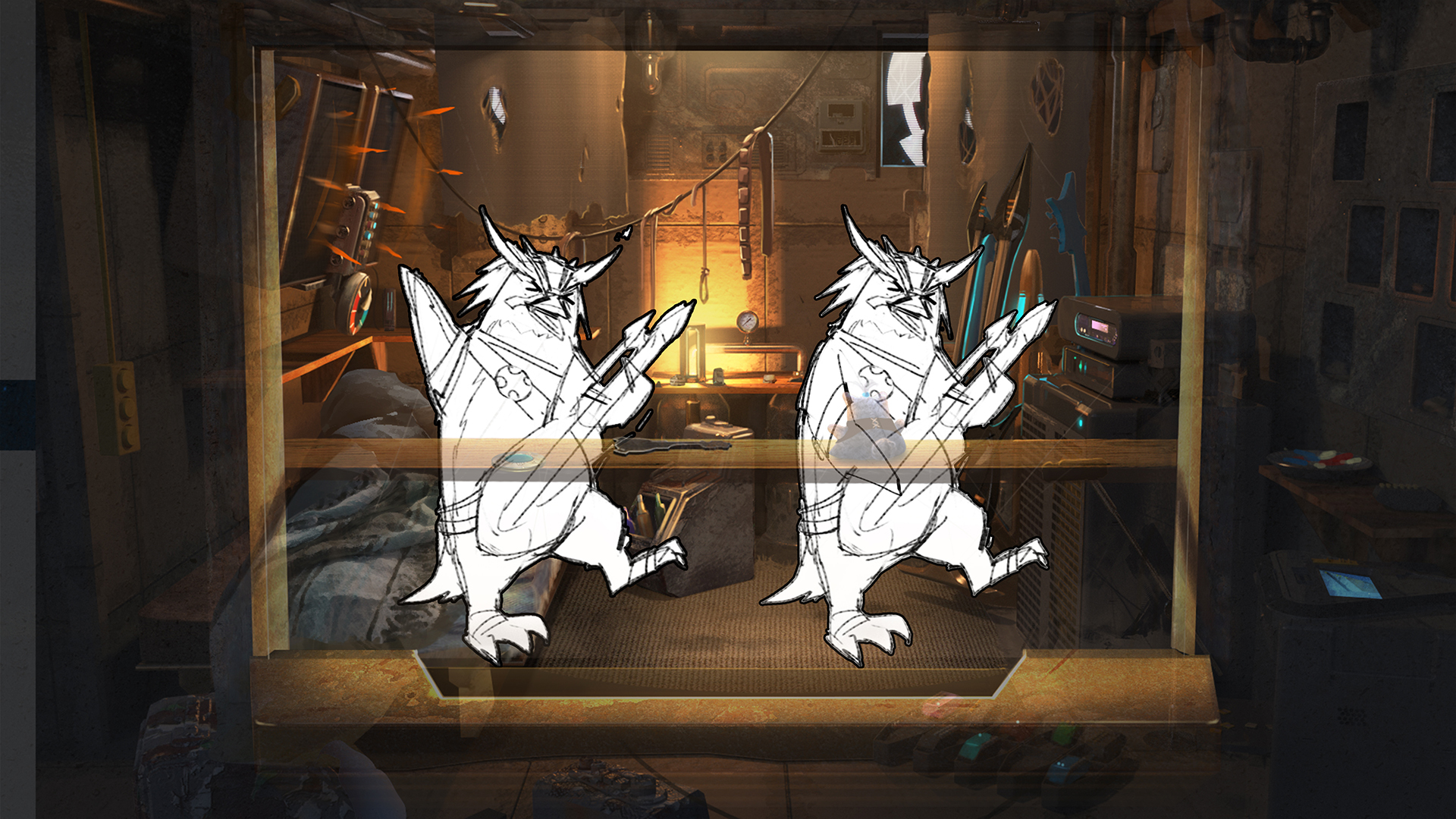 SLAM IT - Unter finally gets to be in the spotlight

Well, time to get back to work. As usual, we're very thankful for your patience and support. I'm sorry that preparing Early Access release took us longer than expected, but we poured our heart and soul into Minotaur (and time... but you knew that one already), and hopefully it will be worth the wait. Which shouldn't be long now, so we're looking forward to discussing fates of Nod, Ollie and other residents of Royce with you really soon! 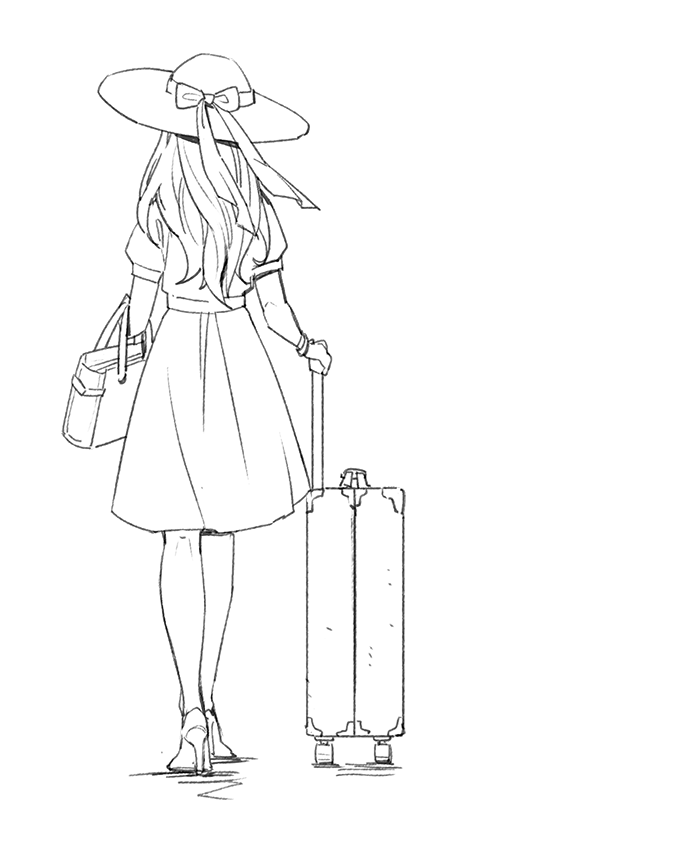 Another "coming soon" update
Minotaur - The Universe Of Seven
Hello everyone!

Since this is going to be an update about Minotaur being released in Q2 instead of Q1, let's start it with a very nice picture of Ollie: 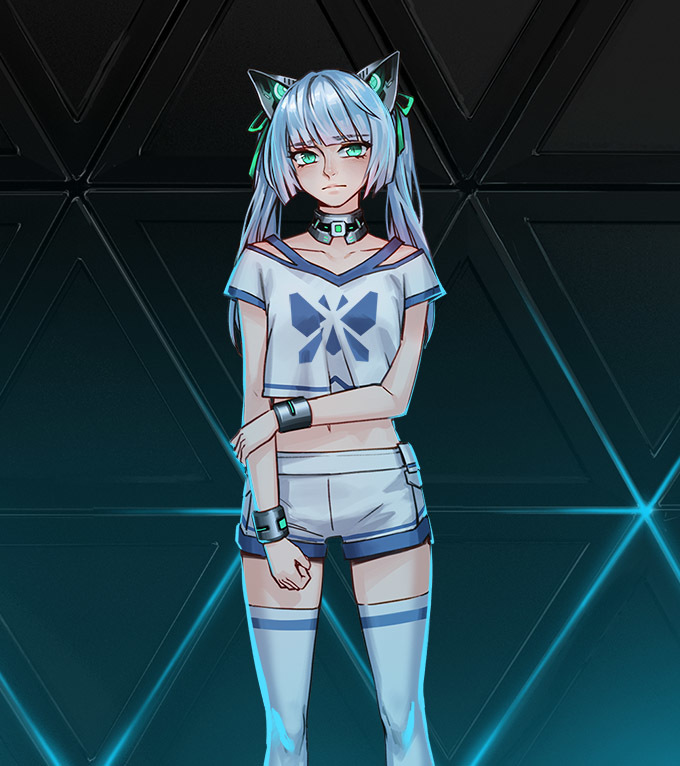 http://steamcommunity.com/sharedfiles/filedetails/?id=1345304448
Hopefully she'll manage to smooth things over... The gist of which is: we've been working 24/7 to bring you Minotaur this quarter, but there's still stuff left to do, and even though we're only releasing Early Access version, we still want it to be an enjoyable, lengthy experience for those of you who decide to participate, uninterrupted by bugs and other issues. 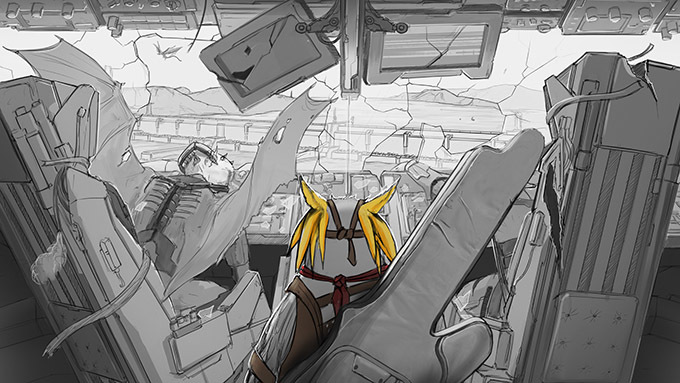 It's alright... It just needs a few patches here and there.

Aside from improved quality, Early Access version will also feature more content than we originally anticipated. Nod's route will be slightly longer and diverse, with more things to do and discover (for example, there'll be 5 endings instead of 4, several locations got additional scenes, and more secrets and surprises have been hidden throughout the game). It's all pretty varied, so we hope you won't get bored, and the story of Nod, Ollie and other Royce residents and guests will keep you engaged.

Just like a certain other place, Royce turned out to be bigger on the inside than it was on the outside

Since Steam requires an exact release date for coming soon titles (or maybe it doesn't, and we're just chronically incapable of figuring it out), we're setting it to the end of Q2 for now. In 2 weeks, we're starting a beta-test with our Kickstarter backers, after which, depending on how it goes, we'll be able to adjust release date.

We really appreciate your continued support and feedback, and hope that you share our opinion of "better later but better" : ) If you have any questions or comments, let us know here on Steam, or elsewhere, or shoot us an e-mail - we're always happy to talk about U7 and Minotaur. And in the meantime... 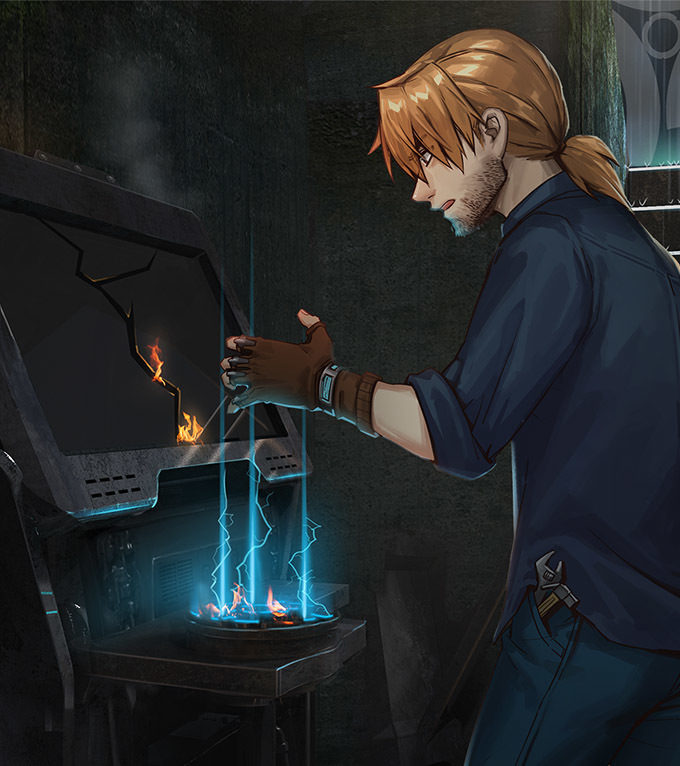 A New Year's Eve update
Minotaur - The Universe Of Seven
Is it that day in your part of the world already?

http://steamcommunity.com/sharedfiles/filedetails/?id=1251106967
You're enjoying your holidays, hopefully, so we won't take much of you time. We just wanted to thank everyone who added Minotaur to their wishlists, followed it, joined its community group, and so on... Seeing our numbers grow is very inspiring, and it's a great support! It fills our DP (developer points) gauge, which lets us enter Overdrive mode and finish our work on Early Access release.

http://steamcommunity.com/sharedfiles/filedetails/?id=1251376652
If you'd like to know more about development progress (and see some screenshots, concept art, etc.), do check out our latest Kickstarter update.

We also wanted to let you know that, thanks to Brittany and Matt from Kocha Sound, we finished casting and recording new Minotaur characters.

http://steamcommunity.com/sharedfiles/filedetails/?id=1251373892
Just like actors whom you already heard in demo, they're very talented people with some serious credit, so you can be sure Minotaur's voice over will be top-notch.

Here's a cool short video of Brittney Karbowski performing a part of Thea's introduction dialogue (when Nod — and you — meet her for the first time):

A perfect clip to wrap things up... For now. Next update will come before release, and in it, we'll tell you about bonuses for the brave which will come with Early Access. In the meantime, we wish you a great 2018, and hope that you'll stick with us to check Minotaur out... And enjoy it!