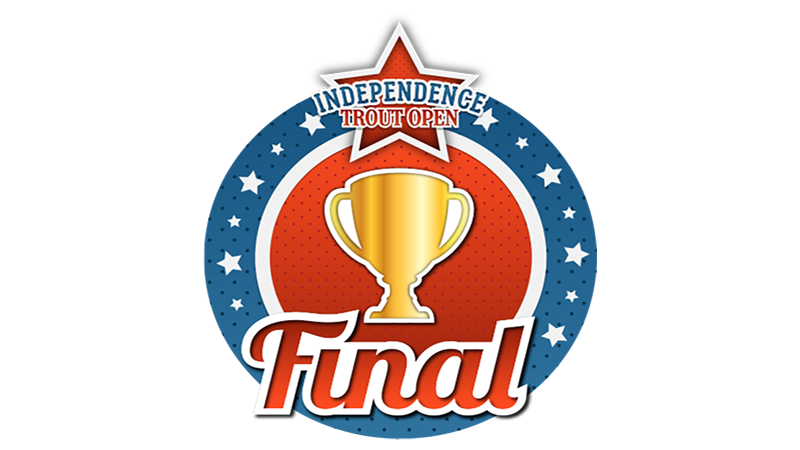 Well, this year’s most epic Trout fishing tournament, the Independence Trout Open is officially over! The Grand Finale was quite a battle of its own, in which 20 best Trout anglers fought for the title of ITO Champion on the waters of lovely Falcon Lake - every Trout angler’s paradise! And finally, we can name this year’s three ITO Champions along with our glorious Top-10, who skillfully handled this challenging competition throughout all of its exciting stages! 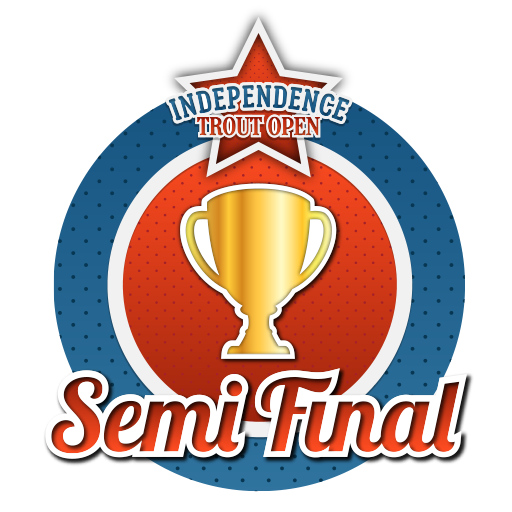 The Semifinal Round of Independence Trout Open was an epic fishing battle between 60 most skilled Trout anglers who faced the challenge of getting one of the Top-20 scores and making it through to the tournament’s Final Round! And so, here’s the list of our twenty most professional and skilled Trout anglers, who should already begin preparing for the Grand Finale held on July 5th! 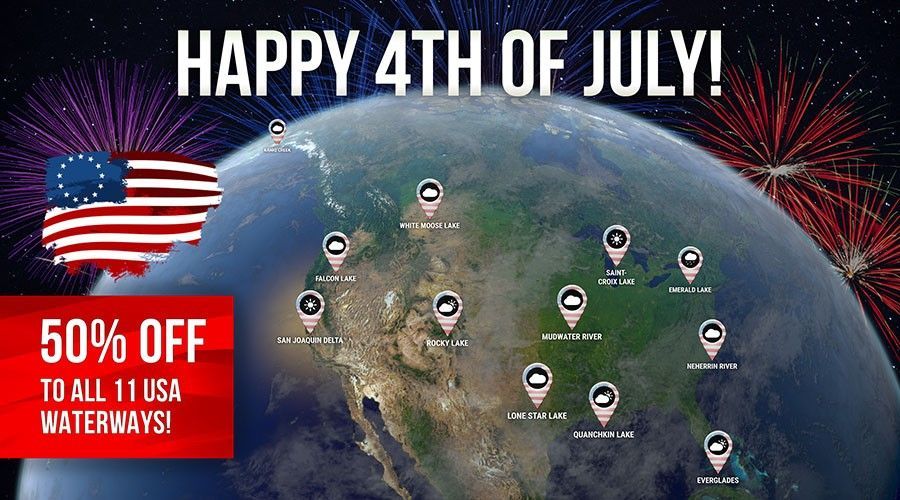 Independence Day is here, so let’s celebrate the triumph of liberty in all its glory!
Do not miss the opportunity to experience the greatness of American fishing and visit 11 USA waterways with the astonishing discount, including Blue Crab Island!
Only from July 4th till July 6th you have an incredible opportunity to visit 11 American waterways with a 50% discount on the trip. 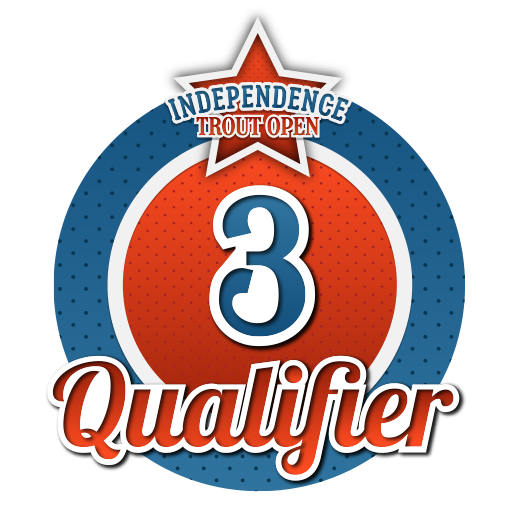 Hello angling boys ‘n gals! Herebelow are the much awaited results of the 3rd and final Qualifying Round of Independence Trout Open, which was our daring competitor’s last chance to make it to the tournament’s Semifinal Round! Below is the list of 20 Trout anglers who did their very best and succeeded in getting one of the best scores and will now compete in the Semifinal on July 4th! 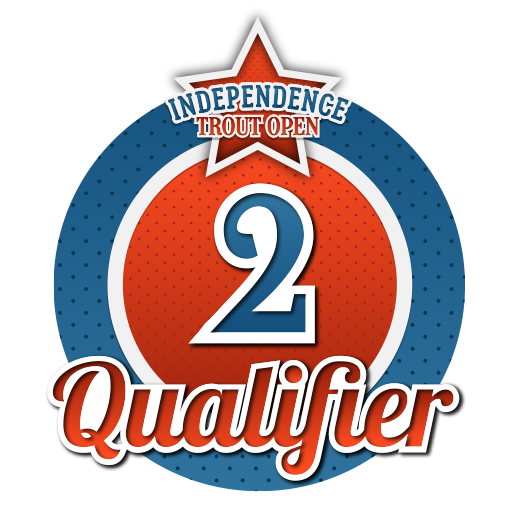 Time flies, especially if you’re taking part in a fun and exciting fishing tournament like Independence Trout Open! And now the 2nd Qualifying Round of the year’s ultimate Trout fishing competitive event is now over. It was the 2nd attempt for our anglers to show their best performance by getting one of the top twenty scores to make it through to the Semifinal Round! Below you’ll find a list of those who succeeded in the task!
1 SMF_BigJohn
2 FU_Maximus
3 SMF_BIGLegit
4 6666666666666666666666666666
5 T.H.O.R-Woodstock1899
6 SMF_Titorius
7 SteamingPolak
8 Liu-su
9 Gabi19787
10 tosiekPL
11 jimkaf
12 NB.jianyu
13 SMF_vonDriesen
14 SMF_RolyPolyFatFat
15 LGD.LaoKK.46461527
16 TTV_Chefspaulding01
17 GiDRA_ViC
18 perkinsik
19 NewbieGoodfun
20 sheepman1977

These anglers will head straight on to the Semifinal - held on the beautiful Falcon Lake in the state of Oregon on July 4th! 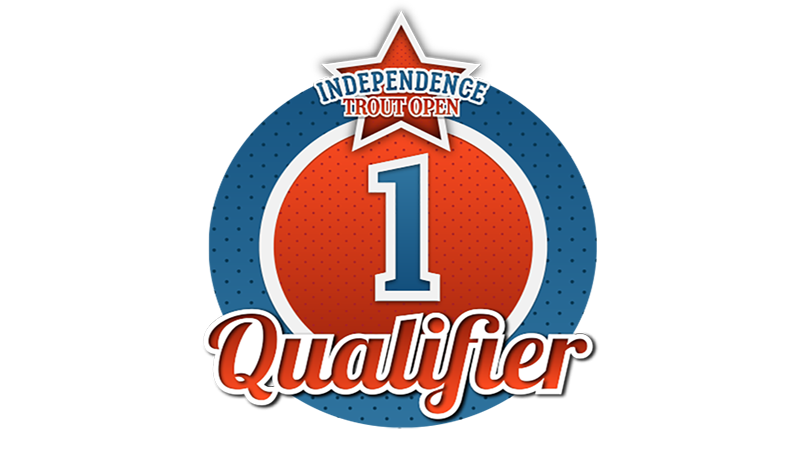 Wow, that was unforgettable! Epic way to spend 4th of July! And now, with the 1st Qualifying Round of Independence Trout Open behind us, we are thrilled to announce our first lucky Top-20 Trout anglers who’ll be heading straight on to the tournament’s Semifinal Round held on July 6th in Oregon! 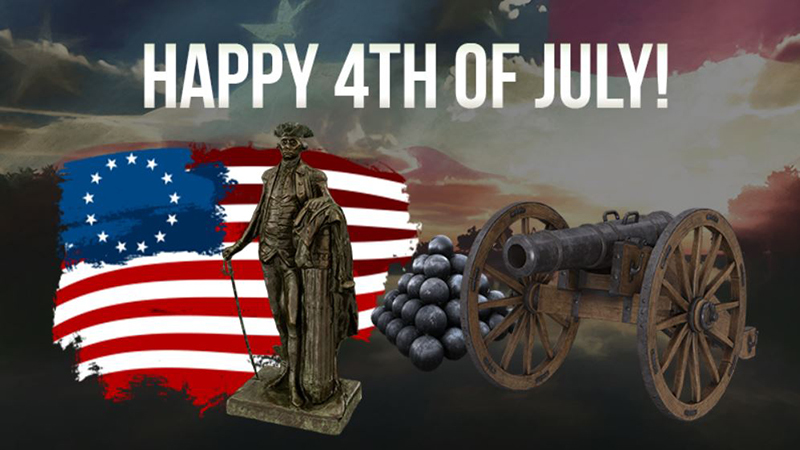 Hey, anglers! Independence Day is coming, so let’s celebrate the triumph of liberty in all its glory! 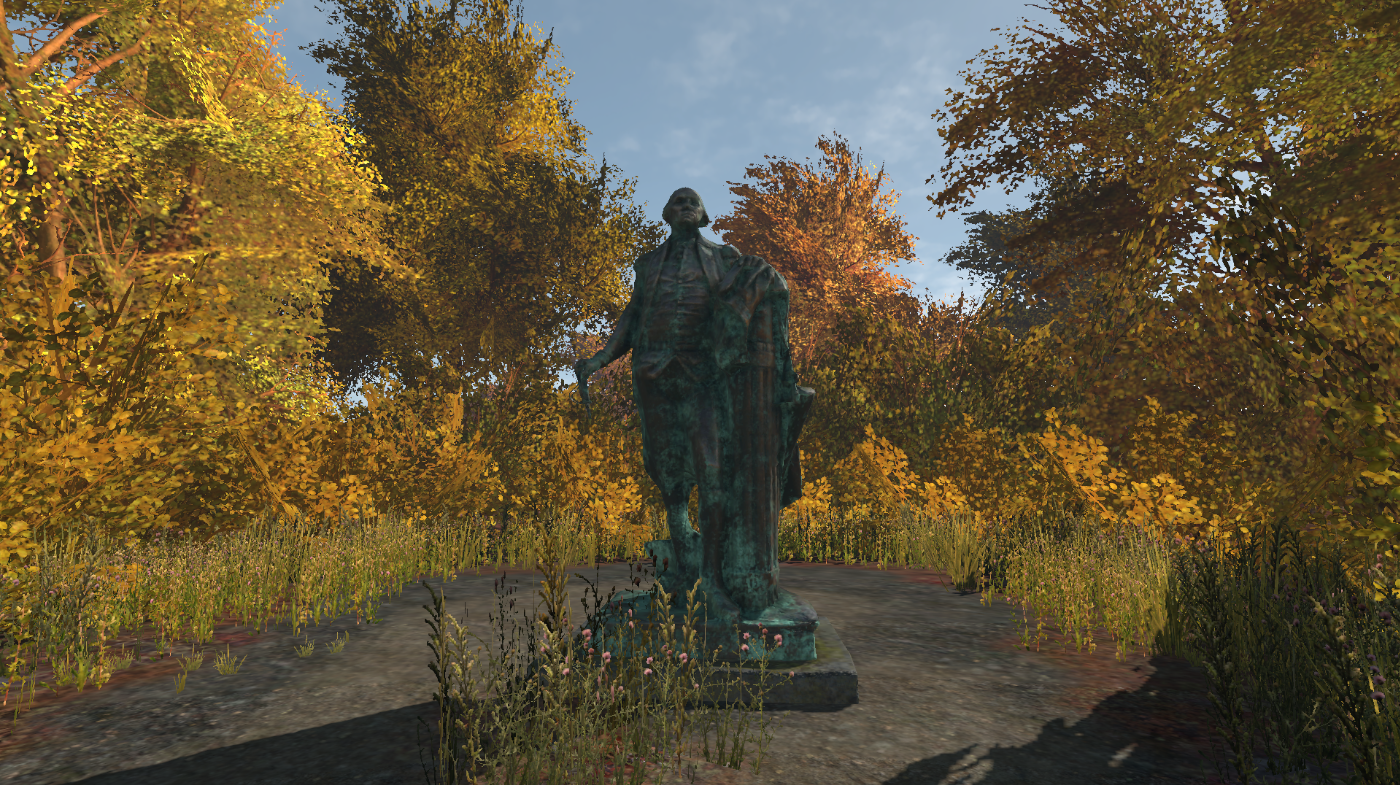 Do not miss to get the Revolutionary Pack of collectible lures and an awesome lure box featuring cool patriotic design!
This 4th of July make sure to celebrate America’s triumph of freedom by enjoying a day of fishing with Revolutionary Pack - an awesome tackle set featuring limited 4th of July Edition fishing tackle and equipment that are bound to raise your patriotic spirits on Independence Day! 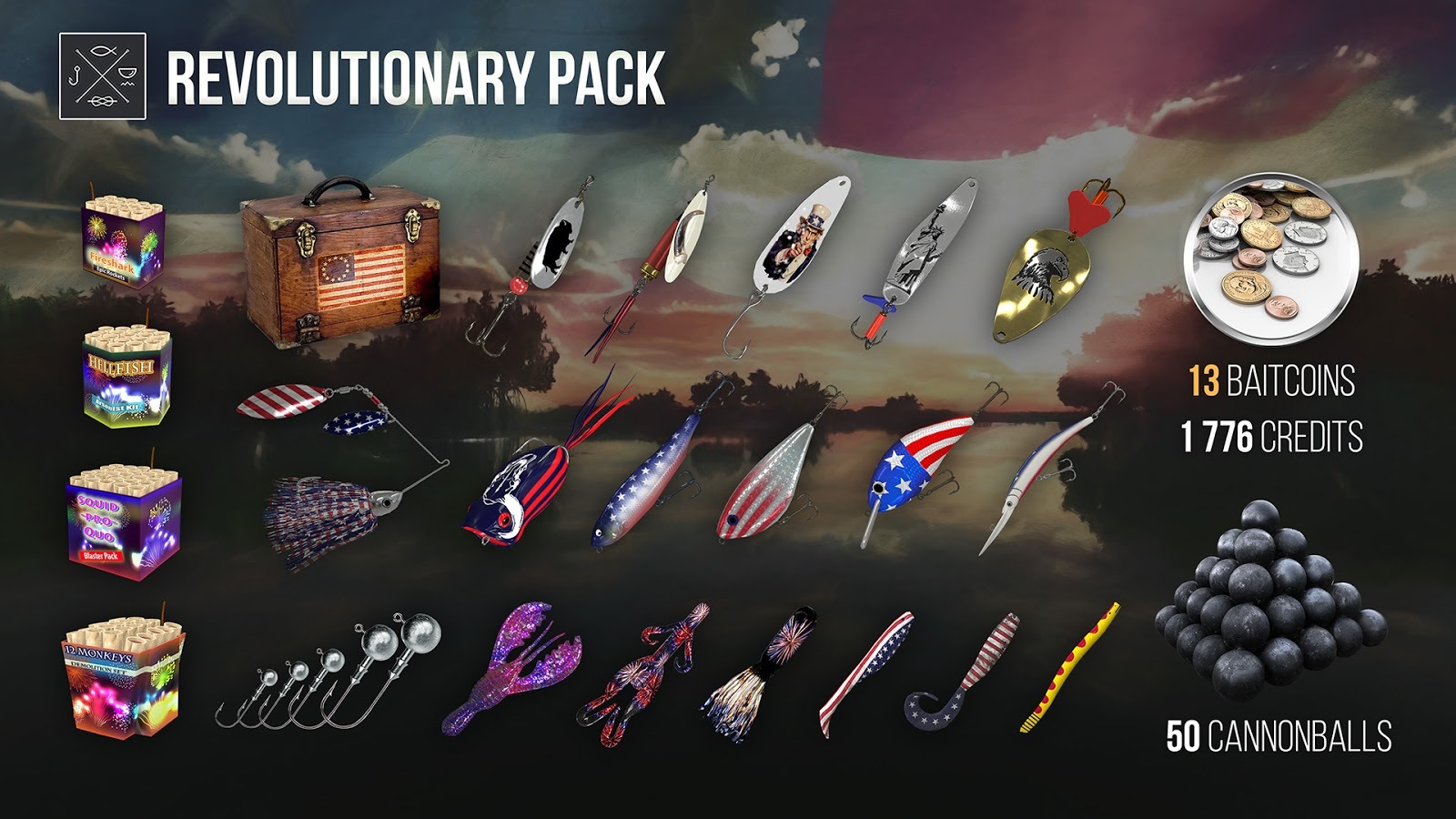 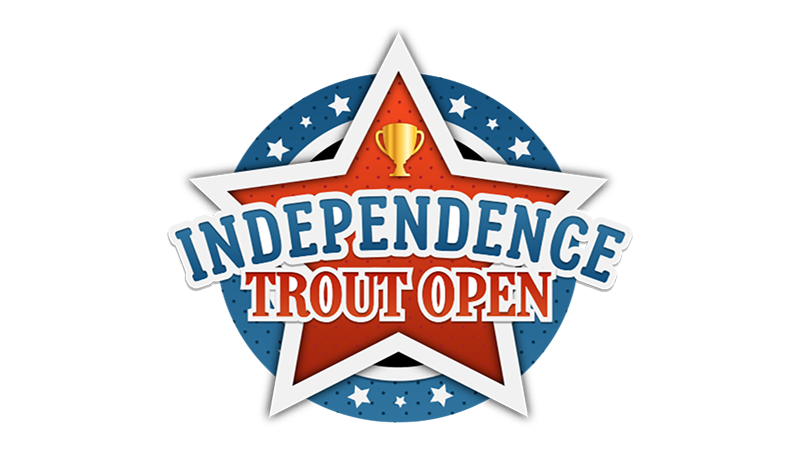 Really, what could be better than spending a great all-American holiday in good company amidst thrilling competitive excitement?
So don’t hesitate to register and celebrate Independence Day by heading out on a fun and challenging competitive fishing journey that will take you through some of the greatest Trout fishing locations in North America! First, you’ll go from the Canadian snowy charm of White Moose Lake to the vastness of Michigan’s beautiful Saint-Croix Lake and the enigmatic banks of Colorado’s Rocky Lake in the three Qualifiers, then on to the picturesque shores of Oregon’s Falcon Lake for the Semifinal Round and the tournament’s Grand Finale, in which 20 best Trout anglers will fight their final battle for the title of Independence Trout Champion and many valuable prizes!

Independence Trout Open will be held June 30th through July 5th, with the Registration starting on June 29th, 24 hours prior to the First Qualifier.

The Tournament’s timetable is as follows: 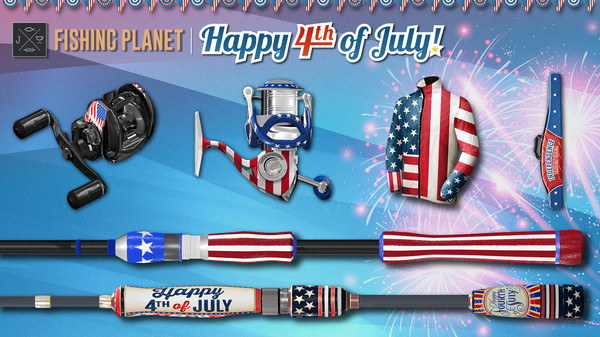 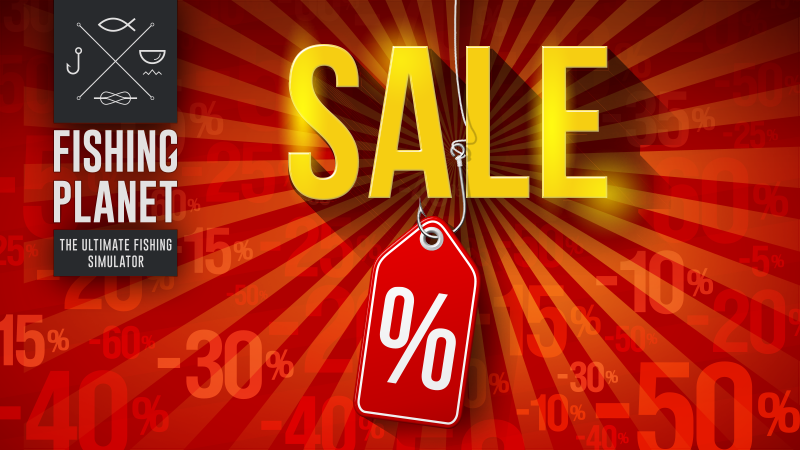 Hey, anglers! Sizzling hot Summer sale coming your way with limited time discounts on some of the most popular tackle packs:

Don’t miss this unique offer on some of the most versatile and powerful tackle along with many perks and goodies - valid only Jun 25th through Jul 9th! 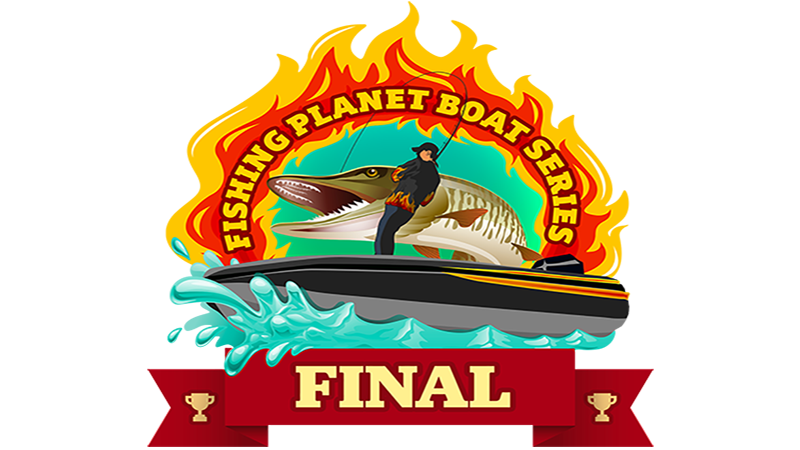 This is the moment of glory! After careful assessment of results, we are ready to reveal to the whole world the names of the top three Champions of the Boat Predators Cup! In addition to other magnificent prizes, each one of the top three will get an X-Series Bass Boat for their new epic catches.
This was a good run: the best of the best locked together at Blue Crab Island. We thank you for participating and showing really high skills. We are proud that our tournament gathered so many professional anglers.
And now it’s time to celebrate, collect prizes and get ready for new interesting challenges!