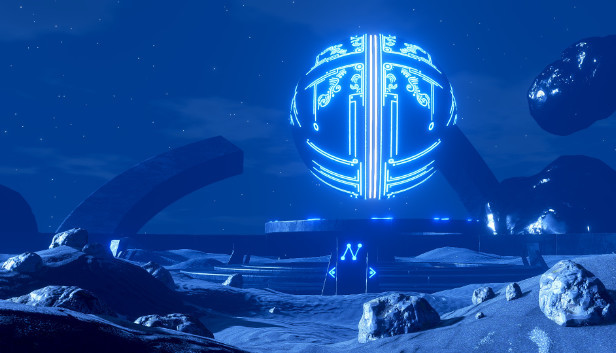 The 'Mutation: 3' update continues to extend end-game content and mysteries for players to discover, coinciding with the Entropy ARG.

Features:
- Added Archive Sanctum - Mysterious alien forces have hijacked the efforts of Entropy and constructed a Sanctum for players to explore, if they can figure out how to access it.
- MKM Console - Updated Commands
- MKM Console - Added Entries 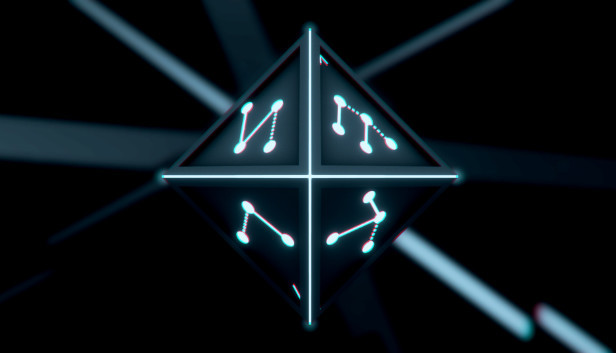 The 'Mutation: 2' update continues to extend end-game content and mysteries for players to discover.

This mutation also lays the foundations for a large content update coming soon. 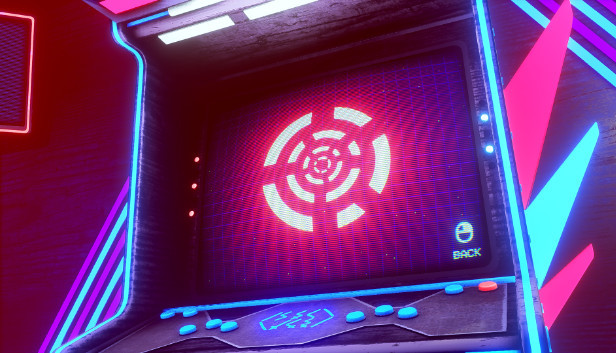 The 'Mutation: 1' update provides new end-game content and mysteries for players to discover.

Fixes:
- Fixed a bug where incorrect music would play on repeats of the 'Wormhole' arena.

With this re-release, the story of Our Nation's Miner now directly ties into the alternate-reality project called Entropy.

Here is the overview from the storefront:

Welcome to the Empire, Miner!
It’s 1984, and in the basement of a quiet arcade store somewhere in the UK, an experimental arcade machine is gathering dust.

The headline game: Our Nation’s Miner!
A game that puts the player in the shoes of a synthetic clone, waking up centuries too late into a spacefaring empire that has now been overrun with a peculiar mix of rogue AI.

But not everything is as it seems. The arcade machine holds dark secrets that need to be uncovered. Be careful not to fall down the rabbit hole...

An Evolving Game
Our Nation's Miner is an evolving project which ties into the grand narrative of an alternate-reality game called 'Entropy'. Over time, the game will be expanded and change in response to player interactions both inside and outside of the application.

Unfolding Mysteries
This is a game with an ever-expanding collection of hidden features and secret paths. Players are encouraged to experiment and be the first to uncover these mysteries. Their discoveries may change the game forever.


If you would still like to experience the legacy version of Our Nation's Miner, you can do so for free by going to our website.
Share: