Multiplayer mode
Steam Squad - smakus
Dear Brothers in Arms! We are glad to finally present multiplayer in our game.

Online and hotseat battles with friends now is available.
Even the highest level of AI difficulty will not give that tactical flexibility, which will provide a live opponent.
In order to show full strategic power, new locations have been added, solely for multiplayer. Feel the power of the shelling of the Forbidden City. Calculate in advance on which floor of the ship hid the enemy troops. Tank battle or skirmish in the narrow corridors - you decide.
For network fights all arsenal of the game is available. Arm yourselves with the latest technology. 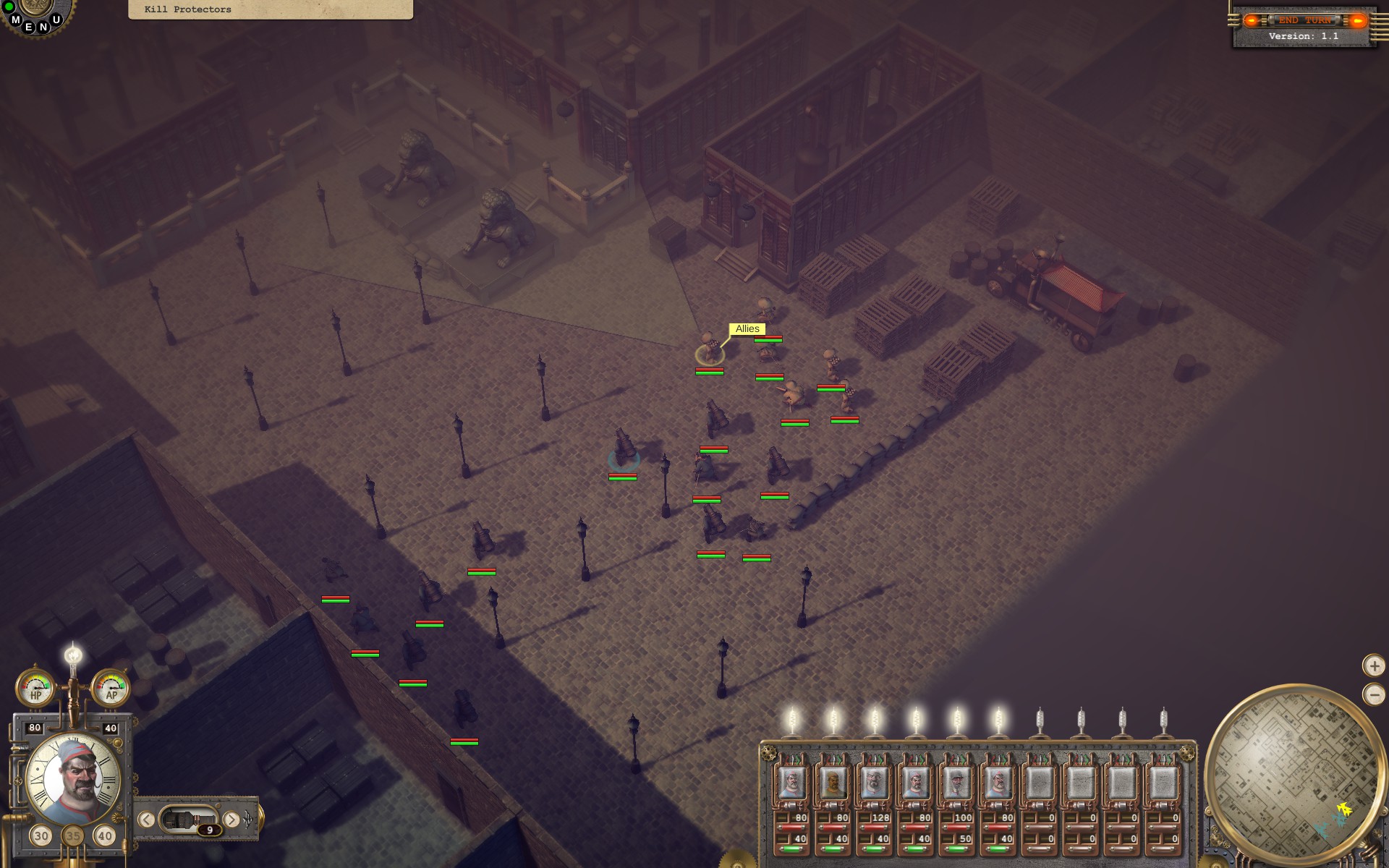 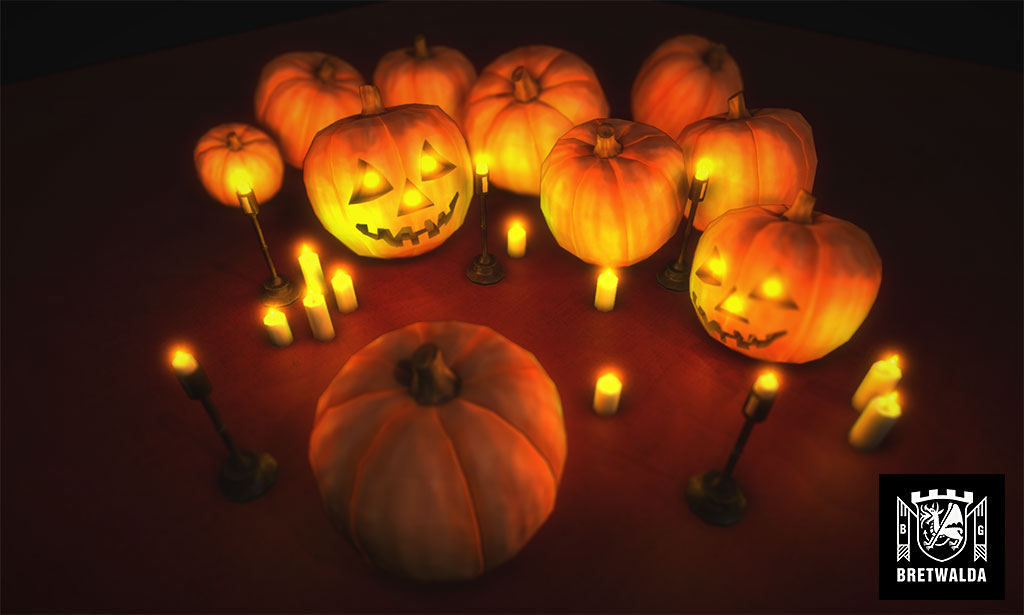 Thank you for your positive feedback and sometimes critical reviews. We are carefully listening and are working our socks off to improve our game and make it better. We are glad to announce the newest release v1.03 that contains bug fixes, general game improvements and also the most commonly requested features: 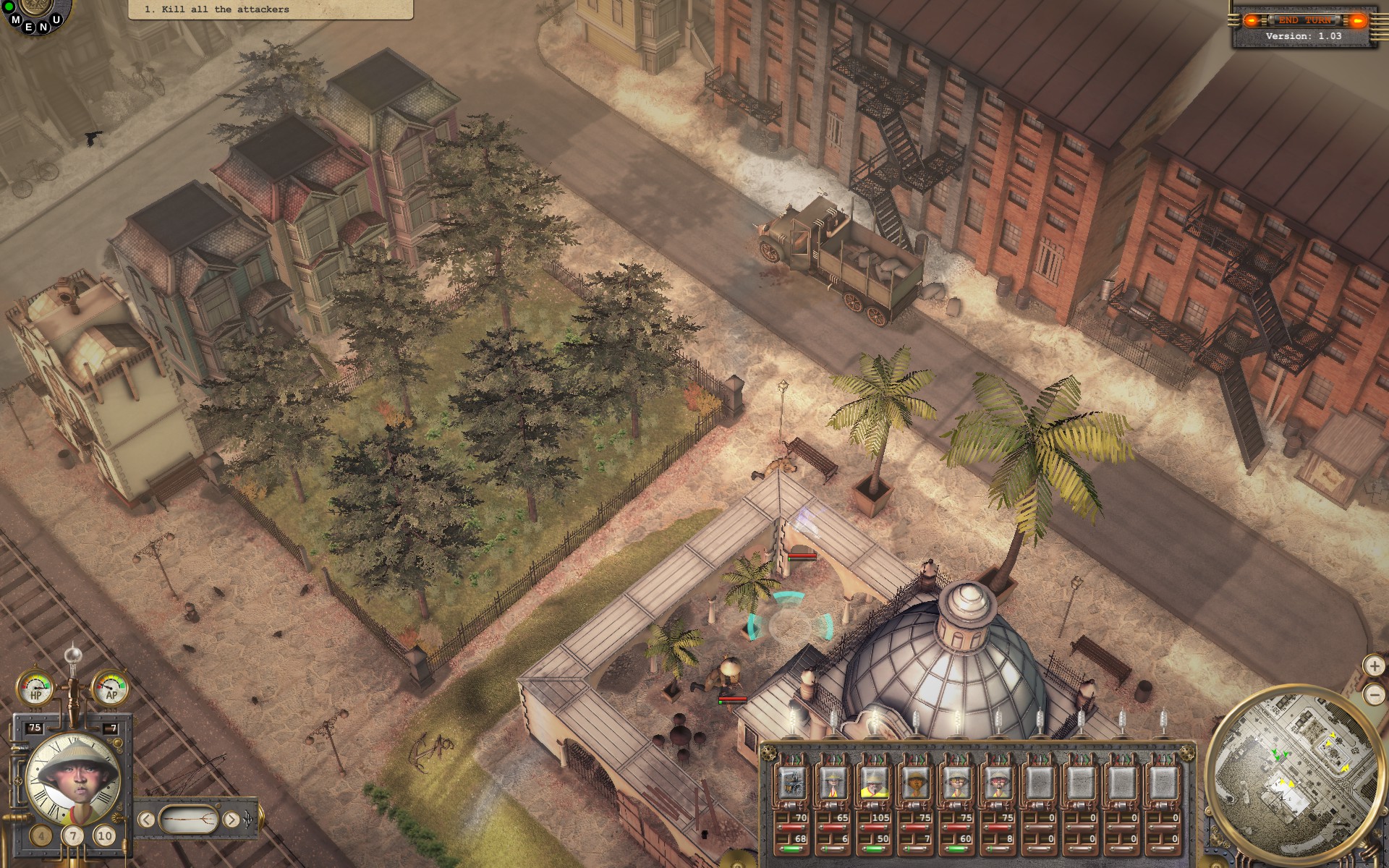 As promised, we have released a short guide to the game with screenshots. It was developed for the players, who have already seen our tutorial and willing to understand better some nuances of the game that were not included into it for some reasons. This guide is based on my solid understanding of the Steam Squad’s mechanics and approximately 1500 hours of playing in it as its game designer. I have included into the guide information about the major important aspects of the game:


We understand that this guide is rather incomplete and we are planning to develop it further. Will be glad to learn your feedback, comments and opinion.

Thank you for your help with the feedback, comments and help with the testing. We are glad to announce v1.03 that contains significant improvements: 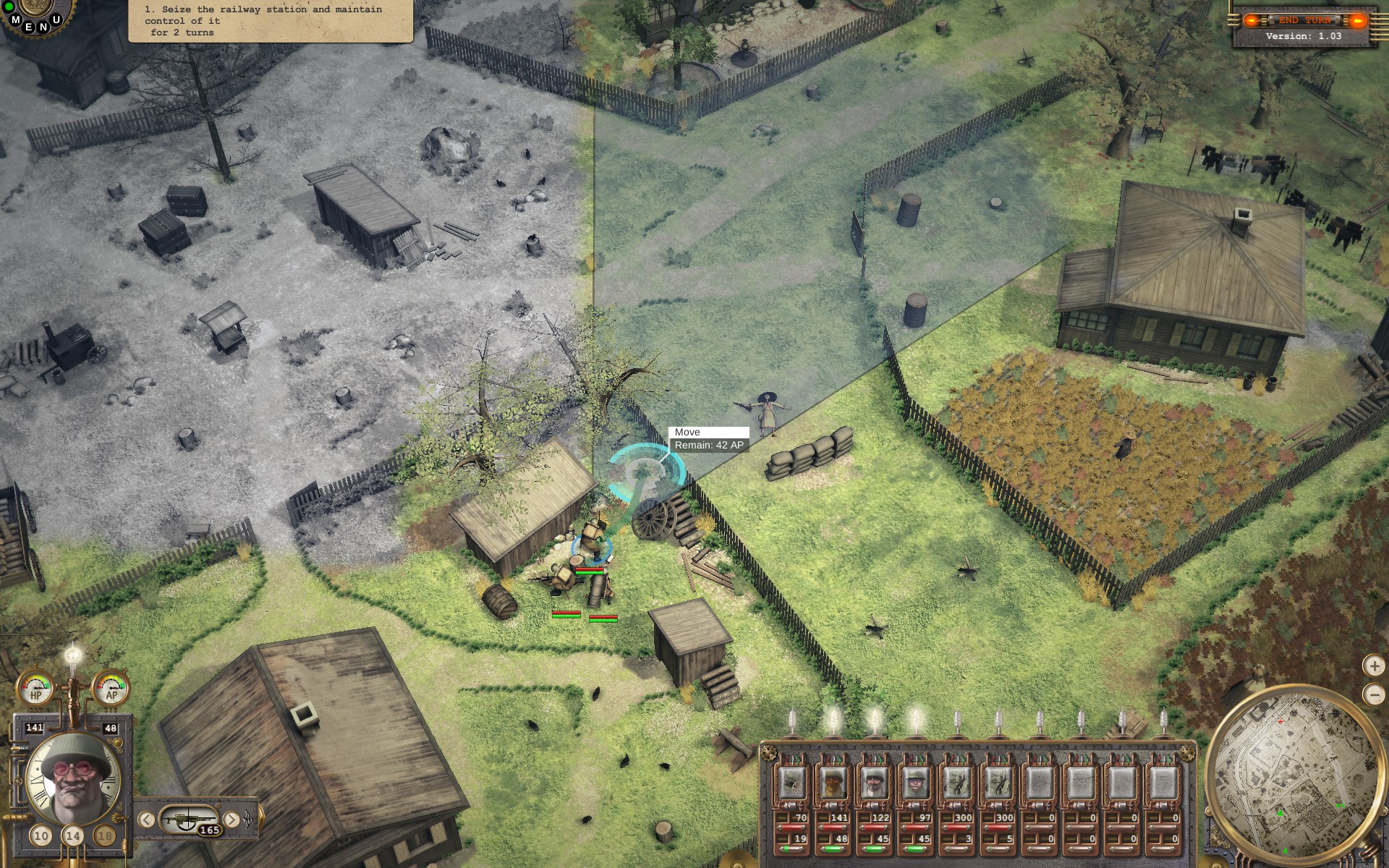 When we have started to develop Steam Squad we were heavily influenced by the game Pathway to Glory. I am afraid that due to the rare of Nokia N-Gage (in which it was exclusive) there would be not that many players remembering what this game was about. For us it was beautiful and we have tried our best to preserve many of its features in our game.

Now we are often compared to Silent Storm. We had of course played in it and a lot but it have happened so that we have forgotten about it when we have started to develop Steam Squad. However we were reminded about it by players after a year of development of our game. After another year I have given up and bought myself at Steam new version of Silent Storm. I do not wish to argue with all of the community but I can see fundamental differences at the level of gameplay between us and them. Silent Storm is based on the shootouts in the closed spaces. Ballistic characteristics in the game are organized in such a way that an effective range for the semi-automatic rifle does not exceed 20-30 meters or even less. Silent Storm has very deep and sophisticated fight model but it is less realistic and is more based on the special rules but not physics.

As for Steam Squad, on the contrary, experienced soldier with rifle can have effective fire range of 70-100 meters and that makes gameplay much more realistic. Also determination whether target was hit by bullet or grenade fragment is solely based on physics. That is what brings our game much closer to the classical wargames then to the tactical role playing games like for example modern version of X-Com.

I also shall admit that at the present status of the game there are issues that I am not happy about. Mainly it is non optimal interface and significant issues with animation. We are working on those problems and they would be solved for sure.

For me the most important is that the game has the features that I am fond of and were not pre-designed but happened automatically because of the implementation of honest physics simulation.

My first favorite moment is tactical trick called light setting. Mobile units can unmask hidden behind a cover enemy for heavy mortars or very precise and experienced rifleman so they can effectively hit the enlighten targets from the safe distance. I shall also comment here that even though game has 3 classes of units but die to the principal tactical differences between implementation of rifle or shotgun, infantry could be divided into 2 subclasses - snipers and scouts.

Second favorite moment is the possibility to have preliminary bombardment of targets blindly from regular and especially heavy mortars based on the indirect and possible already outdated reconnaissance data. Such small details bring us closer not only to the games like Legends of War but such super cool titans like Close Combat.

Third one - tanks shall not be used without infantry coverage, especially on the rough terrain. This is ABC of the modern tactics but what makes it special that this recommendation comes not due to the some embedded into the core of the game penalties that tank without infantry cover would receive.

We are already working and soon shall make available at the Steam Squad community, tab guides my guide to the game with screenshots. At the beginning it will be rather short but we will be adding constantly to it. During last 40 days I have completed Steam Squad 4 times and know how to play it in and out from the point of view of player. 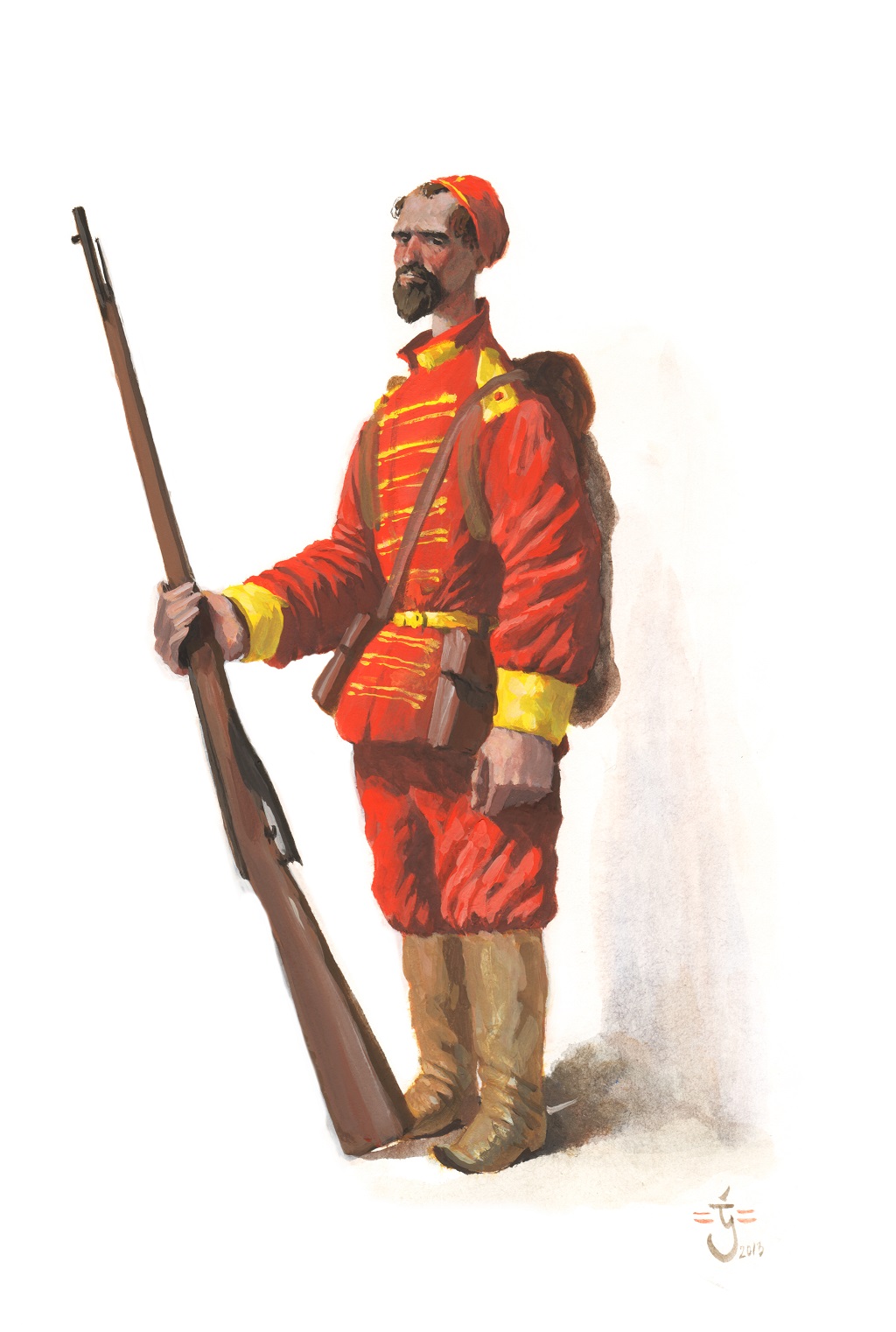 As a conclusion, regarding Moscow infantry - I do not want to give empty promises but we will do our best to develop and include into the game Muscovite and Scandinavian fraction and 8-15 missions for them.
Share:

In order to make you happy more often with the new features, we have decided to create open testing brunch: bleeding_edge. You could switch to it at the Steam Library, at game properties, tab betas. It is open for you and does not require password. 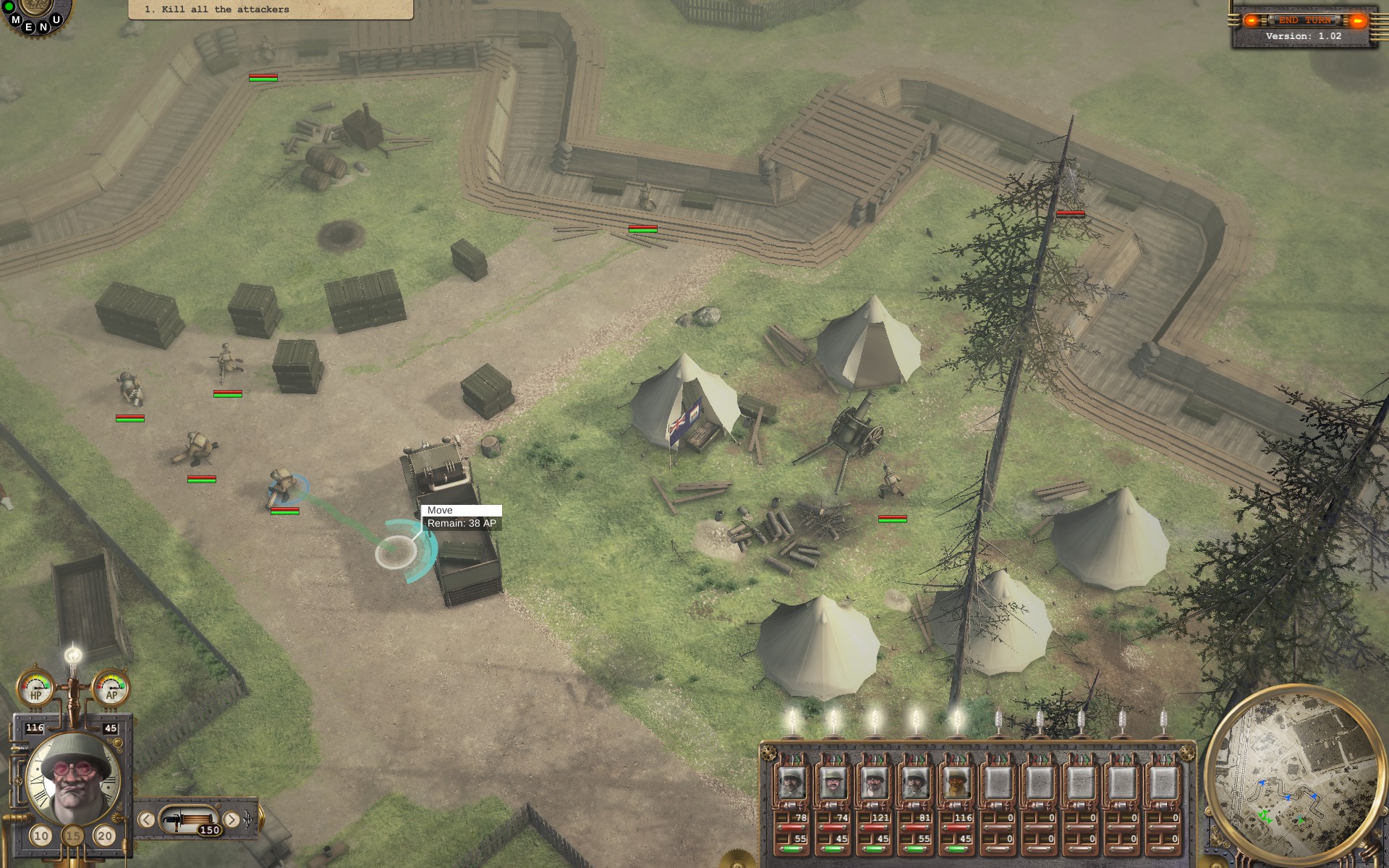