Who made fy_iceworld? A forensic investigation
Counter-Strike - contact@rockpapershotgun.com (Robert Yang) 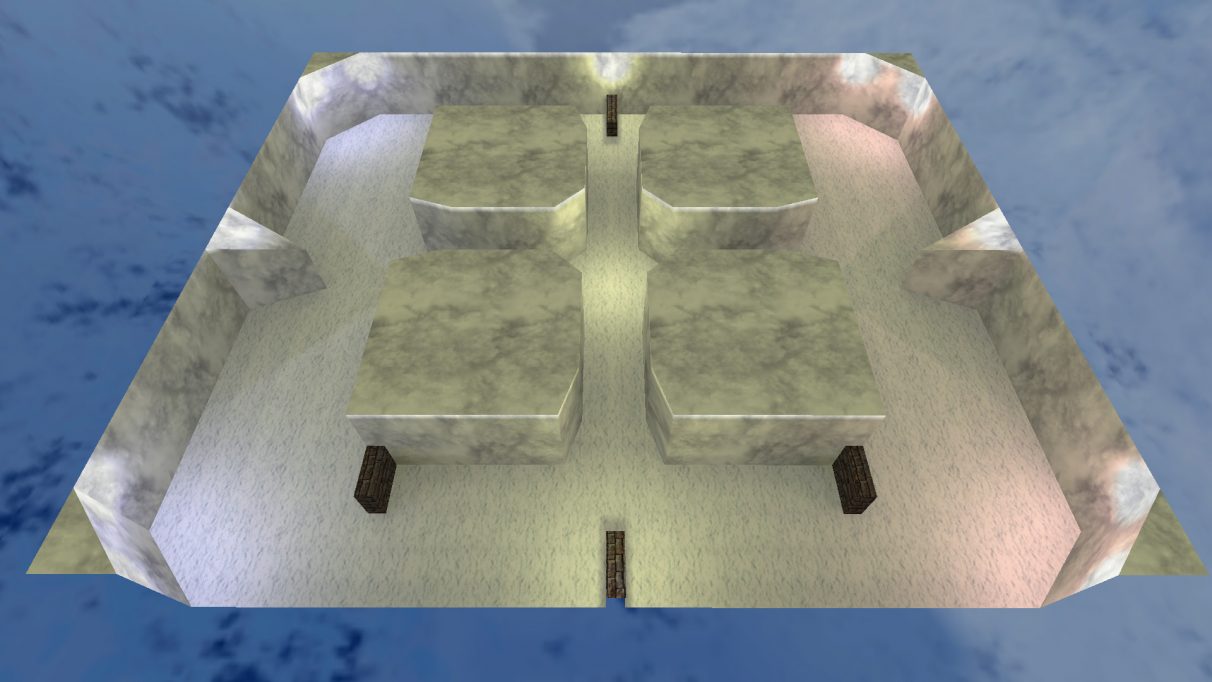 I frequent a Counter-Strike level design forum called Mapcore. There, a Dutch teenager who goes by “RD” (“RealDespair”) has long claimed to have been the original author of fy_iceworld. His now defunct portfolio site went on a lengthy rant about it:

“Yes, you read it right. I am the creator of this unholy monster. When i created this map i had absolutely no idea how popular it would become. It is sad that there are many txt files in rotation from kids that claim to have made this map, but you have now stumbled upon the true author…”

Was RD actually responsible for making one of the most influential and popular game maps of all time? I began a forensic investigation to verify its authorship, digging through the ancient detritus of dead Geocities pages, Angelfire websites, and Romanian file servers. I even datamined the fy_iceworld file for clues. I now know what “fy_” actually meant, and it wasn’t “fight yard.” Originally, it wasn’t even called fy_iceworld either! But let’s start from the beginning.

END_OF_DOCUMENT_TOKEN_TO_BE_REPLACED 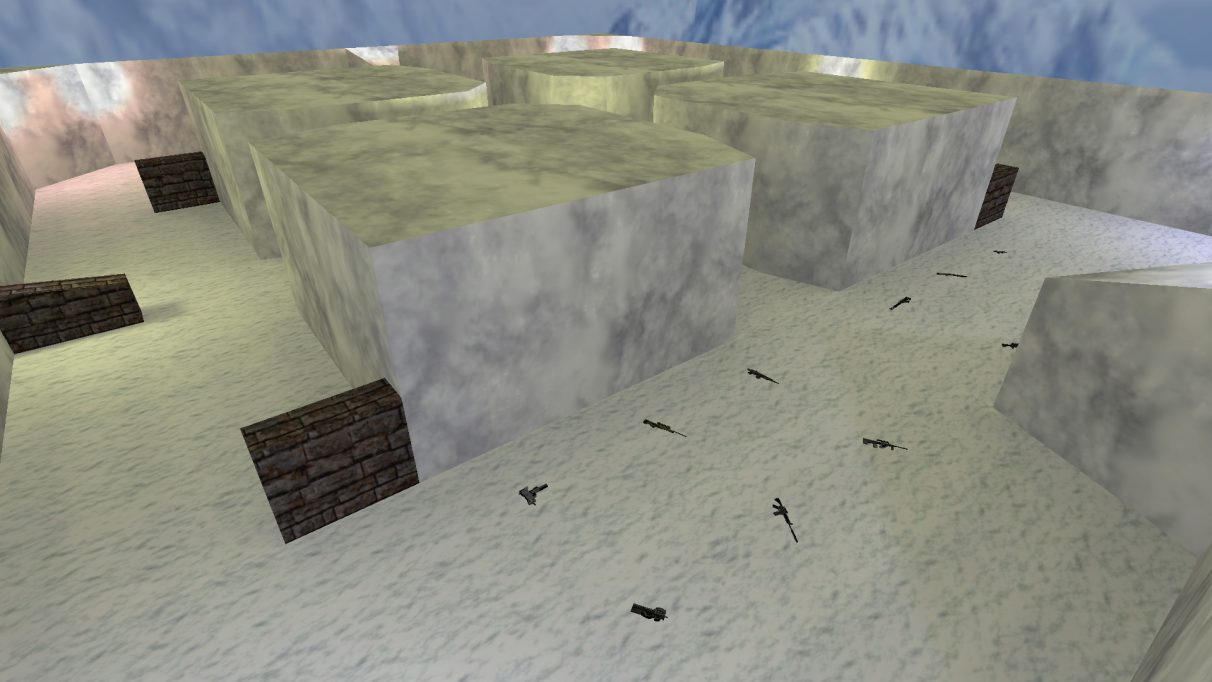 I remember playing a Counter-Strike map in 2001 called fy_iceworld. It was a small simple grey killbox of a map that virtually anyone could’ve made within the first few hours of downloading the editor tools.

fy_iceworld quickly became one of the most popular and divisive CS maps at my school. I was, of course, one of the haters. I tried to convince my friends to vote against fy_iceworld on our local internet cafe’s CS server, but they argued that I was just salty about being bad at it (which was partly true) and they forced the mapchange anyway. Similar conversations played out across countless clan servers, cyber cafes, PC bangs, and LAN parties around the entire world.

To properly gauge fy_iceworld’s influence and legacy, I asked several working level designers for their takes. Should we love it or bury it?

END_OF_DOCUMENT_TOKEN_TO_BE_REPLACED

Were Plato alive today, he’d declare a sixth platonic solid: de_dust2, representing the sixth element of devotion. This sacred configuration of geometry escaped its confinement in Counter-Strike and for eighteen years the map has lived in the hearts of men, re-emerging in dreams, in other games with level editors, and in mashed potato sculptures carved at the dinner table. But in the far future, the last remaining copy of de_dust2 is maintained inside Dustnet, a multiplayer sandbox building self-aware deathmatch museum… thing? It’s out now, I’ve played a bit, I adore it, and I’m excited to figure out exactly what it is.

END_OF_DOCUMENT_TOKEN_TO_BE_REPLACED

In my younger and more vulnerable years, I spent a lot of time getting shot in the head in Counter-Strike: Source. While there were many factors working against me - my age, my characteristic lack of dexterity, my (for the time) toaster-level PC, and my bargain-bin 200 DPI Dell laser mouse - I never let these disadvantages stop me from padding some lucky player's K/D ratio with my ill-fated MAC-10 rushes. When I would search through the list of servers for players of a similar skill level, I would come across a panoply of fan-made mods and maps intended to offer a respite from the endless dual grind of de_dust and cs_office, and I would occasionally take the plunge and sully my dad's hard-drive with these bizarre creations.

Of these offerings, the most consistently-populated servers were always devoted to the act of "surfing," a fact that boggled my pre-teen mind. When I would connect, I would see long, sloped ramps to nowhere, curling and twisting through empty space towards an unknown destination. While my opponents seemed to slide across the slope with ease, I would hurtle into the abyss every single time. No matter how loudly I pleaded with my fellow surfers to explain the trick, they would hurl obscenities at me and tell me to use F10 to deploy parachute - a button which would, in fact, abort the game. (To be fair, it was pretty funny the first time.) Later in life, I eventually figured out that holding a movement key against the slope allowed you to stick to the path, and I embraced surfing and other such "trickjumping" as a fun palate-cleanser at the end of a long night of gaming.

Charlie "Mariowned" Joyce is the apparent inventor of the first surf map for Counter-Strike 1.6. Joyce confided this in AskReddit thread where people revealed their "greatest accomplishment" that they can't bring up in normal conversation, and he was immediately mobbed by fans of his work, and surfing in general. "It was pretty overwhelming," he tells me. "I thought I'd just get a couple of people saying, 'hey, I remember surfing, that's cool.' Or maybe, best-case scenario, reconnecting with an old buddy. But it was way, way more than that."

Important note for SDK mod authors: This update replaces the current main branch of the SDK 2013 Base with what was previously the "beta_test" branch. The previous SDK 2013 release branch as well as the outdated "upcoming" branch are now available for a short time as "previous" and "previous_upcoming" respectively.

The major changes include:

The following fixes were already included in the previous update for Half-Life 2: Deathmatch: