Survivor(Ena) has only a derringer at first, except in the story "Zombified Criminals".
Survivor can swap derringer to other weapon, after survivor loots the other fallen weapons on the road.
And murderers drop the weapons when they collapse.

Also, Ena can use only a kitchen knife as weapon in other story "Doppelganger." 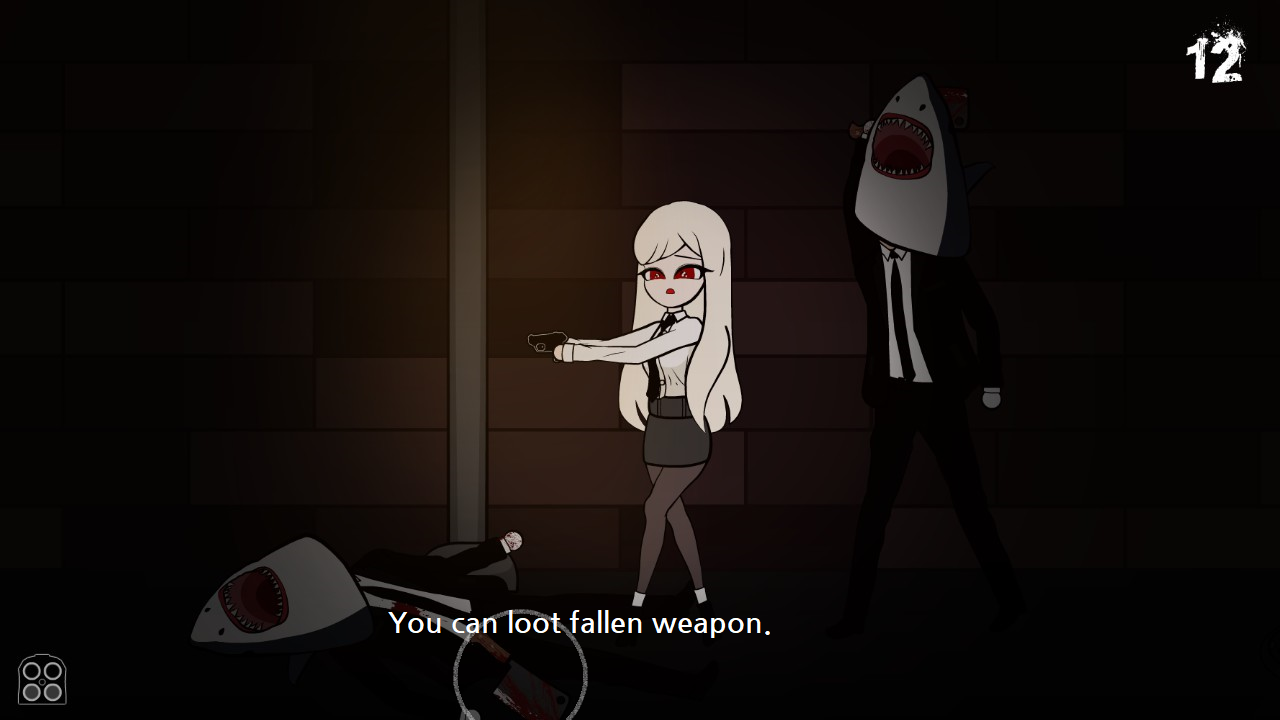 Survivor(Ena) has only four bullets in the main story "Friday October 19 2018".
Because she has been carried the gun, for self defense, just in case, briefly.
That means she hasn't felt to need a lot of ammo in ordinary daily routine.
Main story opening describes it.

Notwithstanding, in other stories, Ena can reload ammo without limit for smooth progress.
: 13 murderers, Zombified criminals, Kingpin

As can be known from our answer, and main story opening, Ena has rarely used a gun for her life.
She only watched a video in YouTube how to use this derringer.

So she can't hit all the targets when she shoots.
That means "The bullets sometimes miss the targets. Because she is an ordinary citizen, not hitman."
It's even more so if it's a dark night and she's terrified.

Notwithstanding, in some stories, Ena's shooting accuracy is perfect for smooth progress.
: Zombified criminals, Kingpin


In addition, Ena's derringer has short attack range.
So, enemies who are far away from(out of sight) her can't be attacked.


Some of survivors emailed us they wanna more contents on Flaming Friday Night.
So we reply that request.


We really appreciate you survivors being interested in Flaming Friday Night. 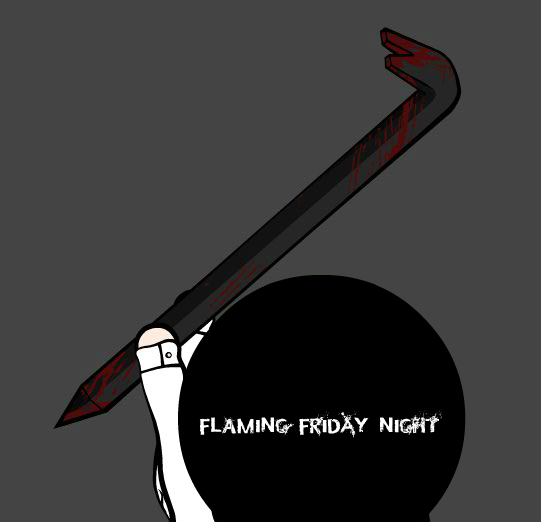 But we don't have enough people to develop for quickly doing and we're preparing for our next work at the same time.
That's the reason why we said 'intermittently'.


Thank you again for being interested in Flaming Friday Night, and making feedback that we always need like things really.

Careful the COVID-19 which is more horrible than the murderers, have a nice day and take care. 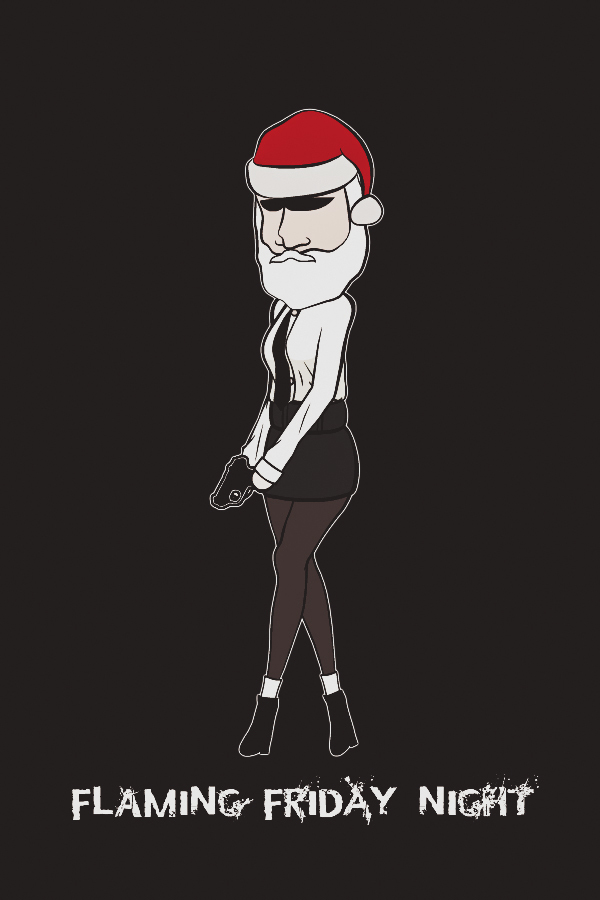 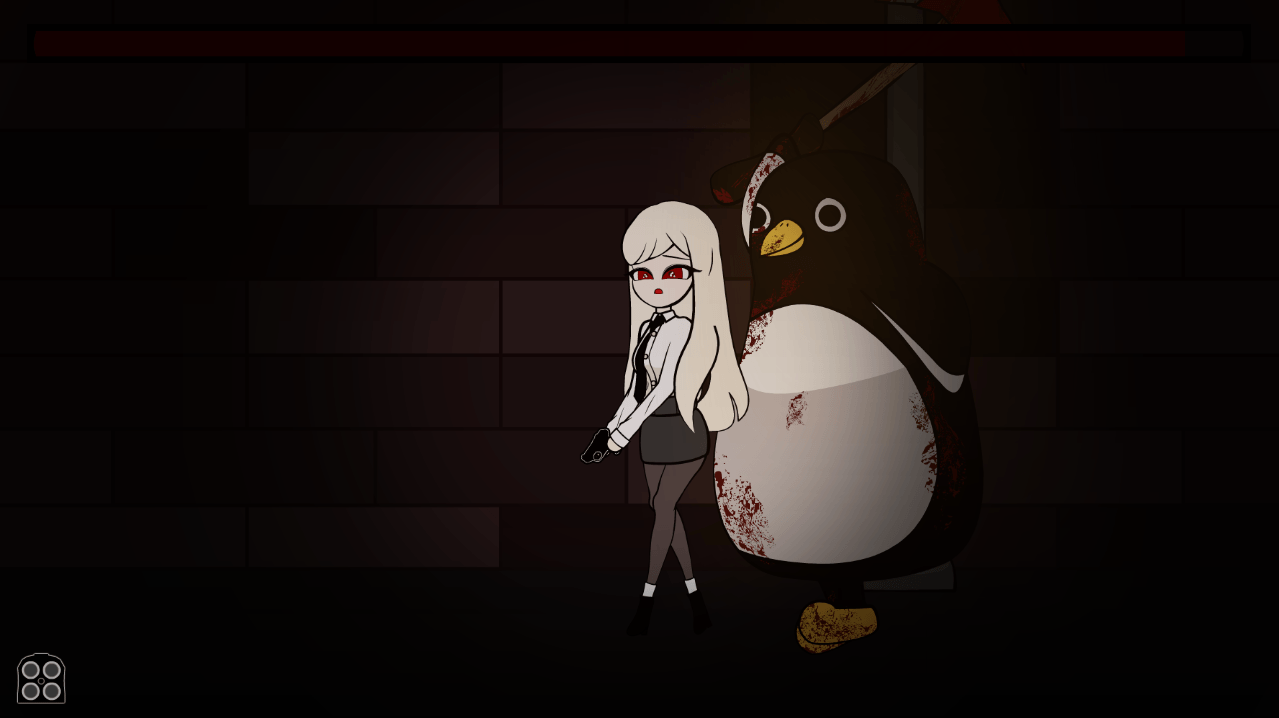 The Kingpin who puts on a penguin mascot costume has appeared on "Flaming Friday Night".

It is wandering in alley with a fire axe.
And it doesn't die easily even if it's hit a lot of bullets.

So, be careful. If you encounter it, hope you survive. 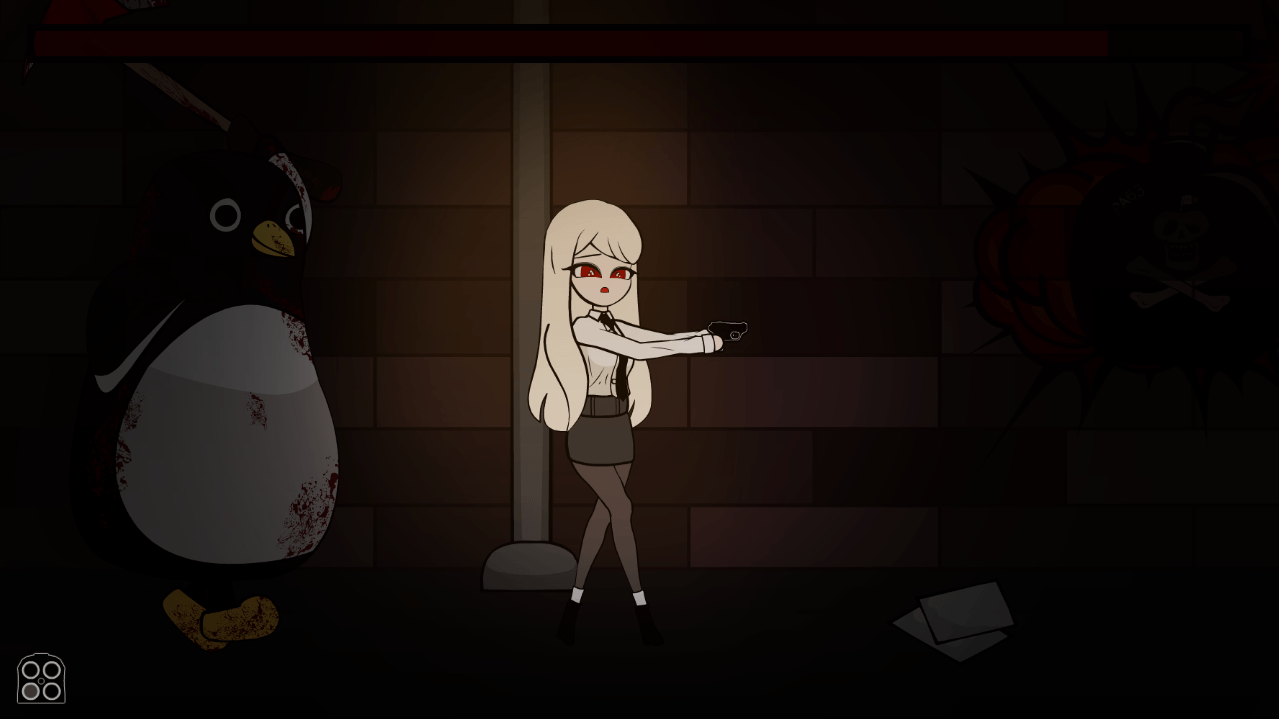 Also, new achievements was added too.