1.1.0 Update Announcement
Uncharted Ocean - LocojoyGames
Hello everyone, based on your suggestions, we have made the following adjustments:

1.Add Crews recruiting locations to Log--Pirate Beads
2. Fixed the wrong recruiting place writting in the Log--Pirate's Bead
3. Extending the initial range of naval battles
4.Fixed a bug that pork and wine can be sold in Muslim countries

Thank you for your support and wish you a happy game!

I am very happy to tell you that Uncharted Ocean is finally officially released today! After several months of modification and optimization, to this day's launch, we are actually very embarrassed to come up with such a piece of work. I don't know if you will like it.

Considering that more players who did not participate in Early Access can purchase games at a better price, we decided not to increase the price in the first week and maintain the price at EA. (Actually, we haven't thought about making money, but after all, we still have to maintain our daily life.)

The current version opens maps around the world. We will decide whether to follow up the development of north and south pole maps based on the number of online sales. We will invest all the revenue from the game into subsequent development.

I hope everyone understands, pays attention and supports.

Finally, I wish you all a happy game.

Upcoming Update to Sailing Diary: Sailing
Uncharted Ocean - LocojoyGames
After a week of Early Access testing, we have collected suggestions from many players, and we are also working hard to adjust these issues. Now we will synchronize the content that will be modified in the recently version and the plan to modify later.

Updates for the recently version:
1. Open the remaining four maps.
2. Strengthen the strength of the pirates in the last four pictures.
3. Replace the button icon of the auto assistant officer.
4. Solved the cutscene, the sea surface was a bit buggy.
5. Put A-level scholars and C-level scholars in a pub to avoid the problem of novice card S scholars.
6. Lower the drop group and increase the exclusive drop of items.
7. Reduce the favorability needs of female assistant officers.
8. Female crews, female characters will be used in duels.
9. Reduce the avatar repetition of c-level lieutenants at the beginning of the game.
10. Throw off the rice spoon which is in the cutest girl's hand.
11. Add some interface sorting functions.

Follow-up update plan:
1. Comprehensively improve the quality of art.
2. Add more story missions. (Welcome contributions from interested players)
3. Different cultural circles will have different urban styles.
4. Exploring will change to ARPG on land.
5. Use real latitude and longitude.
6. Naval battles will change to timely combat.
7. Use seamless minimaps. Small maps will also be added during sailling.
8. Fleet of different forces will attack each other.
9. Open the creative workshop.
10. Sub-fleet system.

This is the first time that our small team has made PC games. Although our game is transplanted from mobile games, we still want to make a single game that everyone can enjoy. Although it may not reach the height of Uncharted Waters, but I think through our continuous iteration, it will definitely become a sailing series game with its own style.
Finally, thank you so many lovely players for your support and suggestions. Although we have limited capabilities and may be slow to update, we have been working hard. 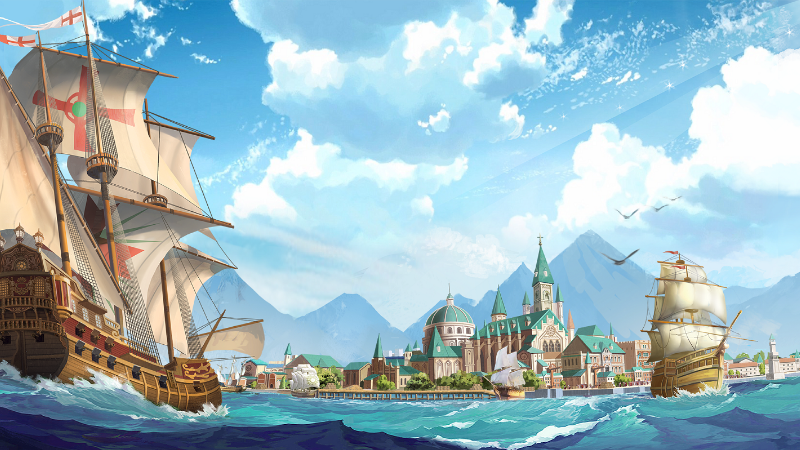 Aiming at improve the quality of gameplay，We，considering players' suggestions ，decide to present this update.Here are some details ：

1. Enlarged dialog font
2. Fixed the bug that the text overlaps when the tavern's physical strength is 0.
3. Modify the market purchase interface, add all-selection and all-cancel
4. Fixed the bug of wayfinding stuck.
5. Add allowances to receive.
6. Change the "rarity" of the rank of lieutenant to "level".

If there is any inconvenience please let us know in community.HAGD! :) 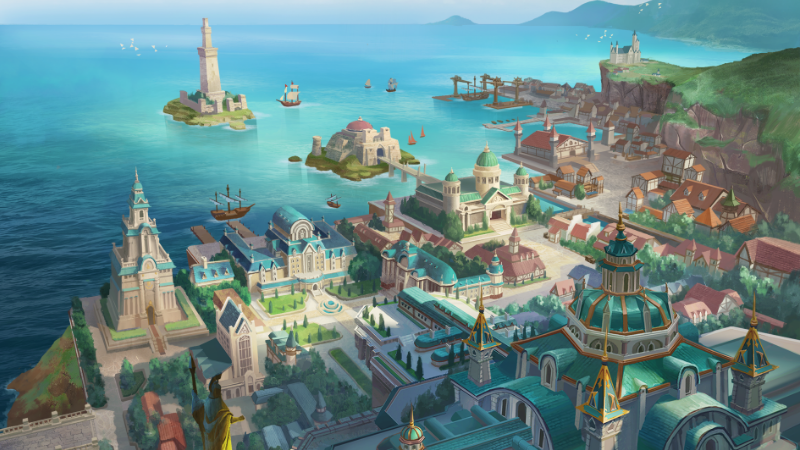 1.0.3 Version Update Announcement
Uncharted Ocean - LocojoyGames
We decide to present a update.Here is the conent of this update:

1. Fix the bug that gets stuck in the cover
2. Increase the ability to adjust the volume and sound effects
3. Fix "late apple" achievement bug

1.0.2 Update Announcement
Uncharted Ocean - LocojoyGames
According to players' advices，we decide to present a update.Here is the conent of this update:
1. Doubled items drop amounts.
2. Fix some bugs
Thank you for your support,HAGD!

The pre-release version of Uncharted Ocean will meet with you on Nov. 20,2019
Uncharted Ocean - LocojoyGames
After absorbing many suggestions from players, the internal test for nearly two weeks is over today!

The pre-release version of "Uncharted Ocean" will meet with you on November 20, 2019. It is initially expected to be priced at 22 yuan (There is no in-app purchases and advertisements in game, and no need to purchase other DLCs). Welcome everyone to join us!

More exciting content and Raiders welcome to focus on our community. 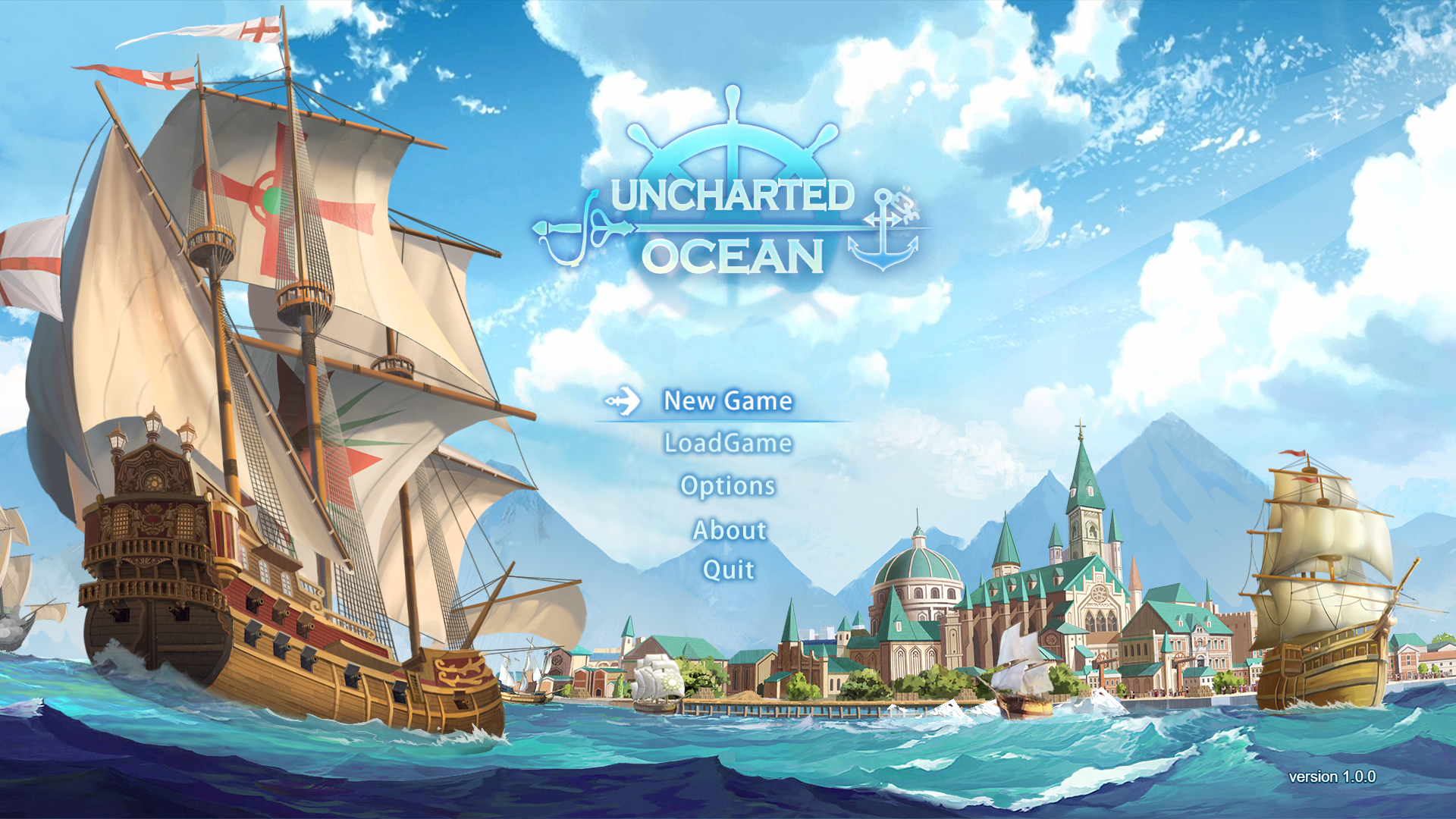 New sailing trip in steam, Uncharted Ocean alpha-test player recruitment
Uncharted Ocean - LocojoyGames
Hello, everyone! We decided to take a small pre-emptive demo on October 31st and prepared some free activation codes. Players who want to participate should add Uncharted Ocean to your wishlist and send the secret in the steam community: hanghairijizhenhaowan, we Some lucky players will be selected to send the activation code. In addition, we will also draw a number of mystery prizes from the players who added the nautical diary to the wishlist during the test! 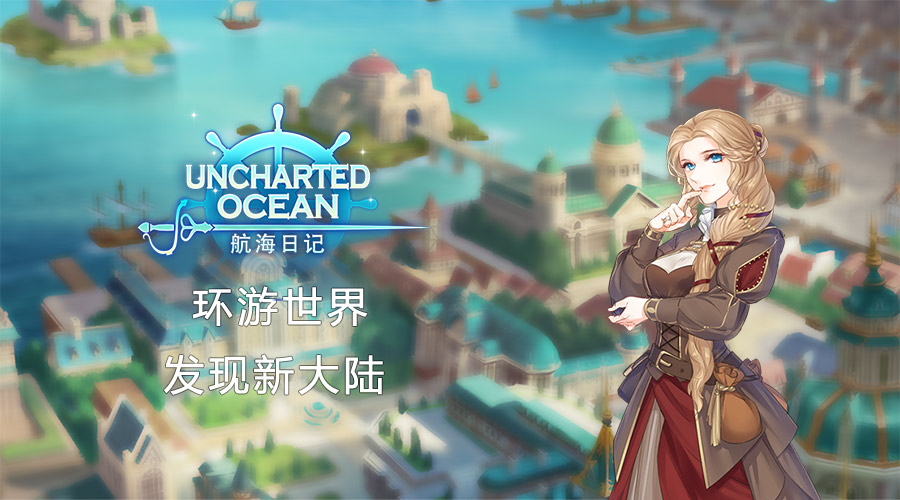 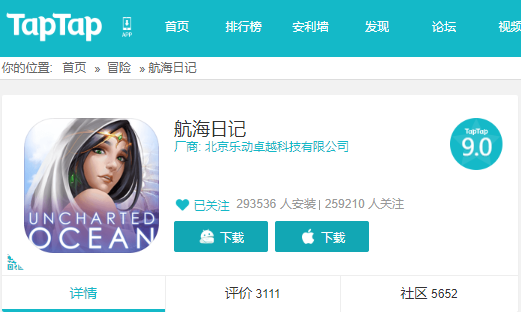 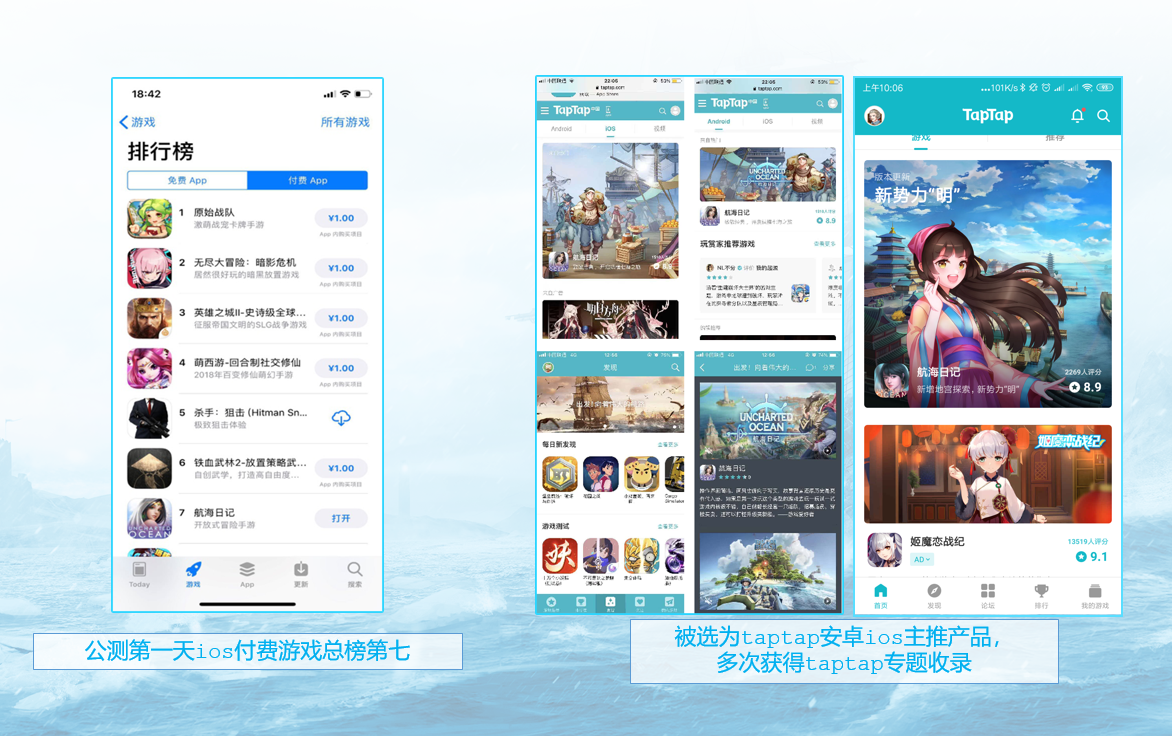 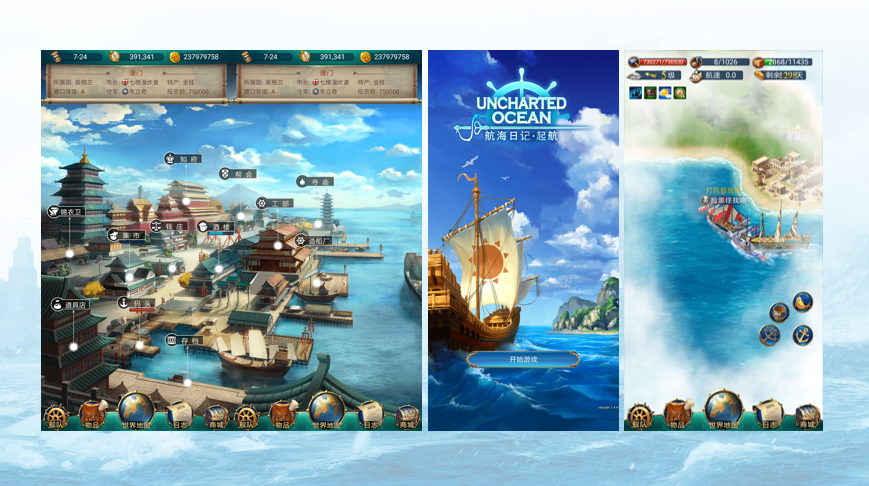 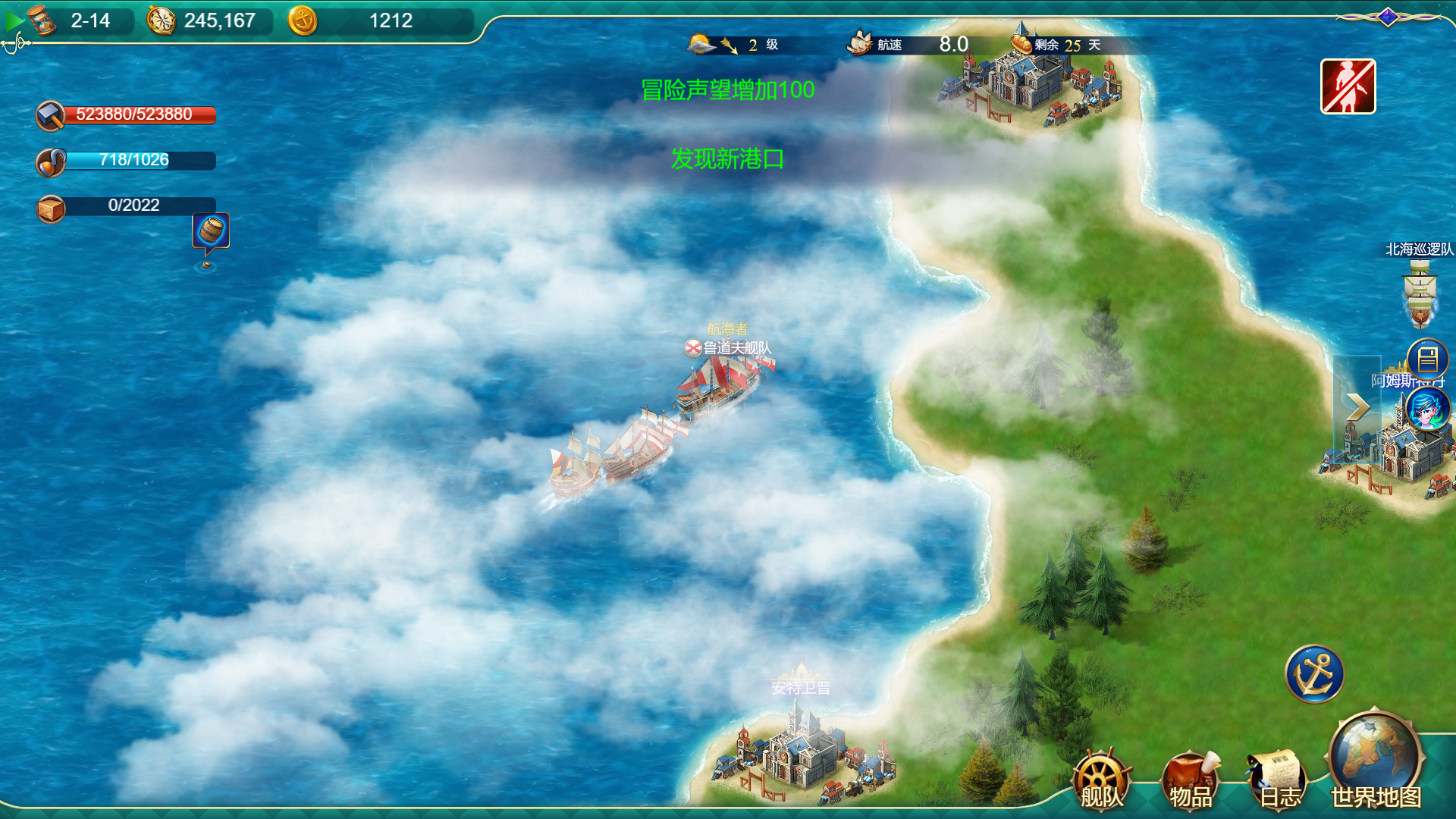 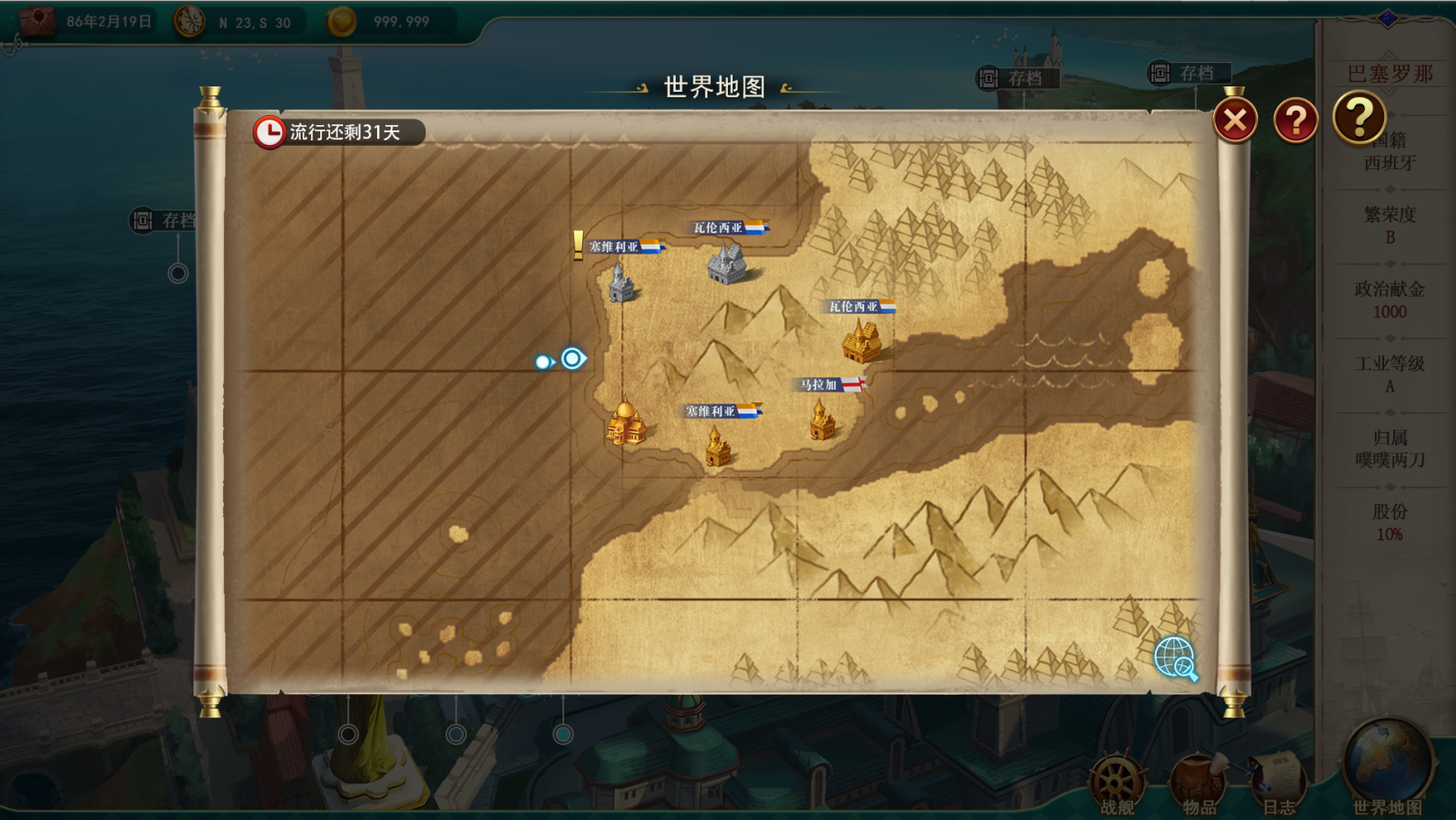 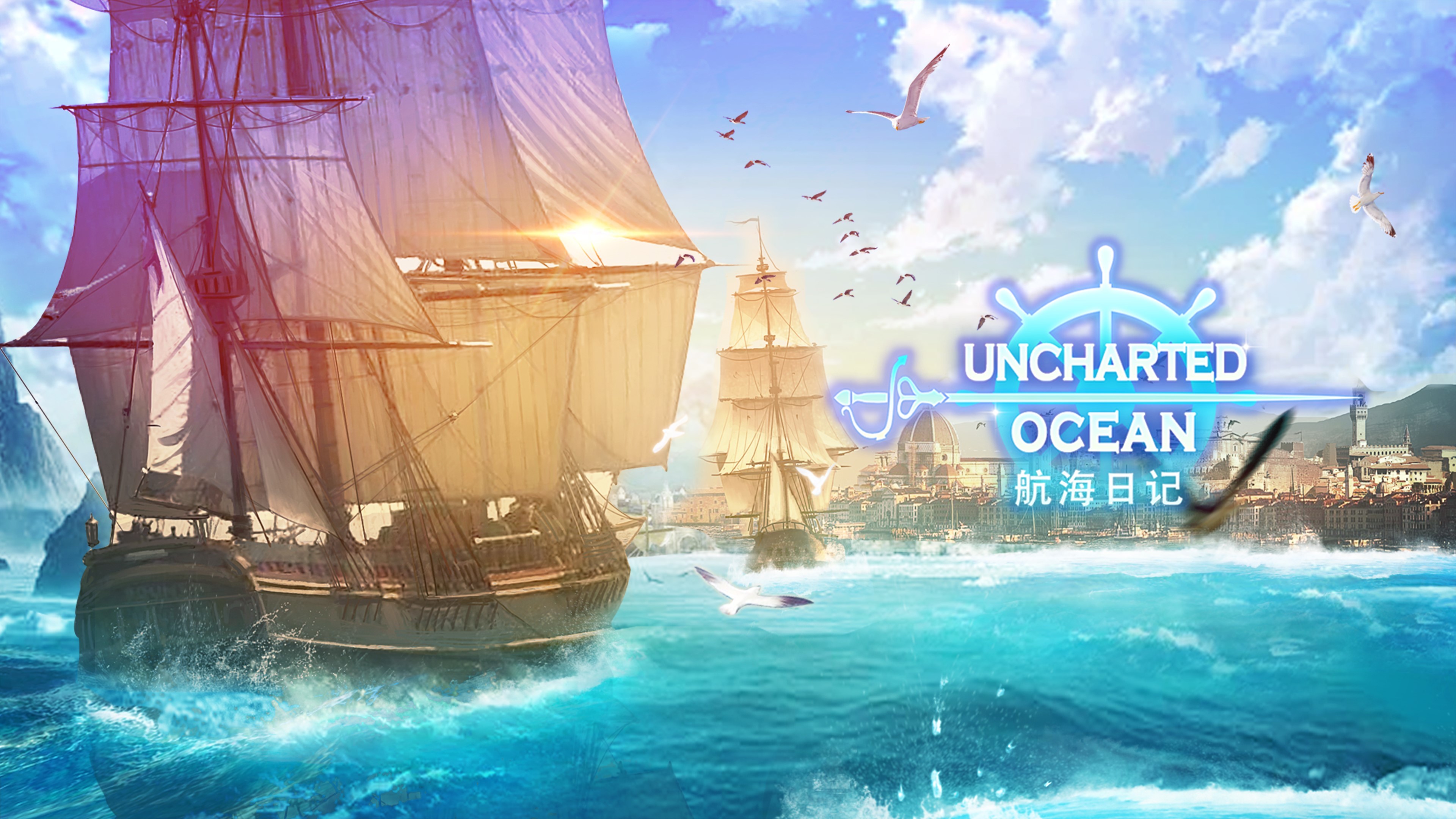