"I (as the only programmer) want to apologize if you've had some annoying issues on your way. I really want to hope it's all in the past now.

I have no excuse! ːsteamsaltyː

But as I see from the reviews, many people were so generous to gave a positive review despite the bugs. Thank you so, so much!!!

We here with the good news: "Kalah Folklore" EP by Serge Bulat with Miriam Garcia is out now!

This music was a main source of inspiration for the creation of the Wurroom game!
And now you can dive even deeper into the Wurroom universe:
Listen to Kalah Folklore EP 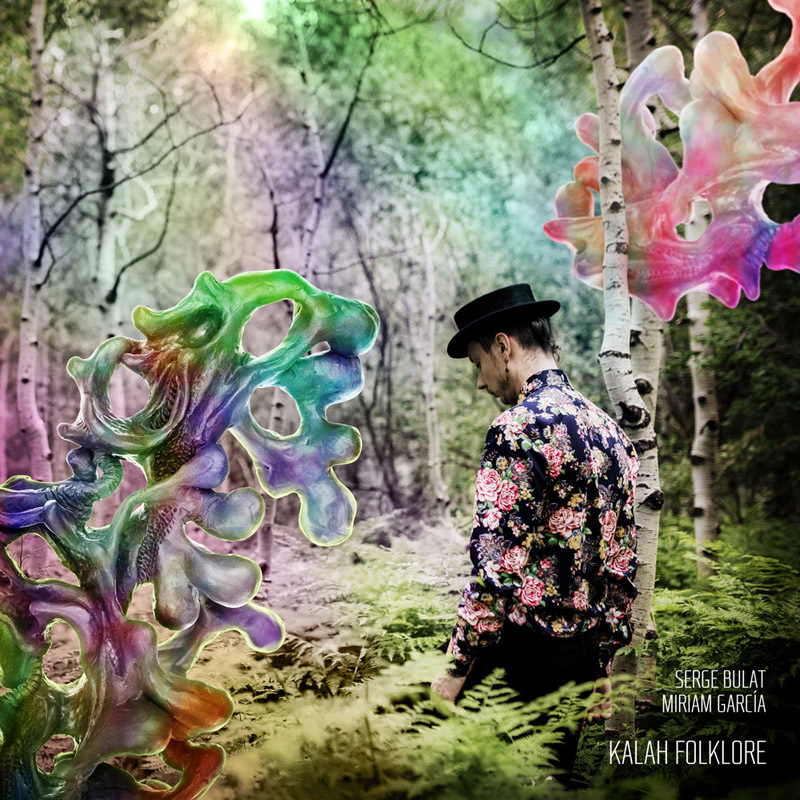 "The cross-cultural collaboration between Serge Bulat, a NY-based producer and Argentinian songstress for this EP has resulted in a hybrid musical world in which, exotic rhythms, spacey tones, textures, and García's distinctive voice create a culture of their own.

The EP is paired with the Wurroom video game, an interactive art experience rooted in Bulat's new music universe.

Both Kalah Folklore and Wurroom are setting the tone for Bulat's upcoming album."
Share:

Ultra Strangeness
Wurroom - rfdshir
Hi! Hope you like Wurroom. It's my first game, and it's small, so I decide to make it a gift for all who like strange games)

And now I'm working on a bigger exploration adventure game that will be released in 2020.
Ultra Strangeness on Steam

It's a game that's also made of plasticine.
Unlike the Wurroom, it has:


Just add it to the whistlist if you interested, so you never miss it!

Meet Serge Bulat
Wurroom - rfdshir
Hi! It seems right to tell about the people behind the project. And let's start with Serge Bulat, whose music has become a source of inspiration for the extraordinary Wurroom universe.

Bulat has been involved in both European & American scenes, exploring in various art mediums: from music and video to radio and theater productions.

Bulat's artistic approach is often perceived as a meditation on arts, philosophy, science, and society; and explores such diverse subjects as creativity, technology, reality, and identity.

Artist's most notable to date works are: