The reason for this is because MO: Astray is not a game that we hope players can never get through. Instead, by lowering its difficulty, we hope that more people will know about MO: Astray, give it a try, and experience the story of MO.

The new-added easy mode here is very suitable for players who are not confident in their control skills, newcomers, or those who are not good at action games.

You might be wondering: How easy is the easy mode?
From the perspective of the control skills and proficiency had by the production team, the number of deaths has been reduced by about 80%. We hope players who play the game in this mode will not feel like they're falling to pieces.

In easy mode, the demand for control skills are greatly reduced, and even the puzzle-solving methods for some quests have been changed. In this mode, the recovery speed of MO's HP is increased, and the initial HP is higher than in other ones. Thus, players are at an advantage when facing monsters and the boss.

But please note that in this mode, even though we've reduced the difficulty and increased the recovery speed of HP, there are still some deadly traps that will kill players in the game. This is because we still hope there are some challenges waiting for players to succeed at, rather than just simply strolling on through. 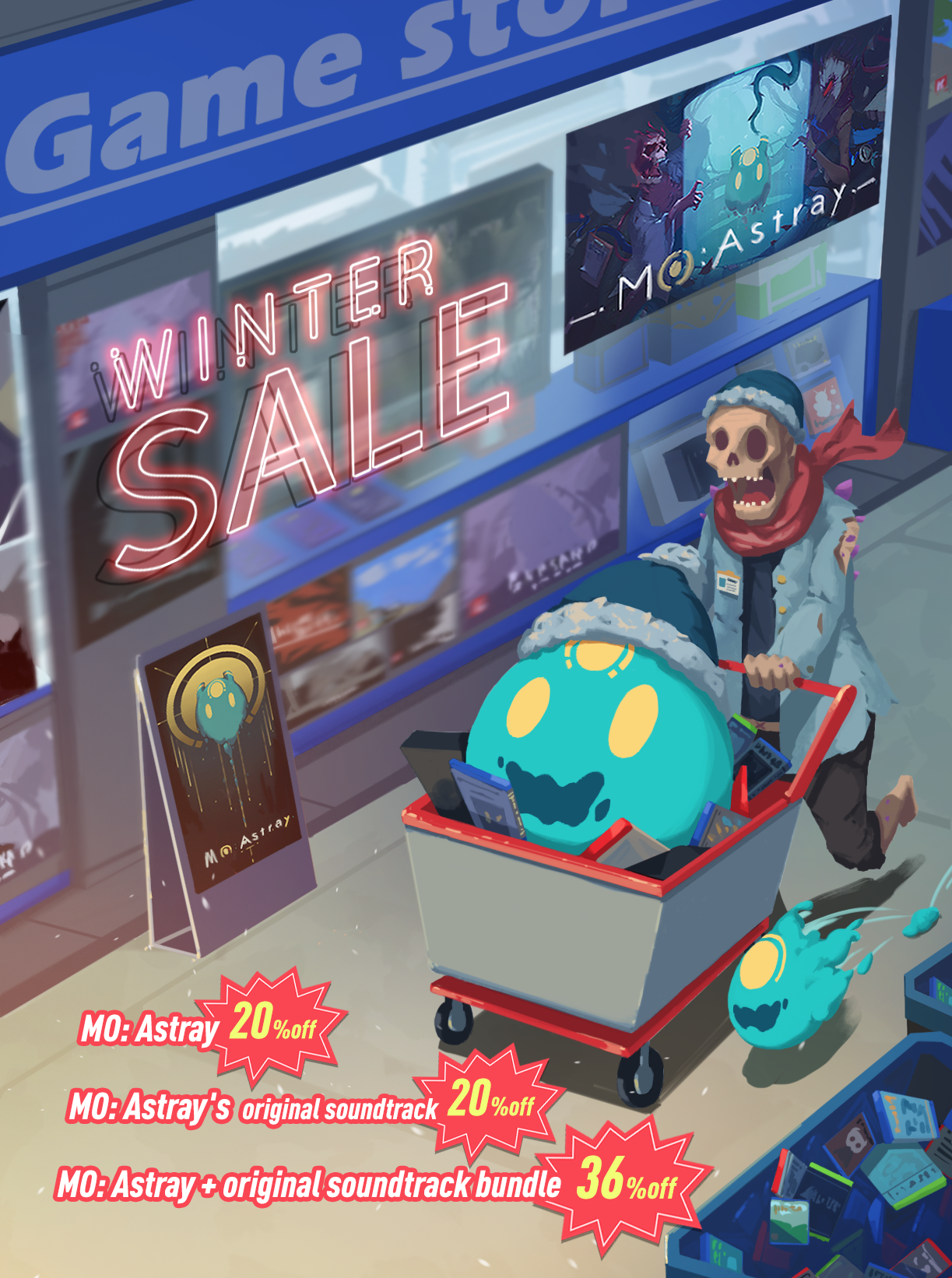 The evolution of MO, a drop of liquid (II)
MO:Astray - fiona
"The project stage"
When we decided to continue to develop MO, we reviewed the entire game. Because of lacking experience in the early stage, many contents needed to be optimized, including our protagonist.

In order to make the protagonist's dynamic performance smoother, we abandoned the original distortion dynamics and adopted stop-motion animation to make the movement switching ability performance more accurate. The appearance of the skin has also been tweaked and tuned to make the visual ratio well-proportioned. At the same time, to match the background scene, the fineness of pixels had been improved.

Fine-tuning of the size of eyes, the distance, and the angle of tattoos. 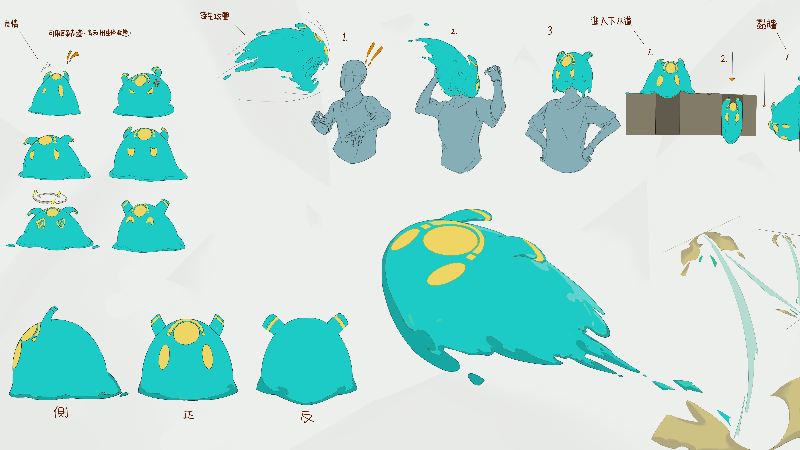 To pursue a good dynamic performance, the protagonist must be able to move all over the body, and there couldn't be only slight changes among each action since players might not notice that the protagonist is in different states of motion. Therefore, some important actions or states are performed exaggeratedly in the game through the appearance or behaviors of the protagonist. 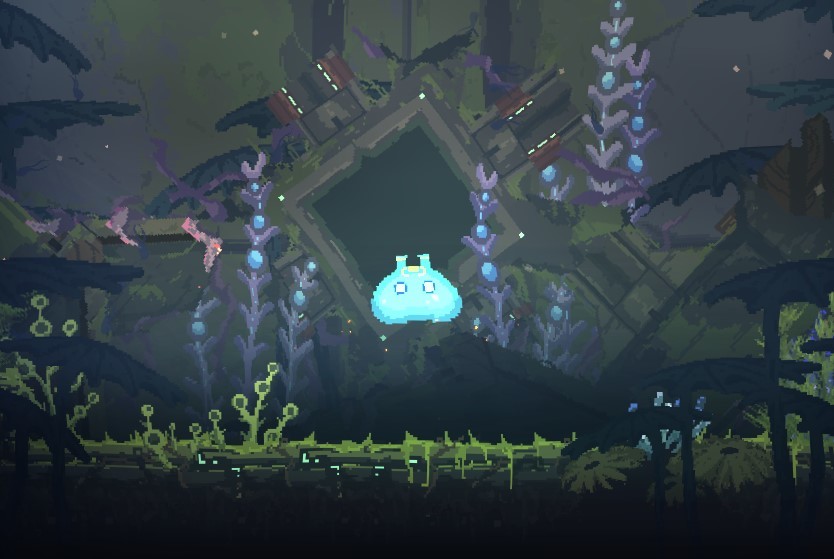 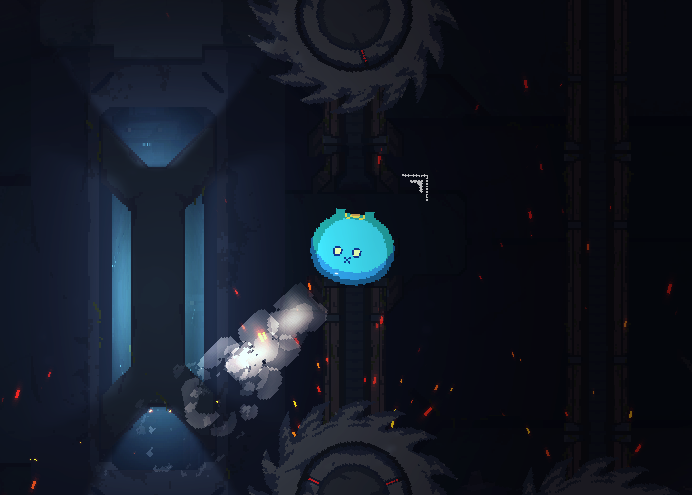 Take being blown by the wind as an example, for different directions of the protagonist being blown, there would be different dynamics. This would make it easier for the protagonist to integrate into the environment of the game. However, to make players feel its changes, actions need to be a bit exaggerated. 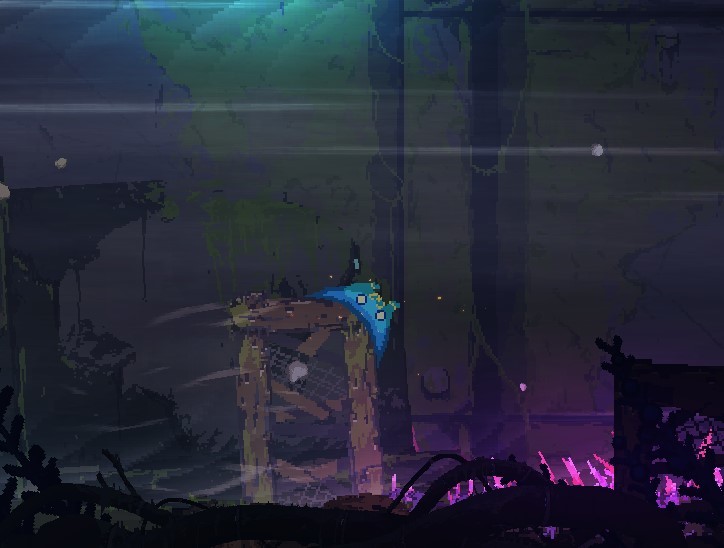 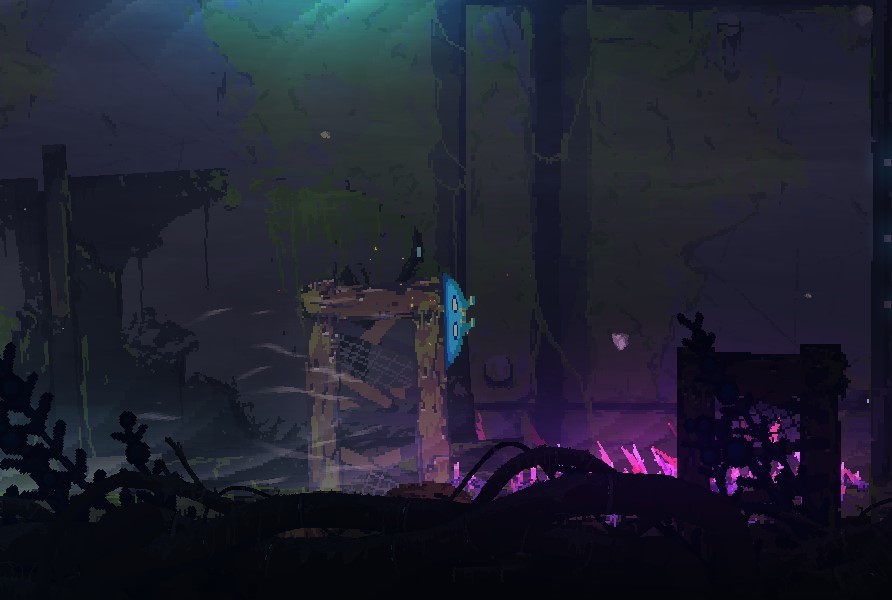 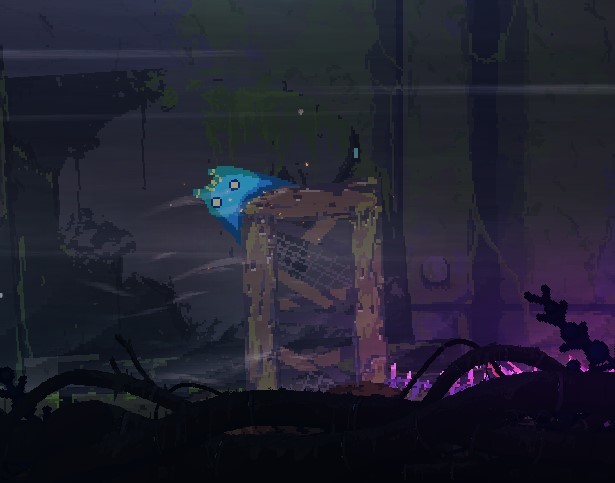 Having said so much, in fact, we didn't expect the protagonist would become like that at first. Ha! The rest part we will tell you guys later if there's any opportunity!! 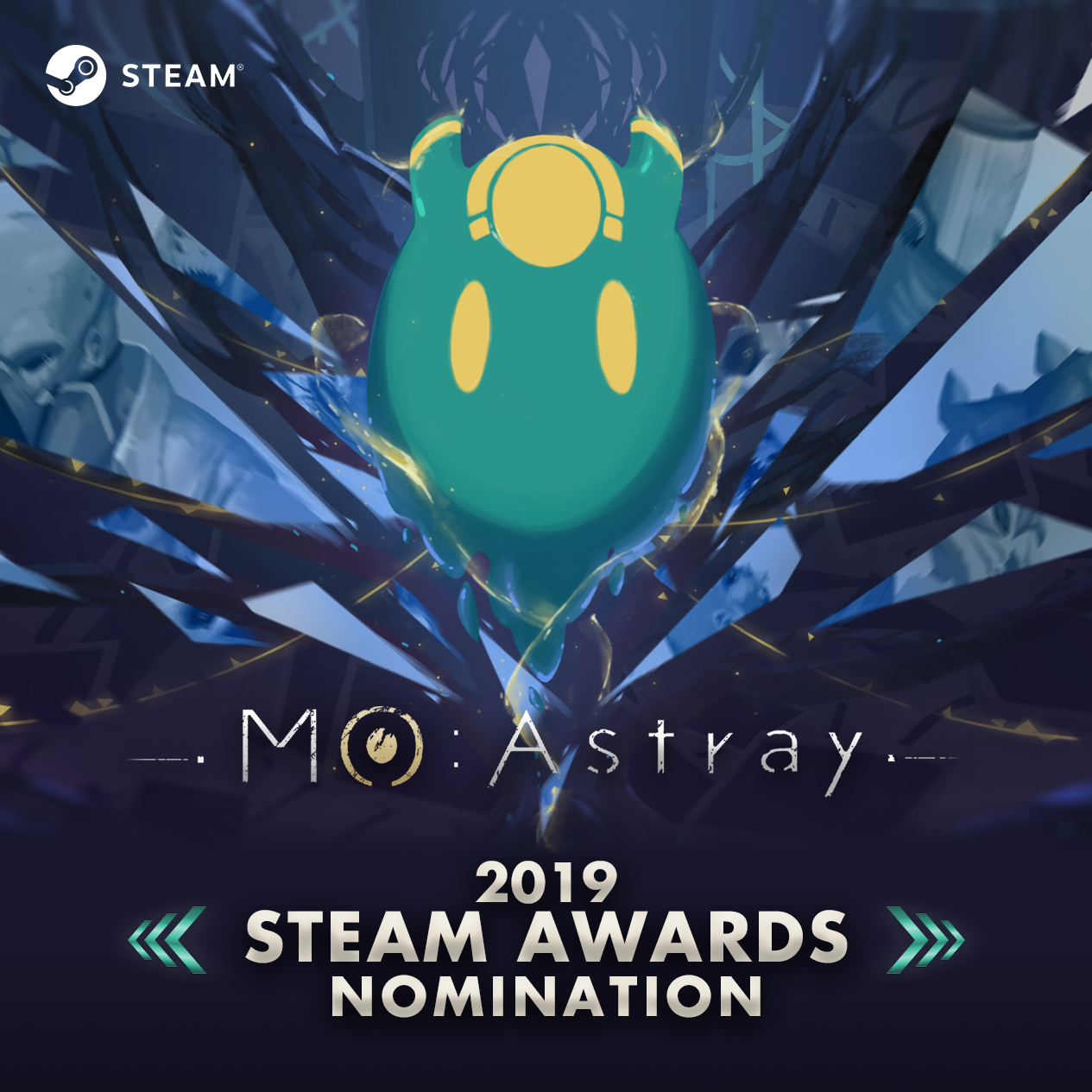 2019 Steam Awards Nomination
"We were meticulous when designing the puzzles in each quest, from things as small as obstacle breakthroughs or the order of totems, all the way to bigger concepts like utilizing switches, enemies' characteristics, the environment, features of MO, etc. We hope players take the time to take it all in and appreciate it. There may be some tricky challenges that take a few times to get through, but we believe players will receive much more satisfaction and fulfillment when nailing quests that require some contemplation."
Did you like the quests meticulously designed by the MO team? Feel free to give us some encouragement and feedback for the annual Steam Awards Nominations.
"The Best Game You Suck At Award" ~We need your support, come on!~
Share: 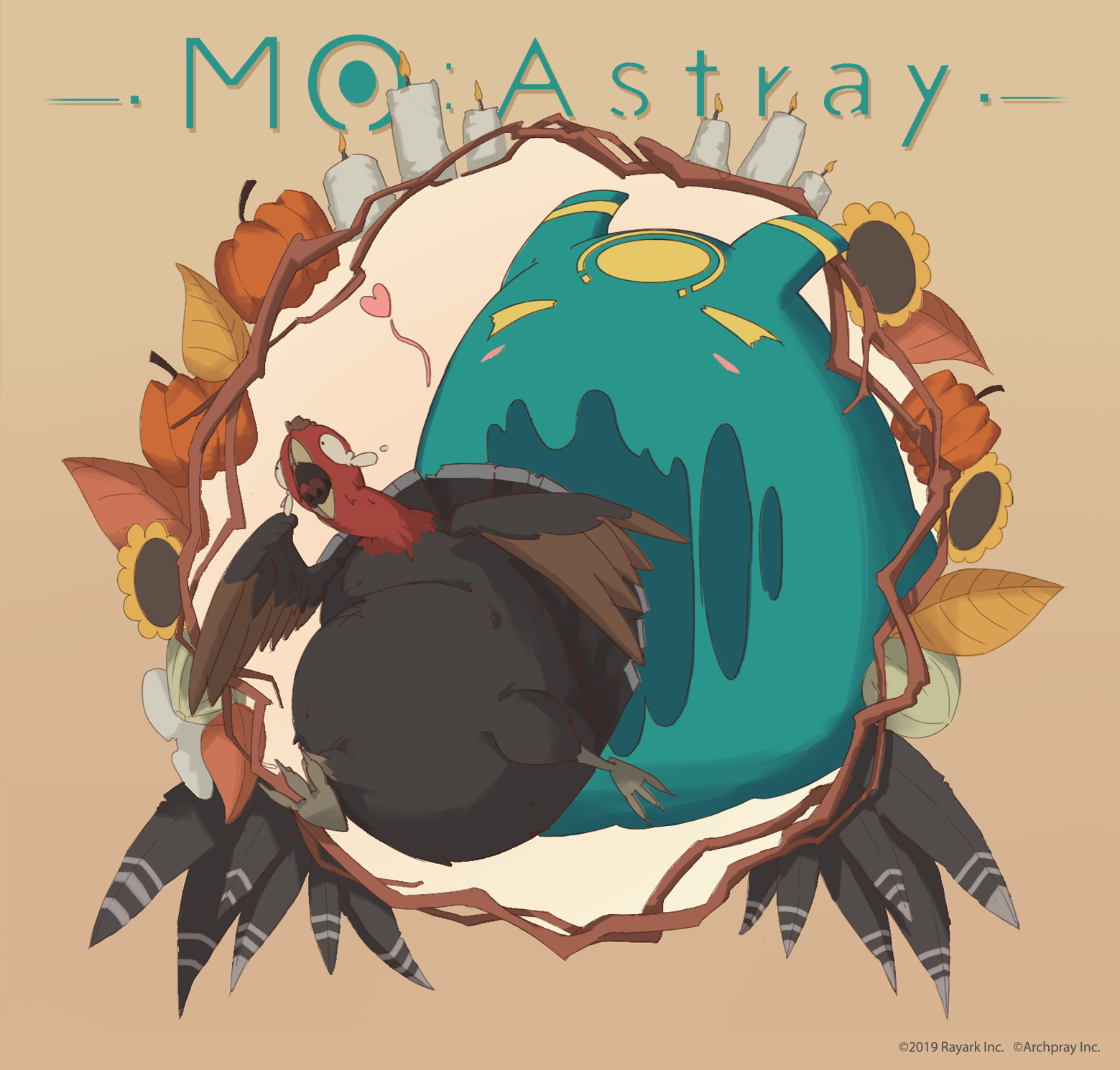