Tournament!
Retrograde Arena - Rutterhern
I know this is a bit short notice but we will start the Tournament today and end it on Monday night~

JOIN discord.gg/ai to enter the tournament

3 winners from top player kills will get STEAM CREDITS!
1st place gets 50USD Steam credit, 2d and 3d get 20 USD each

May the best win! 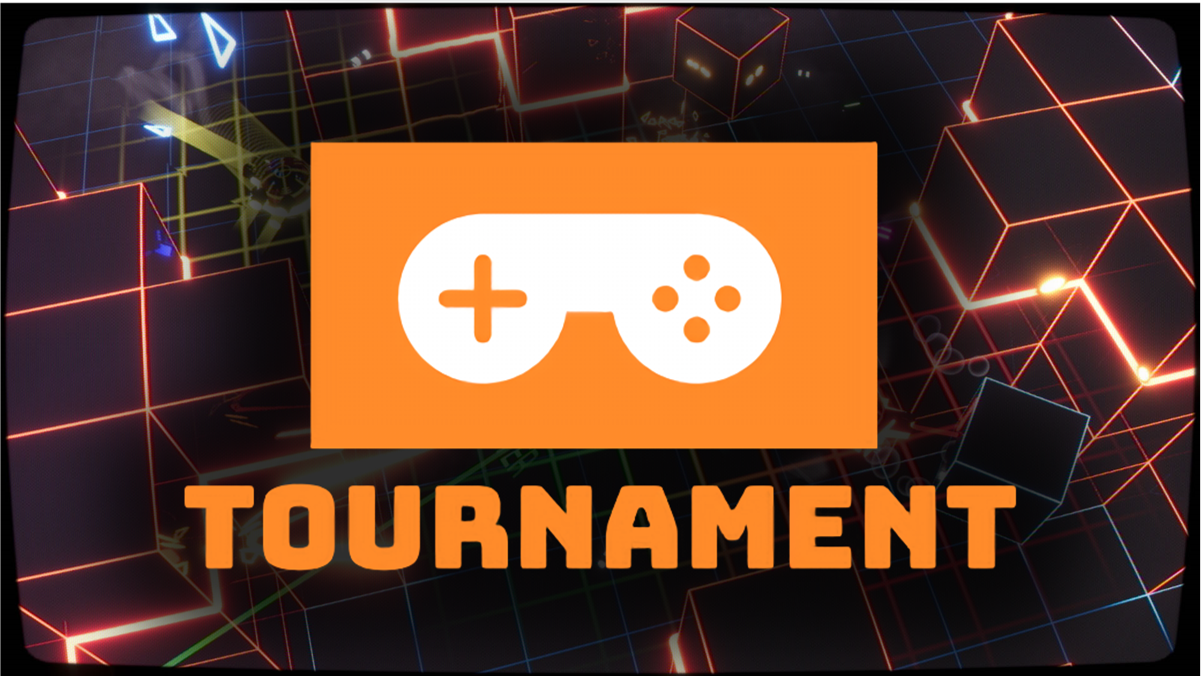 Will you pull it out from steam?
No, it will still be available on Steam later on the full version.

Will it be free on discord?
Not the full game. Just the early access version. Think of it as another version of free steam demo but you can play it online.
Share:

Current Demo does not contain: