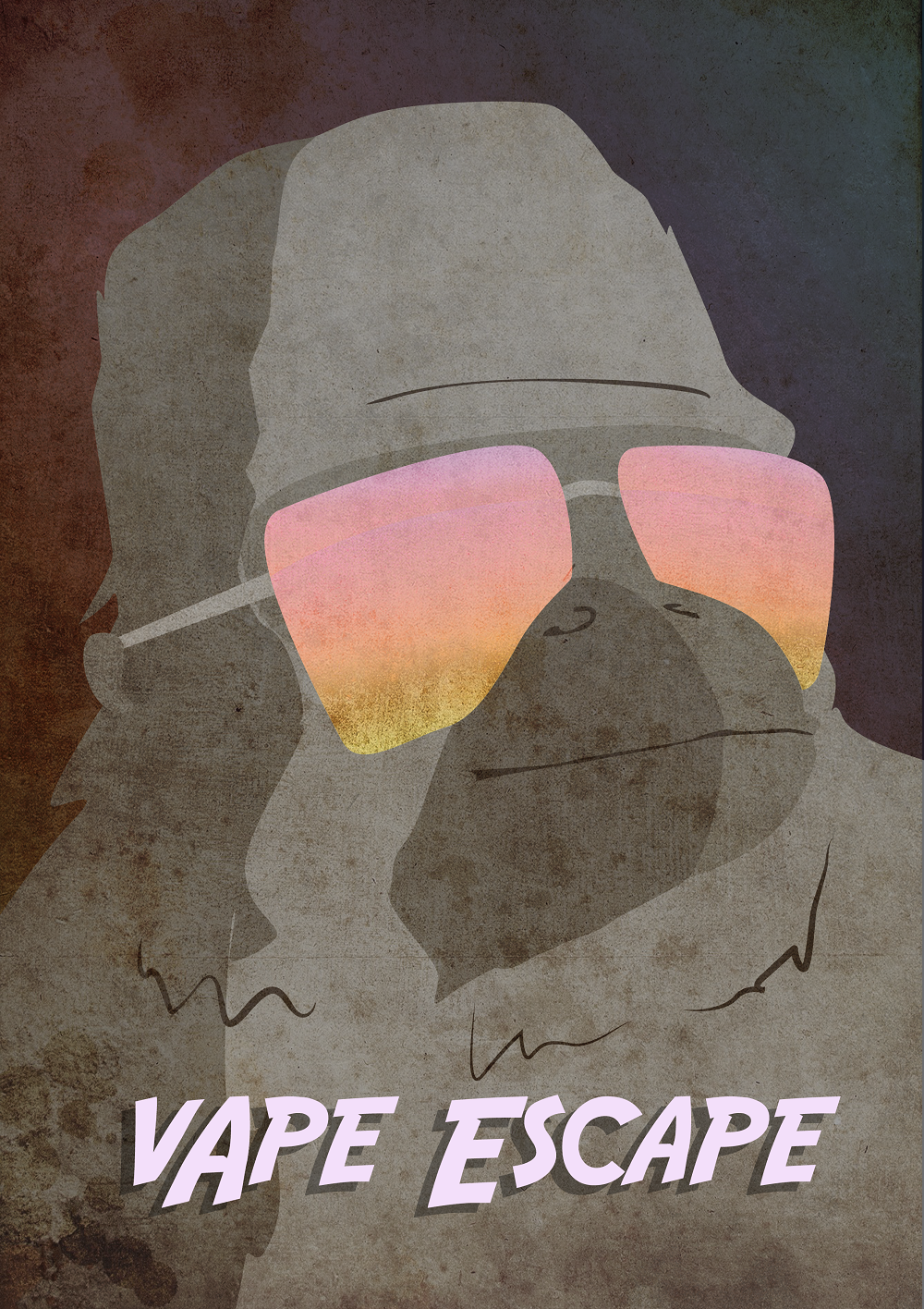 Did you know: A gorilla is up to 10x stronger than average Joe. Unfortunately, in vApe Escape world, apes are used by the wealthy hipsters of the universe as vaping dispenser machines. :(

vApe Escape is a satirical science fiction story with an emphasis on how society neglects caged animals told from a viewpoint of an imprisoned ape on a spaceship.

vApe Escape is completely free and takes about 20 minutes to solve. It has never been easier to save an ape in a video game. What are you waiting for?

P.S. Join our Discord channel to chat about apes, games and everything else: https://discord.gg/GF3PRKm

The Lot is Available for Wishlist
vApe Escape - Gamechuck
A lot of things have been going on in Gamechuck lately. 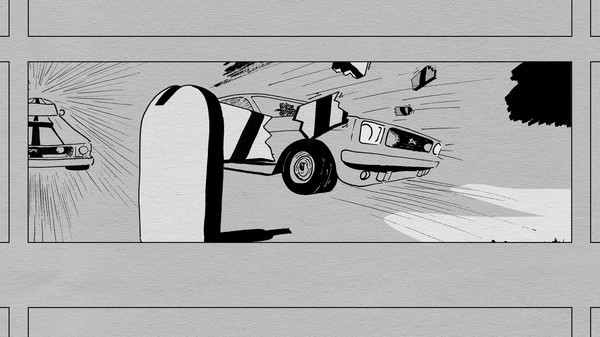 Aside from releasing vApe Escape and its soundtrack during the last week, we've been working hard on our other "interactive comics" games.

Our next point 'n' click adventure is called The Lot and it is already available for wishlist. 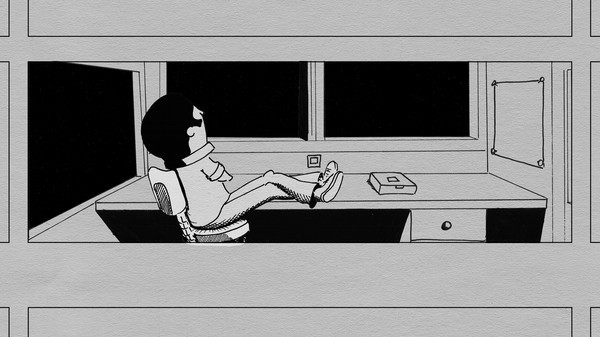 Meet Harry Hunter, the protagonist of the Lot and a freelance parking attendant, who dreams of getting promoted to the full-time position. But when a freeloading owner of a blue Mustang drives through his parking lot without paying for the ticket, Harry ventures inside, dead set to find him and make him pay.

The Lot will include multiple paths, endings and side-quests spanning thousands of lines of dialog tightly packed in a 2 hour narrative, as well as a new game+ option with developer's commentary when you finish the game. 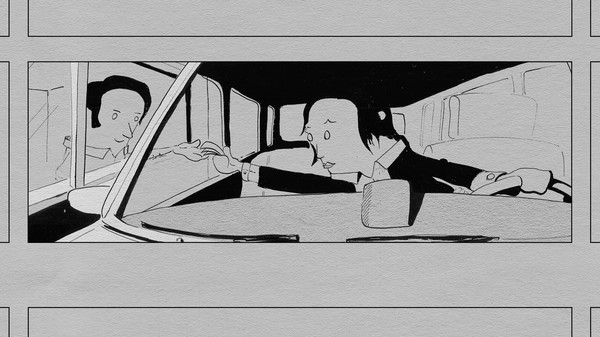 Just like our other interactive comics, upon finishing the game you can print out your entire adventure path in the form of an actual 30-50 page comic book.

We'll reveal more about The Lot story and features as the development furthers so head to the store page, wishlist the game and stay tuned. ;) 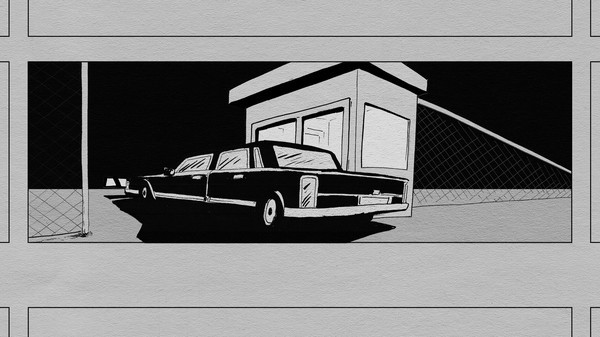 [INTERACTIVE COMICS] All You Can Eat on 50% Discount ($0.99)
vApe Escape - Gamechuck
Did you save the ape? Do you want to read or play more "interactive comics"?

Good news for you! Our first interactive comics game All You Can Eat is on 50% discount, which means you can buy it for under a dollar ($0.99). Neat, huh!?

BTW, if you liked All You Can Eat and/or vApe Escape, check out our upcoming game The Lot! Wishlist it to make developers happy and support the development of other "Interactive Comics” games from Gamechuck. Thank you! <3
Share:

Released!
vApe Escape - Gamechuck
It's free so dig right in! And don't forget to check out our other games! And if by some strange miracle it doesn't work, wait for Steam to update it to the newest version.
Share: