Let us entertain you.

The automatic show bot generated this show for July 9th, 2019. Check it out: 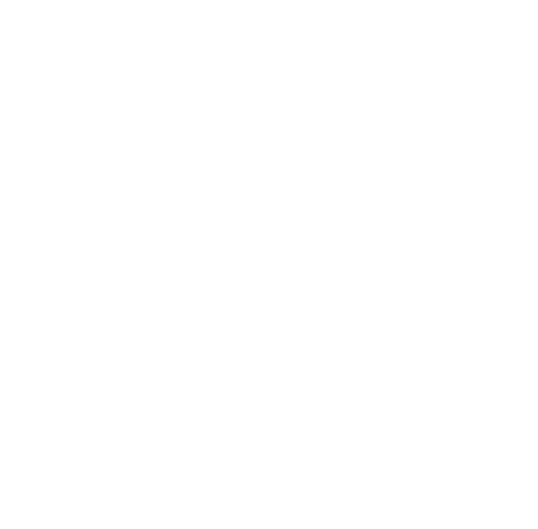 This show covers the top 20 games released on Steam during June, 2019.

Some viewers were looking for a shorter show. What if we tried a 3-minute video solely about VR?

You remember the scene where Keanu Reeves learned kung fu in under a minute? It's because he saw a bunch of 3-second clips of kung fu. Same thing here, but with horror games.

Peek Behind the Scenes

Check out the original mockup video:

The voiceover in that mockup is human, but the VO script is sourced entirely from text that's available on the Steam Store pages. In theory, this meant that the automatic show could both write and voice the entire show. However, in text-to-speech tests, THE. COMPUTER. GENERATED. VOICE. WE. USED. SOUNDED. A. LITTLE. STILTED, so we tabled that for a bit. We're working on that, though.

Right now, the automatic show bot is a black obelisk that sits in Boston, Massachusetts, and will only generate an episode when someone speaks a complex series of prime numbers into its electronic ears. It's mostly-automated, but requires a human to kick it off. Should we continue with this experiment, we'll want to make it something that runs daily or weekly without human intervention.

And why stop at one show? How about many? An Indie channel? Endless micro trailers? The sky's the limit, right?

Does this sound like we're working in the right direction? Are we off-base? Do you love the idea of living in a lunar colony by 2024? Join the discussion here!