Reap ghoulish discounts on horror and Halloween-themed games across the Steam catalog. The sale also features other great games that have special Halloween-themed activities and updates that are happening during the Halloween Sale, such as:
You can also deck out your profile in our most haunted Halloween art yet, designed by Claire Hummel (@shoomlah on Twitter) and available now in the Points Shop as an
avatar frame, animated avatar, and animated profile background.


Another month of Steam releases is in the books, so with this post we're excited to announce the Top Releases of September. As with past months, this list highlights the top 20 products released in September, measured by revenue generated during the first two weeks following release. We’re also showcasing the top 5 free-to-play products, measured by unique player count following release.

More fun with friends
Steam's Top Release lists are typically full of multiplayer games, but September's list stood out for the co-op variety in particular. With most of the games this month offering multiplayer support, 13 of them include co-op specific modes. Now more than ever, players appreciate the ability to connect with friends to share in their favorite games together. From jumping online for quick round of PES 2021 or Unrailed!, to assembling friends for a weekend-long gaming marathon with Marvel's Avengers, September's list features co-op experiences of all sizes and varieties. Perhaps the most essential co-op experience comes with September's runaway horror hit, Phasmophobia, where having a friend to share in the frightening experience is practically a necessity. If you and your friends are looking for more unique co-op experiences, check out September's full list below, along with the massive list of games in Steam's Co-op Hub.

Classic franchises
September’s list also includes several highly anticipated installments from fan-favorite franchises. With almost half of the games this month being sequels or remasters, it was fun to pause and look back at some of the originals. The innovative dynasty simulator Crusader Kings was ahead of its time in 2004, but if you ask us, the newest version is the best yet. Then there’s Spelunky, which launched in 2008, influencing an entire generation of roguelike platformers. And how could we forget Serious Sam, which first invaded LAN parties nearly two decades ago. Ok, now we feel old.

Early Access completed
We'd also like to congratulate the developers and communities of Hades, Squad and Unrailed!. All three of these games made their successful version 1.0 launches in September after plenty of hard work and updates throughout Early Access. Their development stories are unique, but the theme is the same: the Early Access model creates a mutually beneficial relationship between players ready to jump in-game and developers eager to get feedback. Look no further than these community hubs to see how the dedication from players and developers made these 1.0 releases truly something to be celebrated.

Here's the list of September's top releases ordered by release date (we've organized this list on a sale page too):

Dungeon Of Naheulbeuk: The Amulet Of Chaos
Artefacts Studio (France) 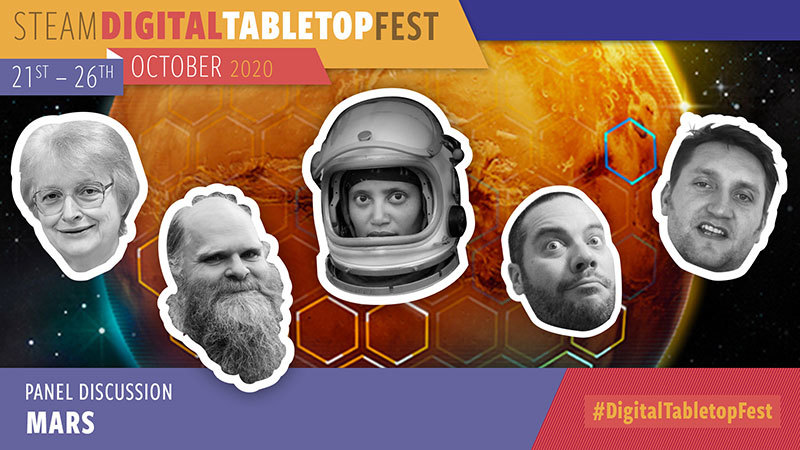 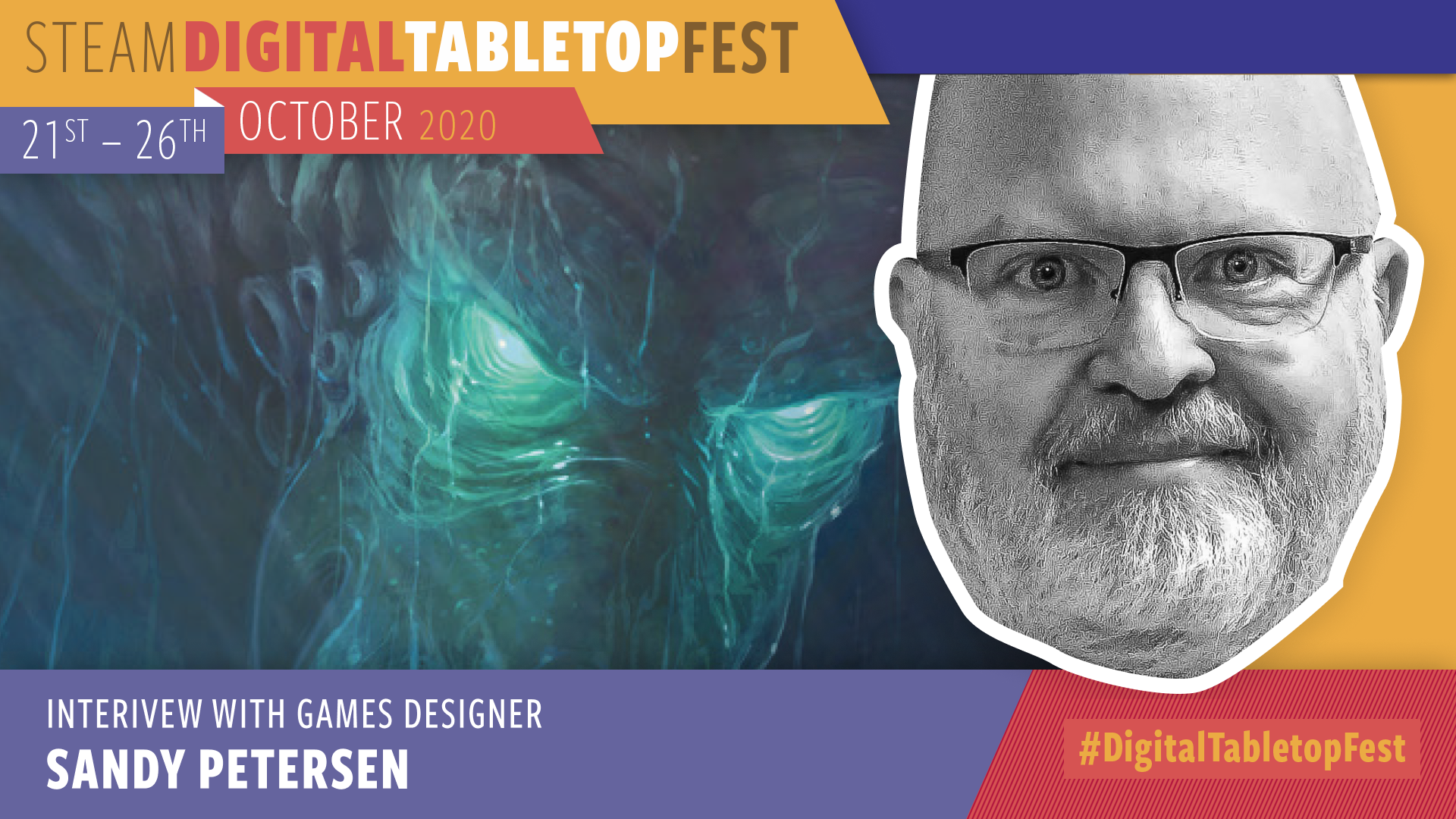 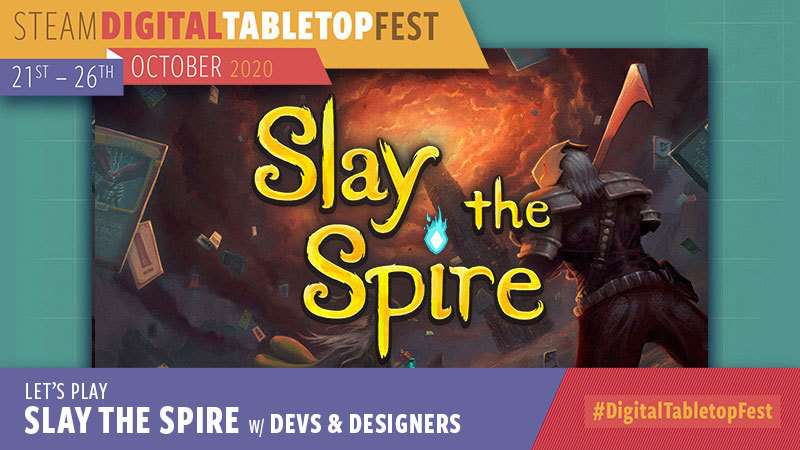