LQVE 1.20 – The Delta Update
LQVE: Lion Quest Versus Expanded - Frazilpop
Hey, it's been a while. I returned to LQVE recently and decided it was in need of an update. Having some space from the game gave me a new perspective when I came back, I realised a few things weren't quite right and some mechanical tweaks would make a big improvement. From here I ended up overhauling the entire single-player 'Delta' component of the game, hence the name for today's update. 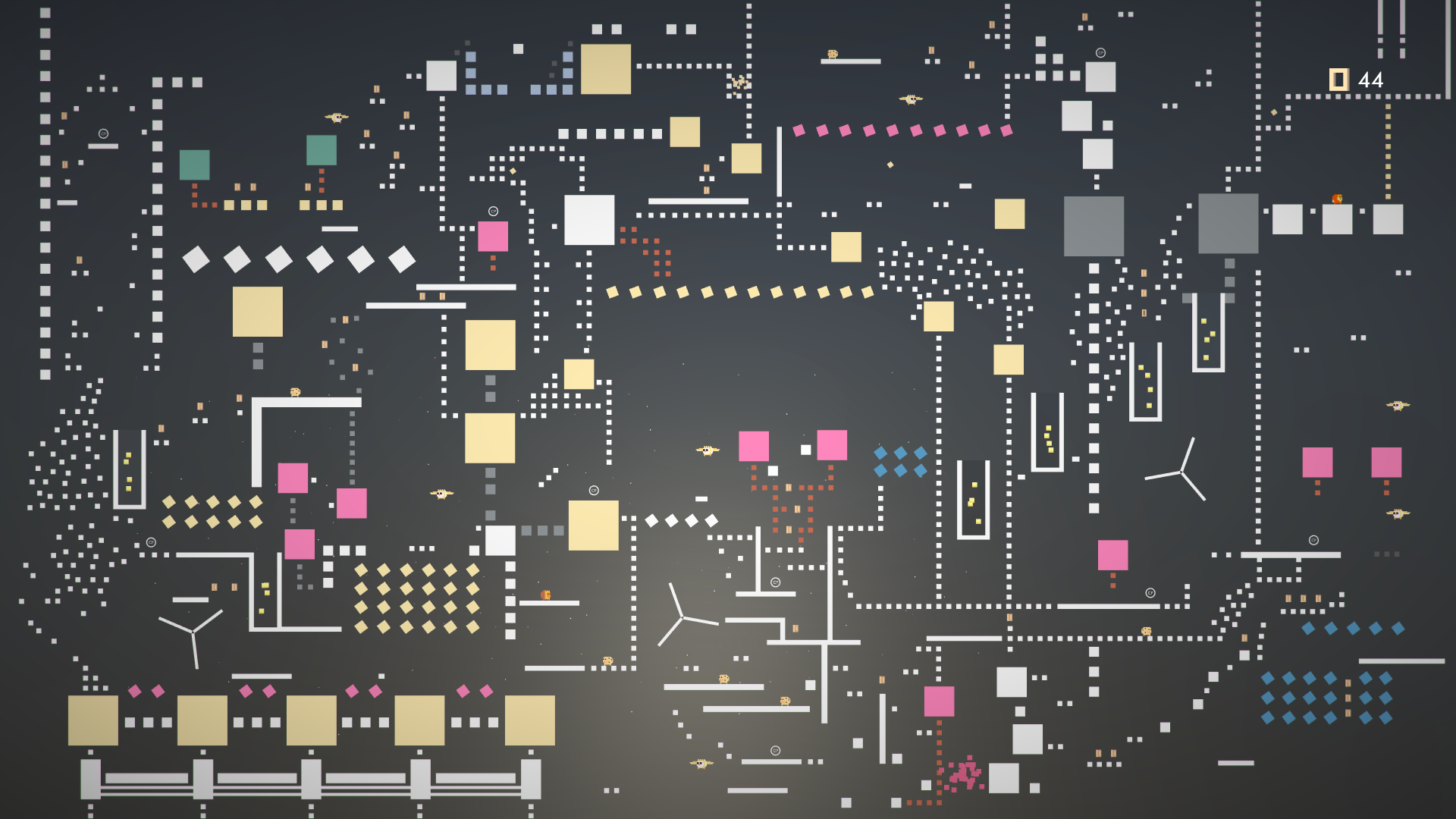 
LQVE (multi-player)
Plus the Mac version of LQVE is notarised for use with newer versions of MacOS. 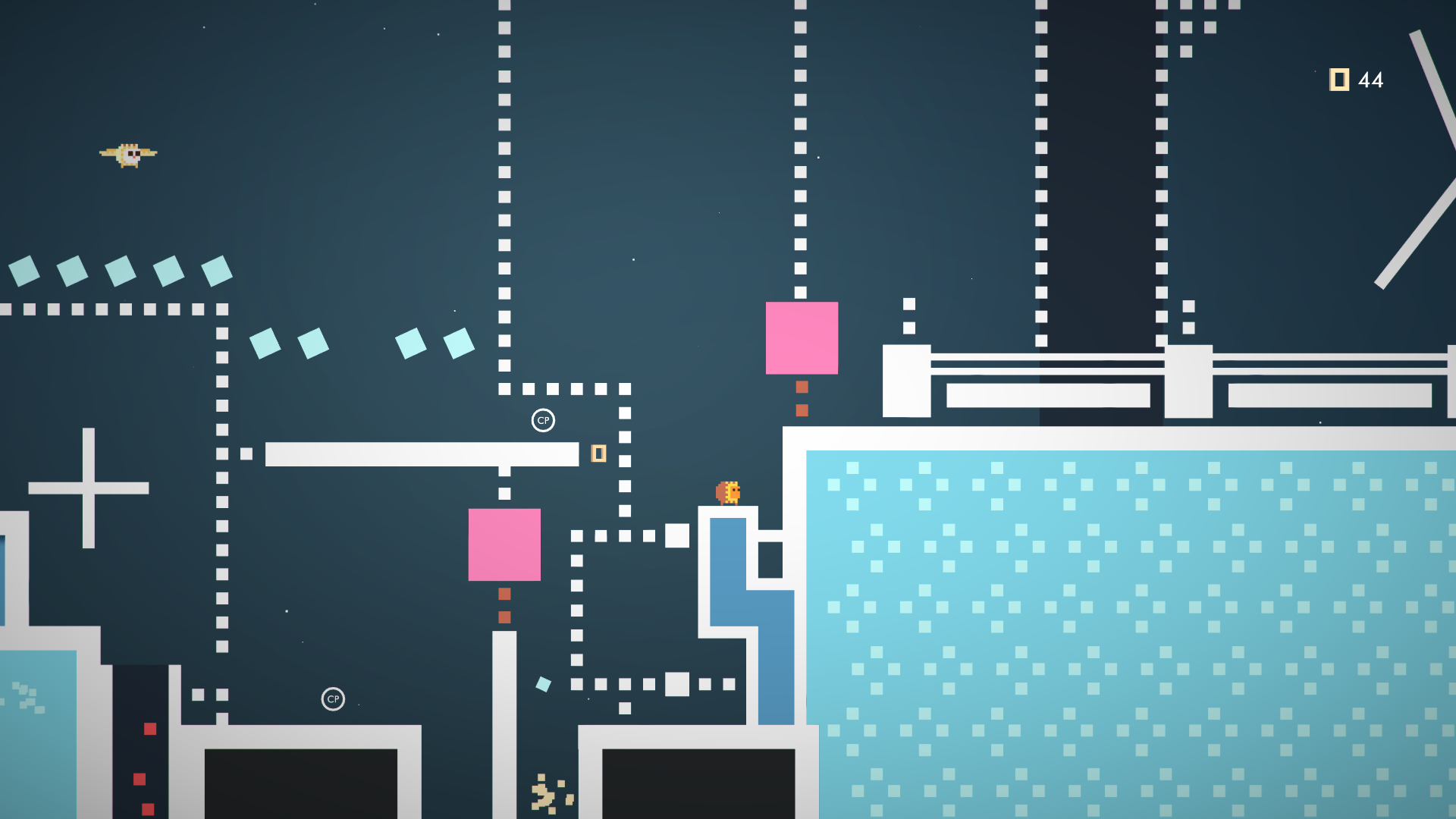 This includes the following changes:
Thanks for reading this, and of course thanks for playing.
Share:

Also a big thank you to everyone who's played LQVE so far.
Share:

If you have any questions about the game please let me know and I will be here to assist.
Share: