Bliss Maze(极乐迷宫)
Developer
MagicK
Publisher
MagicK
A multiplayer online counter - terror game.Players paint their characters' skins, record their voices, enter the jungle of bliss, a place of terror guarded by "her," and fight for the power of Buddha seals through worship.
All Reviews:
Mixed (61) - 67% of the 61 user reviews for this game are positive.
Release Date:
Developer:
MagicK
Publisher:
MagicK
Tags
Popular user-defined tags for this product:
Action Indie Adventure Massively Multiplayer RPG Gore Violent
+
Reviews
All Reviews:
Mixed (67% of 61) All Time 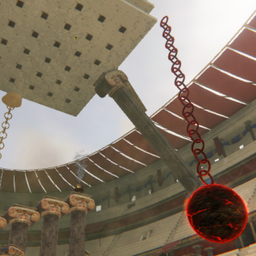 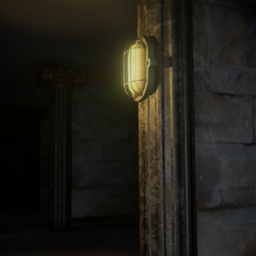 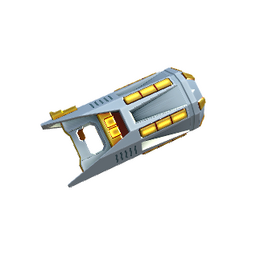 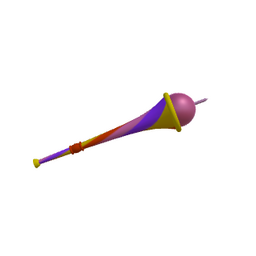 2. The voice of the character can also be recorded by the player, including the call of attack, call of being attacked, call of long-range shooting, jump call, dodge, death call and so on.

3. After multiplayer online, you will see the character skins created by other players. When you interact with other players (fighting, killing, etc.), you can even hear their own voices. Due to the physical effect of the character's movements, it will be very happy in the process of fighting and interacting.

4.While having fun, the sheer horror of the bliss maze and the often eerie appearance of "she" can make all players feel numb. Thanks to the voice of a real old man, there is such a strange "she".

5.A combination of science fiction and superstition. Elysium maze is a randomly generated three-layer three-dimensional maze, each game, map routes are completely different, including wall maps, staircases, props are randomly generated. In order to maintain the operation of the space station, survivors through the way of worship Buddha, blessing the players, while competing for the power of Buddha India.

Come on, use your expressions or favorite pictures in your chat, and the sounds of nature in your throat to create your own unique Buddha seal, join the crazy Buddha seal to win!

There will be an unknown horror in the maze, "she" is usually bloody and violent