“We plan to release updates once every two months. We intend to be active on the Steam discussion boards to interact with players and gather feedback and criticisms. This will aid in our iterative design process and help us assess whether there needs to be adjustments in the road map to address player issues. While it is important to us to be true to our own vision, we understand that listening to outside feedback is essential.”
Meer informatie
Dit spel is nog niet beschikbaar op Steam 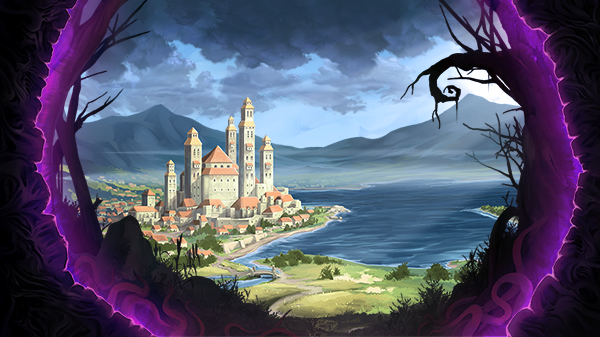 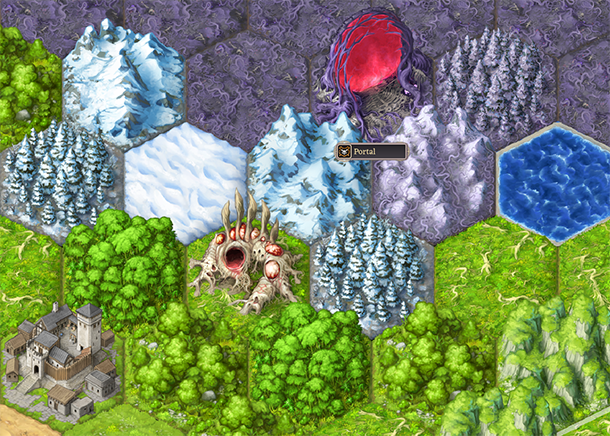