is a nonviolent, musical, low poly, open world, action-adventure game about young saxophonist, Adolphine, who sets off on a journey to heal an island which has sunken in darkness.
She will face demons who once were wise and happy people but now possessed by the dark forces. She will battle them using not weapons but her Music and Love to heal them.
Adolphine has enough courage to face the corrupted people of the dark island and she fears nothing since she knows that Music, Love and Light are always with her, protecting her and that’s exactly what the dark island needs in these times of the big fall. 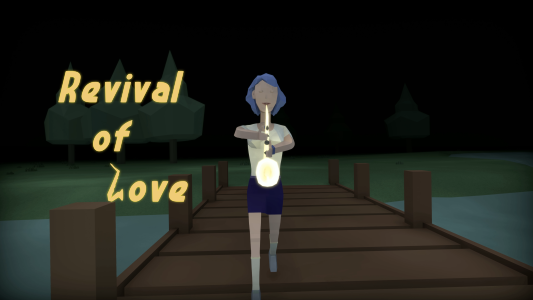