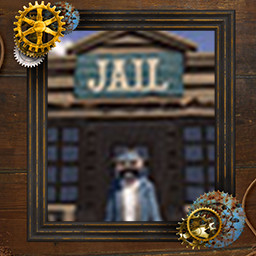 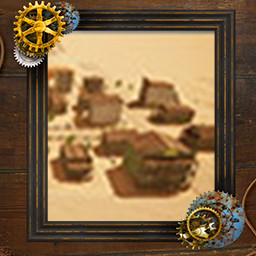 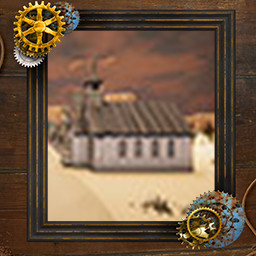 Find Your Way is a third-person shooter that takes you far to the wild west. to a city called North. For many years, this city has been a tranquil place of the wild west. But now Jesse's gang. James, who terrorized the Great Plains, made it to this place. you are Sheriff, you long to meet James himself, as you are bound by an unquenchable thirst for revenge ...
Game features: Realistic interaction with NPCs, especially in tactical battles, Realistic interaction with NPCs, especially in tactical battles, Wild West atmosphere, Low-poly Style, Endless game mode, Addictive western music.

The game is set in the Wild West, in a town called "Syver City". Until recently, this settlement was the quietest place in the wild west. But this continued until Jesse James' gang of gangsters visited this town.

You are the sheriff of Cyver. And it just so happened that while the city was being robbed, you were not in the best condition, wandering around the neighborhood with a bottle of bourbon.
Returning to the city, you suddenly realize that life here is no longer in full swing as before. No one plays the piano in the Saloon, and the groceries in the store rot, attracting hordes of flies. In the building of the roadside station, you come across a note that the city has been evacuated. And if you've read this, then you should definitely prepare for the worst. After all, the gang of Jesse James was seen nearby and the battle could not be avoided. There is simply no backup plan. The note also contained information that the population of the city went west, through Bryce Canyon, in search of a better life.