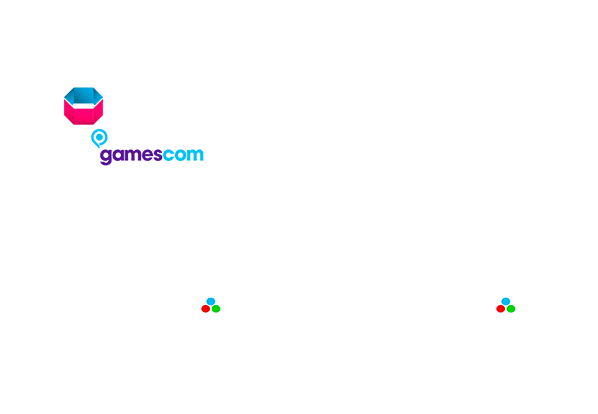 “Excited for the day when I can get my friends and family together and blow them up with a puffed up fish monster, talking smack the entire time.”
Kotaku

“This isn’t a game about strict competitive play, where skill tops all. It’s about stupidity, ridiculous kills, massive rubber-banding, and having fun with friends — and that’s just fine by me.”
PC Invasion

“My experience at PAX West has firmly put this one on my radar as one of the party games I’ll want to break out when friends stop by.”
Nintendo World Report

ADD OUR GAME ON YOUR WISHLIST AND FOLLOW US!

Meet the Devs, be a part of the community and let us know what do you think about our game!

Gladiators! Welcome to the bloody arena, where paper beats rock, rock beats scissors and shotgun beats everything else! 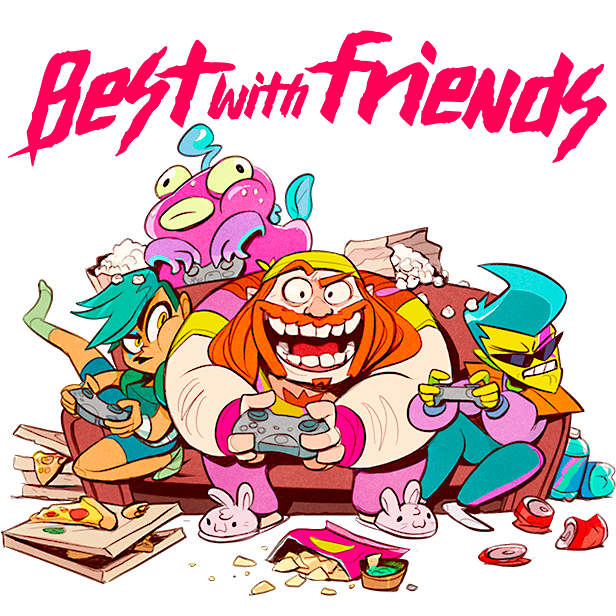 Can't invite friends to come over? No problem! Just set up a game night and seamlessly play online.

Pick your hero, from an ass-whooping space wrestler to deadly moth assassin and one very confused fluffy alien. Each character has unique skills and playstyles, so find your match and get ready to explode your friends and loved ones for a galactic audience of screaming fans.

It's showtime! Fight and die in front of a live studio audience as you take part in the ultimate gladiator battles. The audience cheers! The commentator makes fun of your tights! A good time is had by all! (All the survivors, I mean…)

Win at all costs!

We all know that you're here to win, so why bother with "fair play" or "the laws of physics"? Teleport, become invisible, bounce bullets off walls, shoot bullets through walls - whatever it takes to make sure you're the last one standing. All's fair in love and space gladiator arena combat.