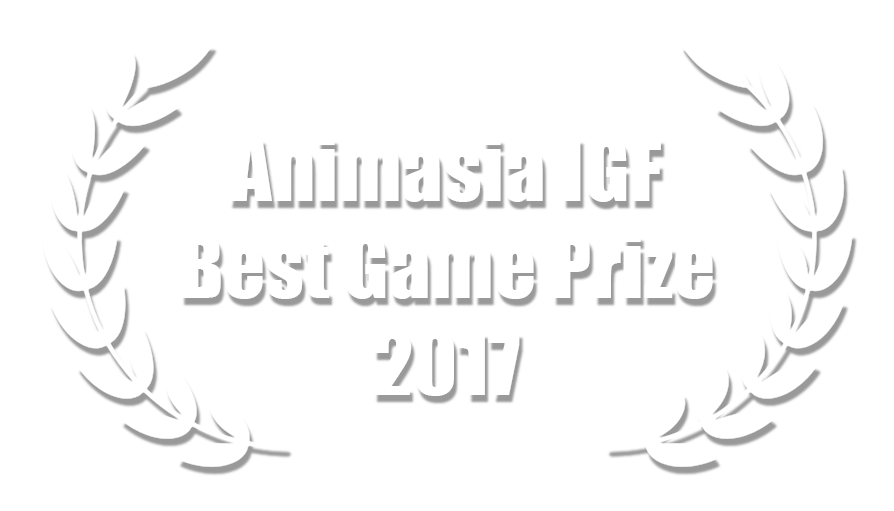 “With this early access, we wish to offer an accomplished game experience to our players, and allow them to be involved in the development of an indie game.

For now, as developers, we find BattleCore Arena satisfying, but we would like it to be faithful to what the players that compose its community are expecting from it.”

“We want to take the necessary time in order for the game to be in line with the community expectations. We will keep you informed as often as possible.”

“The full version on BattleCore Arena will get several additions, as well in the gameplay as on the graphic aspects.
Several arenas are planned to be developed (with different level designs), but also improvements in the game rules and new game modes.
Not only will there be more Cores, armors and lights, but you will also have access to new ways to customize your game experience.
Finally, we plan to include a complete gamepad control system, although we would advise you to play with your keyboard and mouse.
All this content will be conceived according to the feedback and demands of our community.”

“No, the price will stay the same. There is no paid content, and the players which will have participated in the early access will get exclusive items.”

“Through the Steam Community page, our Discord, Reddit, Facebook, and through the statistics we will collect and analyze, the community will guide us in the creation of content on the graphic side, but especially in the design of the new arenas and the new game modes.”

Midway between a shooting game and a game of skill, BattleCore Arena is a multiplayer game in which you control a Core you will have to maneuver to eject your opponents from the platform in order to win.

We wanted a fast and dynamic game, so we got rid of everything unnecessary. This will allow you to focus on piloting your Core to be mobile and reactive, so that at every moment you will be able to flee or run after your opponents. You will also have to be careful of your shooting accuracy to eject and destroy your enemies.

Moreover, thanks to our customization options, you will be able to control a teapot or a light bulb, as well as a skull or a pig. Your Core’s armor and its lights are also customizable.

A game of BattleCore Arena is played according to the "3v3 Backup" rules.
As its name implies, two teams of three players compete against each other. Each team has 10 backup points, and when a player is ejected from the arena, he reappears consuming one backup point.
Once a team drops to 0 backup point, its players cannot reappear, reducing the number of players at the end of the game, for a final rise in tension.