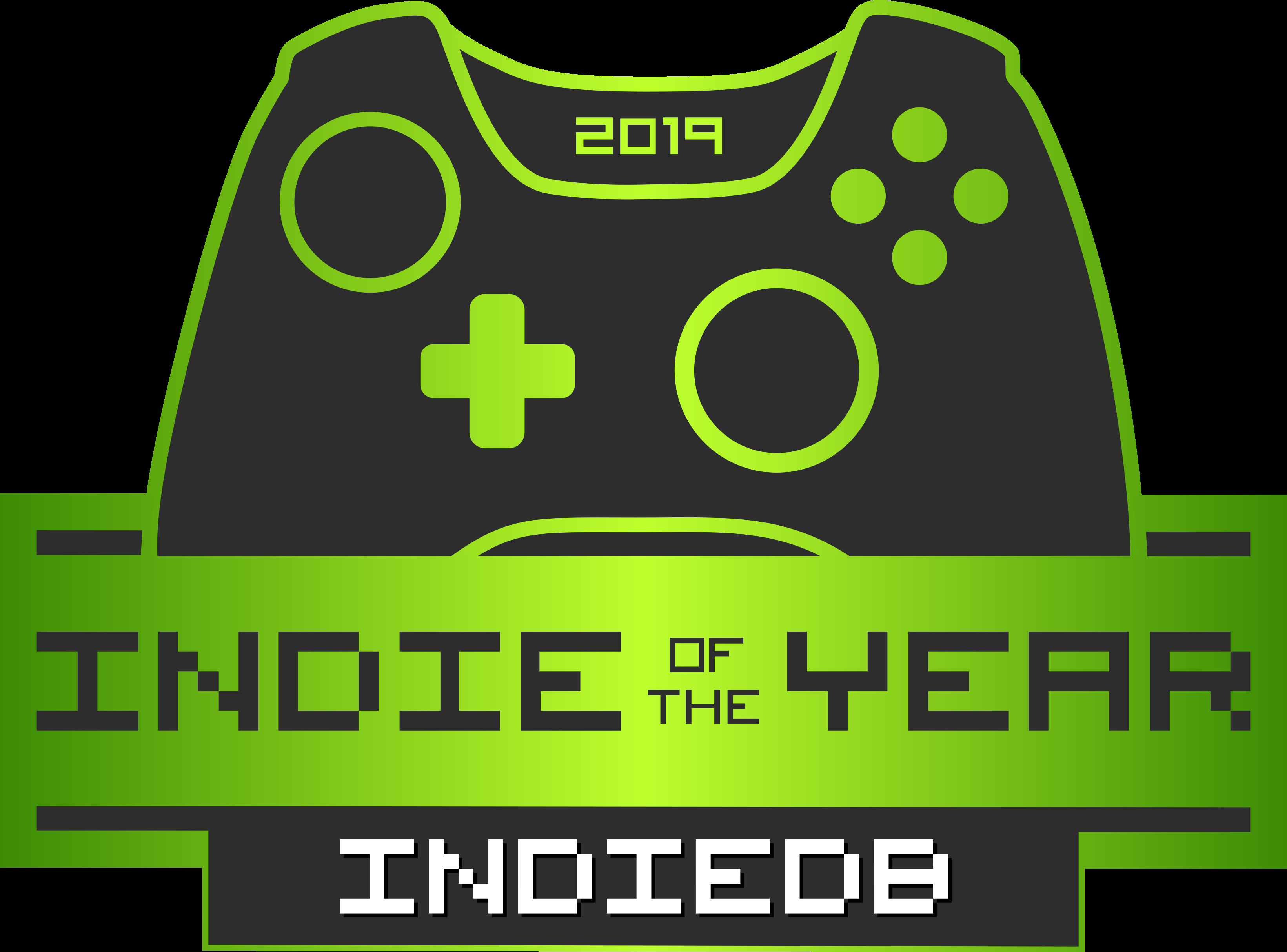 The mountains of northern Italy are the focus of our new game: Isonzo. Lead the charge across stunning Italian landscapes on the attack, or prepare your defense on dynamic battlefields. Are you ready for high-altitude Alpine Warfare? Wishlist now:

The Wolf Truce event is live until December 5! All you need to do is start the game and join a Frontlines battle – there is a chance you’ll be invaded by hungry wolves. Will you call a truce to fight them off, or try and take advantage of the chaos?

More WW1 FPS action in Verdun, and soon in Isonzo!
World War One took place on several fronts, with the Western front known for one of the bloodiest histories of all. Join the trench warfare in Verdun! Also make sure to check out the upcoming Isonzo which is set on the Italian Front.