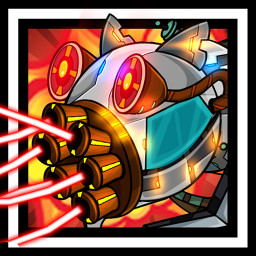 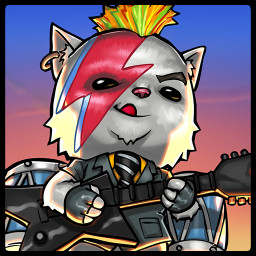 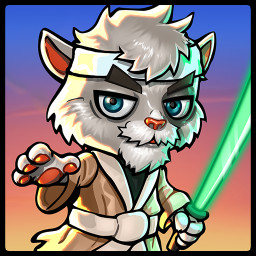 “The game is still at a state where we feel it is not ready. The title was released on Early Access last year in June. We will launch the title once we have integrated all the promised features. The community has been very kind and has helped us in creating a better product. Thank you for your continued support!”

“The game in its current state is near completion, you can expect a full retail version soon!”

“The full version will have more bosses, missions, and an extended storyline. As promised we have added new features, for more detail refer to changlelog v0.9.”

“The game has gone through multiple updates, the latest version addresses the feedback received from the community.”

“The price will change after early access, but those who get it during EA, will get the full retail version of the game for free! REJOICE! :D”

“The community will be involved in adding more content and mostly helping us to balance the game further.”
Read more

Explottens is a heart pumping, hair raising, pawtastic shoot ‘em up that follows K.I.T the pilot and his band of misfits as they zip, boost, and shoot through the sky, battling the ferocious felines known as K.L.A.W! Dominate the skies and battle your way through an army of evil cats just waiting to turn you into their purrrsonal scratching post. Unlock weapons, aircrafts, and spectacular sidekicks as you explode your way through this catacular adventure because with Explottens; the sky’s the limit!

we.R.play was founded in August 2010 and the goal was to create a creative studio unlike any other in Pakistan (but hopefully like many great ones in other parts of the world). we.R.play is also an indie game developer and our games have been downloaded over 5M times across various platforms. A small team is at the heart of we.R.play games and is focused on creating original, awesome, fun games. Our games have been featured multiple times by Apple and Google on their stores in various categories such as "Best New Games" and "New & Noteworthy".

Big shout out to Estudio Cafofo for helping us out with all sounds! You guys rock :D