$14.99
Add to Cart
Bundle "Paradise Cove Complete" containing 11 items has been excluded based on your preferences

Bundle info
-20%
$35.97
Add to Cart
Add to Account
Bundle "Negligee: Love Stories Deluxe" containing 5 items has been excluded based on your preferences 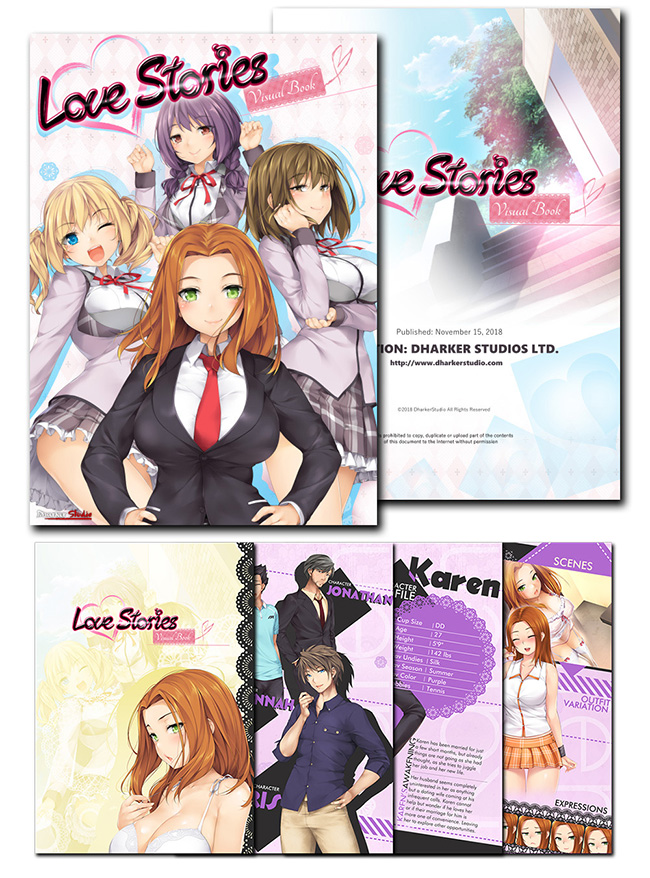 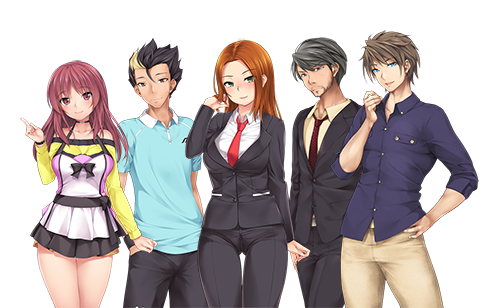 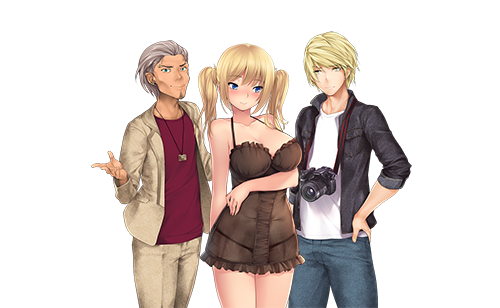 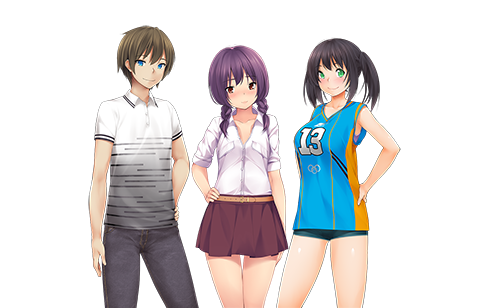 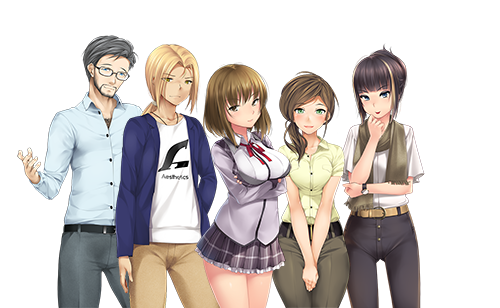