The Renegades of Orion 2.0

A long time ago in another dimension called the astral plane, began a great battle. The battle was between Forces of Light against Renegades of Orion.
All Reviews:
Mixed (34) - 52% of the 34 user reviews for this game are positive.
Release Date:
Developer:
Halissoni
Publisher:
Vita Games
Popular user-defined tags for this product:
Action Indie Casual Shoot 'Em Up Arcade Shooter 2D Fantasy Space Sci-fi Atmospheric Singleplayer Stylized Aliens Psychedelic Female Protagonist
+

Buy The Renegades of Orion 2.0

The Renegades of Orion 2.0

A long time ago in another dimension called the astral plane, began a great battle. The battle was between Forces of Light against Renegades of Orion. 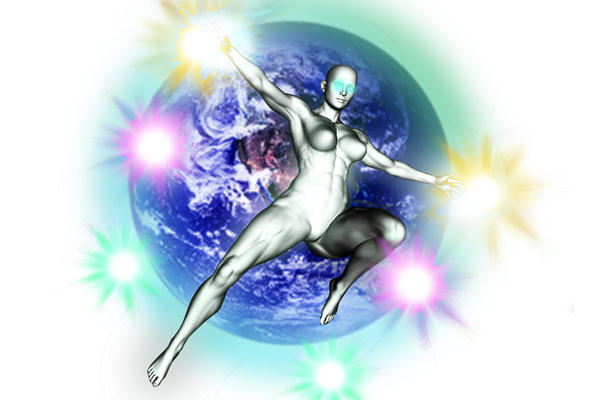 The Black Magicians and Reptile Creatures. They fight to be the kingdom of Earth. During this battle there was a transfer of consciousness of a fighter who had the most power of cosmic light. He's called Shen!

With intention to join the troops of Orion and to fight the renegades. Take the divine crystal to raise its power. If you falter the devil catches you!

In the new version The Renegades of Orion 2.0, Now there is a crystal (Divine crystal) which guarantees more power. He appears randomly.

There are more demons, some totally take your power. Other makes you go back to the beginning of the stage or even before that.

The dynamics to remain free of these demons and gain power through the crystal to make sure you skip the level.

"Another good detail of the game! Enemies and obstacles (except bosses) always arise from random and unpredictable in every time you play."

Ready to join the battle and defeat the forces Renegades of Orion!