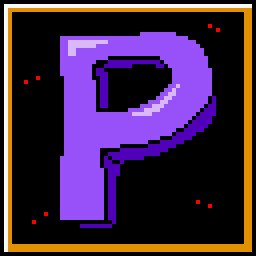 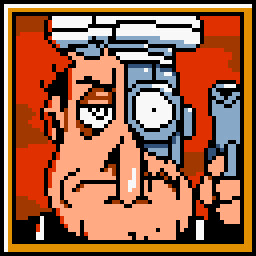 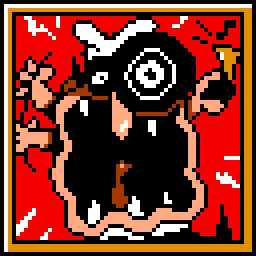 Pizza Tower is a fast paced 2D platformer inspired by the Wario Land series, with an emphasis on movement, exploration and score attack. Featuring highly stylized pixel art inspired by the cartoons from the '90s, and a highly energetic soundtrack.

Peppino Spaghetti, a surprisingly agile and powerful fat balding italian, is on a mission to destroy the titular Pizza Tower in order to save his restaurant from annihilation. Follow him through his rampage across the many wacky floors of the tower, collecting toppings and beating up monsters!

EXPLORE up to 5 floors leading to many levels, discover all of their secrets! 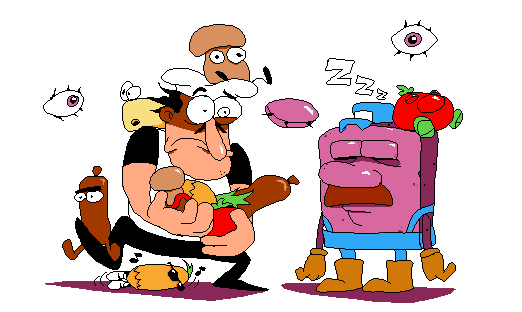 FIGHT some monsters and other weirdos! 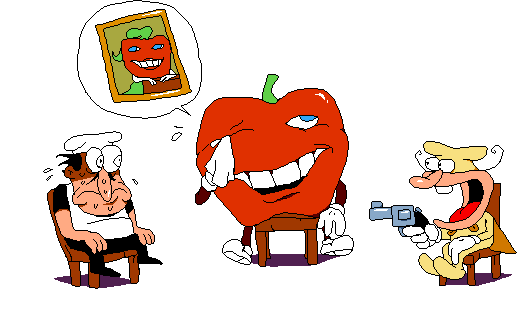 DESTROY everything in your path, including those stupid rats. 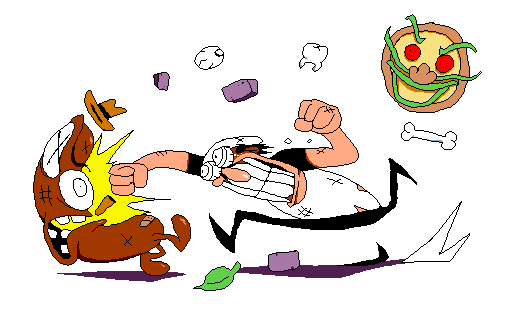 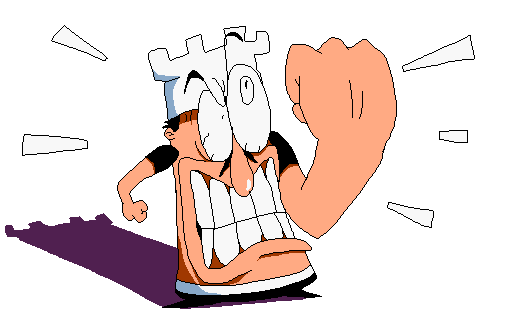 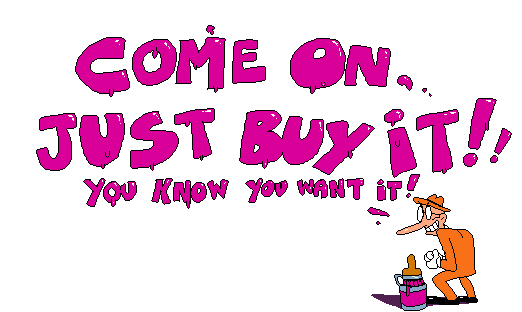